This year has been lucky for some of our favorite celebrities from the Pakistani entertainment industry. While a few got engaged, some stepped into the phase of parenthood and others tied the knot. In short, this year proved to be very lucky for our celebrities.
Cheers to the newlyweds! Scroll through to see which stars tied the knot in 2018.
Imran Khan And Bushra Maneka

Pakistan Tehreek-e-Insaf (PTI) Chairman, Imran Khan tied the knot with Bushra Maneka this year and grabbed headlines globally. The cricketer-turned-politician hosted an intimate Valima dinner at his Bani Gala residence which was attended by only 25 to 30 party leaders close to Kaptaan.

Wedding ceremonies of the celebrity couple Asad Siddiqui and Zara Noor Abbas took the internet by storm. From the ‘Mayoon’ to the ‘Reception’ the pictures flooded our social media feeds and it felt like the public was as much part of the entire wedding festivities.
Feroze Khan And Alizay Fatima

Feroze Khan also found his real-life ‘Khaani’, Alizay Fatima, and his wedding created quite a stir on social media. Our very own Mir Hadi was all over the moon in his ceremonies which were attended by the entertainment industry’s Who’s Who.

Ayesha Khan’s wedding with Major Uqbah Malik made all of her fans super excited. While it came as quite a shock especially after her heart-breaking farewell from showbiz, her devotees enjoyed the ceremonies with exciting social media updates.
Imran Ashraf and Kiran Imran 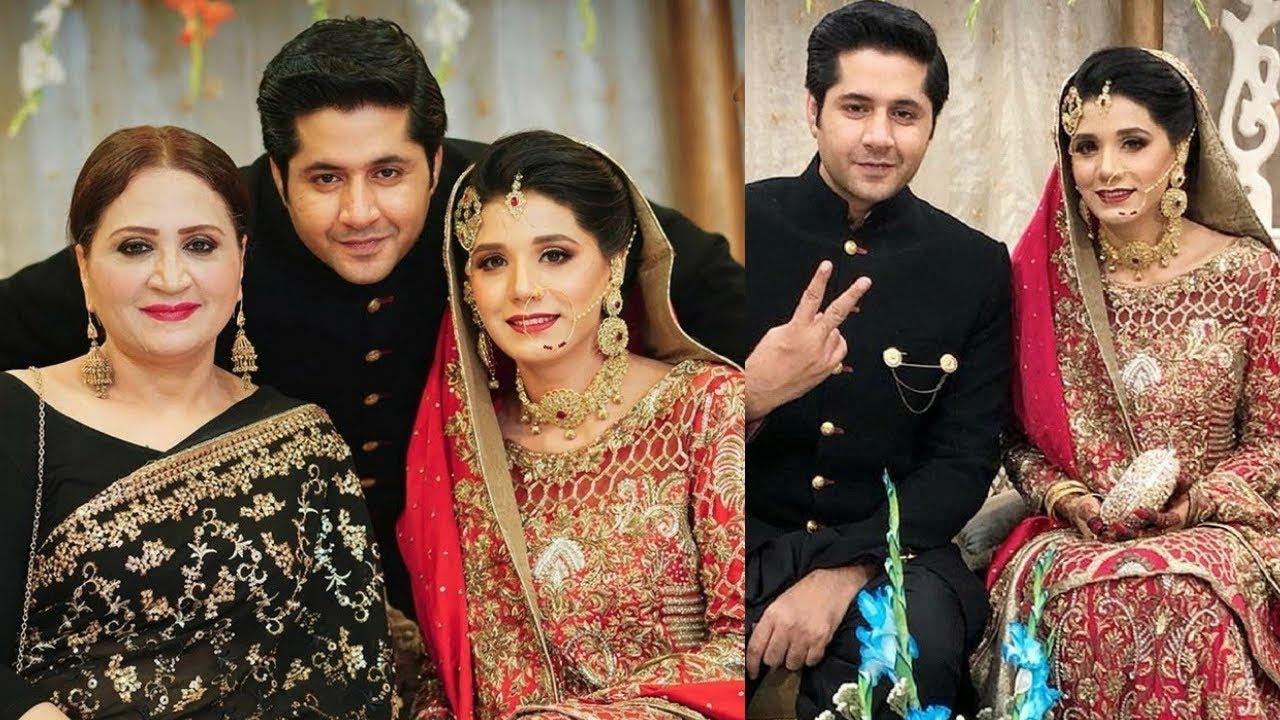 In a grand celebration, the ‘Ishq Nachaya’ actor Imran Ashraf got married to his fellow actor Kiran Ashfaq earlier this year and it was truly a night to remember!
Fizza Ali and Ayaz Malik Actress Fiza Ali also decided to leave showbiz after getting married, for the third time, to fellow actor Ayaz Malik. The actress took to her Instagram and Facebook accounts to share her first picture with her husband and her followers poured their love and best wishes!
Saman Ansari And Saif Ahmed

Saman Ansari took to her Instagram account to announce her wedding and shared her reception pictures. She did not share any further detail but her fans and followers wished her all the best for her new life.
Previously married to Tauseef Khan, the charismatic lady has a son from her first marriage and shares a beautiful bond with him.

The wedding pictures of Anum Fayyaz and Asad Anwar took the internet by storm and they both make a lovely couple.

The ceremonies looked like a big one and the blushing bride looked really beautiful. We must say, it was not less than an extravagant wedding ceremony.

Aamir Liaquat’s second marriage with Syeda Tuba Aamir became a talk of the town and people were eager to know more about the couple and their untold love story. 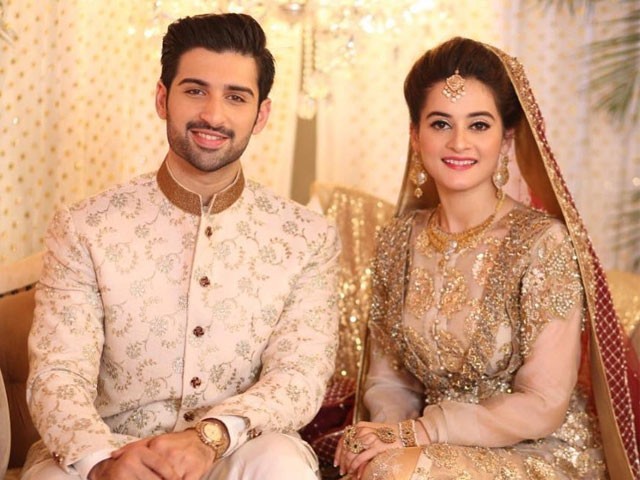 The Baandi actress Aiman Khan finally tied the knot with her long-term beau Muneeb Butt and the pictures sent their fans into a frenzy while giving them some major couple goals.

Have something to add to the story? Let us know in the comments section below.
For more updates and details, stay tuned to DailyInfoTech.