Vivo Watch Unveiled with AMOLED Display, Blood Oxygen Sensor and Many Other Features 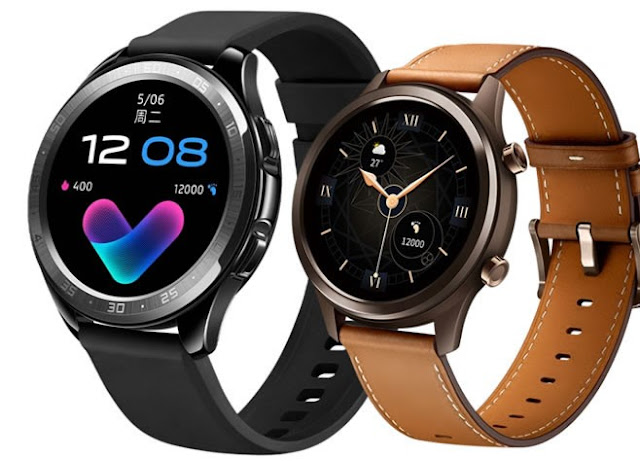 Vivo unveiled its first smartwatch called Vivo Watch on Tuesday, September 22, 2020. This is the third BBK smartwatch after Oppo Watch and Realme Watch, but it can be described as a special and slightly different experience. The Vivo Watch uses a circular display, and its close resemblance to Samsung watches especially the Galaxy Watch3, is not easy to ignore . This resemblance, except for the appearance, continues to the dimensions of the screen, and both small and large versions of the device are close to their Samsung counterparts. Vivo Watch uses a proprietary operating system and offers high battery life. 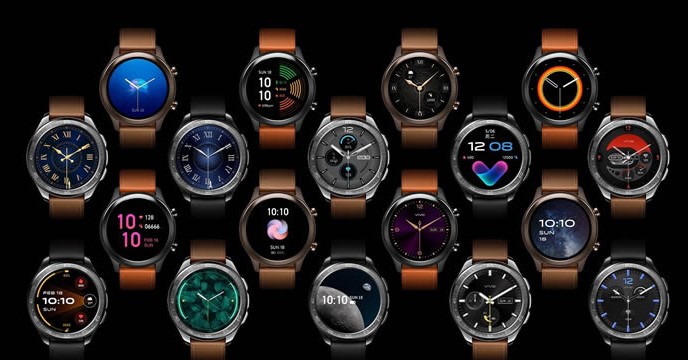 The Vivo Watch is available in two different sizes, 42 and 46 mm, which leads to 1.19 and 1.39-inch screens, respectively. For comparison, the Galaxy Watch 3 used 41 and 45 mm body diameters, which, despite being smaller compared to the Vivo watch, decreased The peripherals have 1.2 and 1.4-inch screens. The 42mm version of this watch is 9.7mm thick and weighs 35.6g, while the larger 46mm version weighs 46.8g.

The body of this watch is made of stainless steel in both versions and the perimeter of the display is apparently ceramic. While the smaller model comes with a matte gray or brown body, the 46mm version features a brushed metal look in two colors, silver or black. This watch is resistant to the pressure of 50 atmospheres and thus it can be easily used in water with a depth of 50 meters. 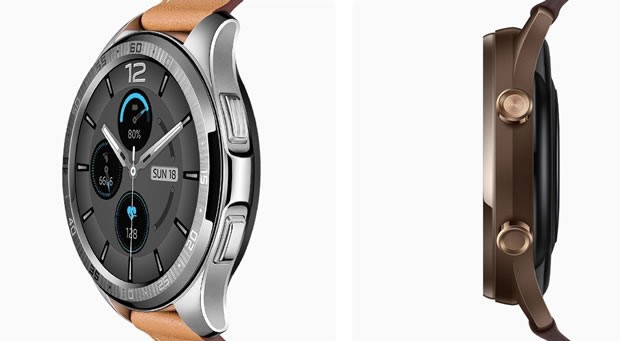 A big difference between the smaller or larger version of this phone is its side buttons, which in the 42mm version include two raised buttons parallel to the 2 and 4 o’clock, but in the 46mm version there are three flat buttons with less protrusions. 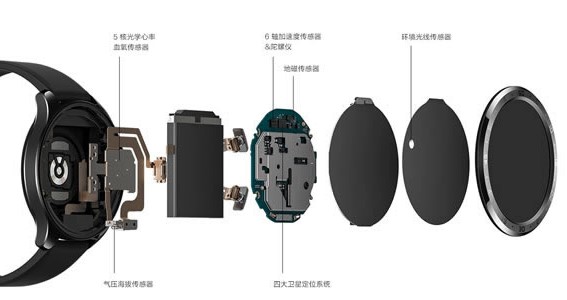 The display technology is AMOLED every two hours, and while in the larger version we have a resolution of 454 × 454 pixels, this figure reaches 390 × 390 pixels in the smaller version. In this way, the density of both panels is maintained at 326ppi, which is a good figure for a smartwatch.

In the processing part of this watch, two different chipsets have been used to reduce energy consumption; Where the main processor called ST is intended for normal operation of the device and another called Apollo will work when there is no need for sensors and intelligent parts of the device. We’ve seen this combination before on the Oppo Watch . Both Vivo Watch models have 2 GB of internal memory, which is reduced to one-fourth of Samsung’s rival.

Like other smartwatches, here we come across a set of sensors and various software features to track users’ physical activity, which includes a long list of different sports at various levels, including heart rate sensor, sleep tracking, and stress levels. And the blood oxygen detection sensor is also on this list, the latter of course has been present in the products of various companies for a long time, but its use in the Apple Watch Series 6 has become news in recent days. 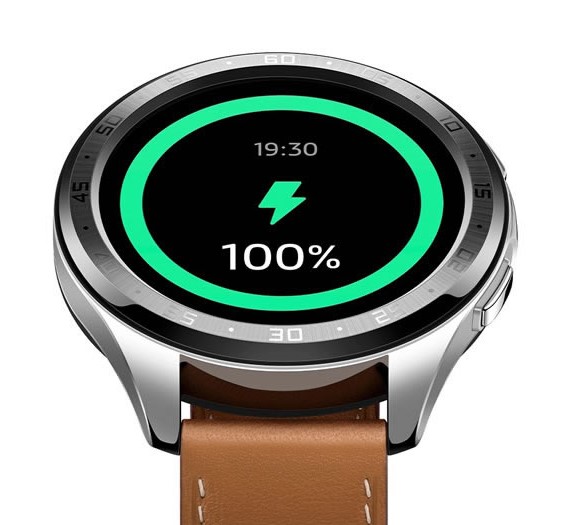 Other features of this watch include satellite router and NFC connection, and Bluetooth is naturally included in the list of features of this model. The Vivo Watch has been available in China since September 28 (October 7, 2016) for 1,299 yuan (current exchange rate close to US $ 190) for both 42mm and 46mm versions, and there is still information on how it will be available and