Audio rooms in which users may listen in on each other’s conversations and occasionally join in made up a large part of the Clubhouse craze in 2020. The feature was immediately imitated by other social networking sites, and on Twitter, it became known as “Spaces.” Spaces hosts can now record their broadcasts and play them back at a later time thanks to a new feature that Twitter is rolling out to all Spaces users. 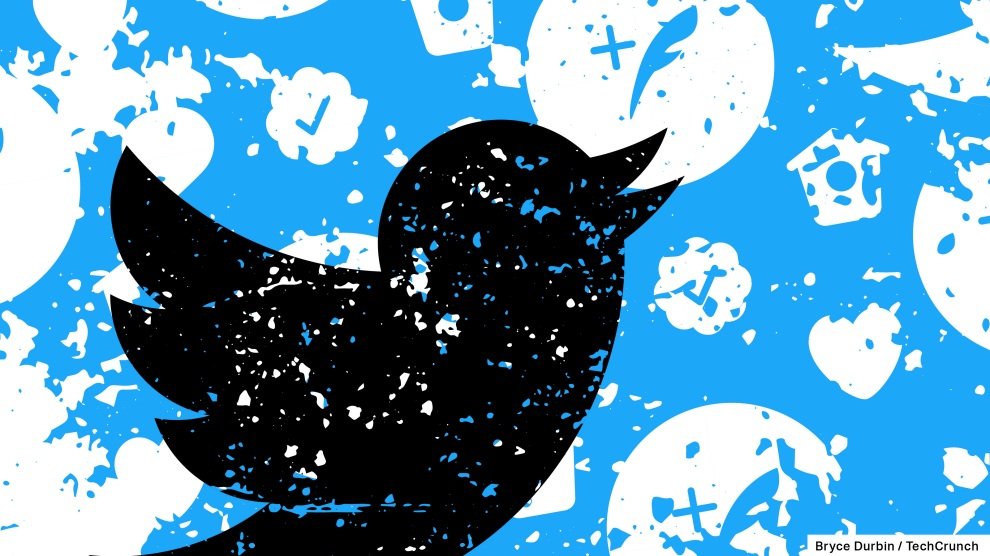 Spaces audio recordings were already stored on Twitter servers, which may take hours or days to retrieve if you requested a full archive of your account information. A new record toggle was first tested in the iOS app in October, allowing listeners to hear a Space even after the live event had ended, complete with the same visual indicators and profile links that had been displayed during the live event.

After a few months of testing, Twitter said on Thursday that the feature would be available to all users on Android and iOS. Even though you can record a Space without being the host, there is a visual indicator that lets everyone know the event is being recorded. It’s available for 30 days following the end of the Space.

Some updates on recorded Spaces:

However, you can only listen to other people’s Spaces using the Twitter web app (on desktop and mobile). You can’t record your own Spaces using Twitter’s web app. An emulator or virtual machine like BlueStacks is the only option for hosting (and recording) a Space on a desktop computer.