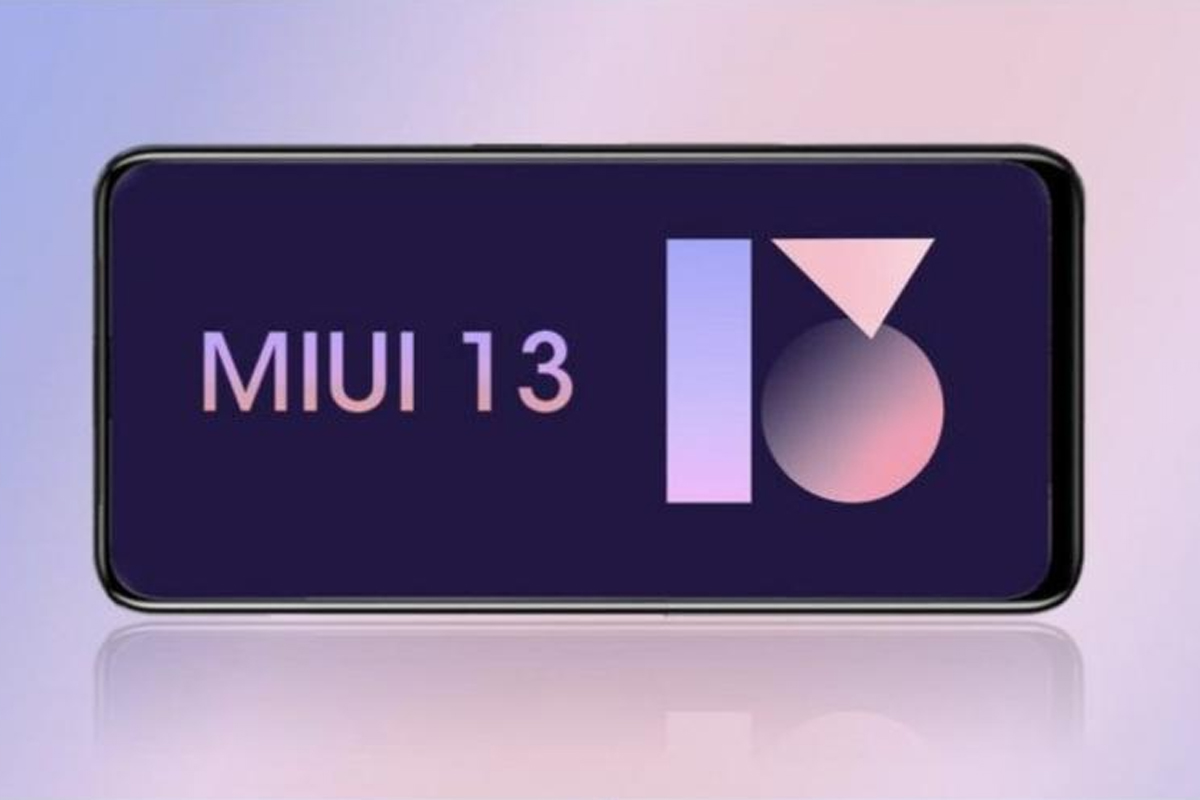 Unveiled in China, Xiaomi’s MIUI 13 is now available. There’s more to it than just the rumors and teaser trailer have hinted at. As public beta releases go live, the Chinese corporation promises that “something great” will happen. The most recent version of Android is found on the MIUI smartphone.

The company has acknowledged via the Twitter channel that it is referring to the global release of MIUI 13 by issuing a statement “the time has come”. The Xiaomi teaser shows MIUI 12.5 in MIUI 13’s reflection, further confirming the global release.

This MIUI was also announced in December 2021, together with the Xiaomi 12 and Xiaomi 12 Pro. To begin, the Xiaomi 12 and Mi 11 series are the only ones that will be getting the latest MIUI. Confusion abounds in the wake of Xiaomi’s “something good is about to happen” Twitter announcement. They didn’t make it clear what they meant when they said this. 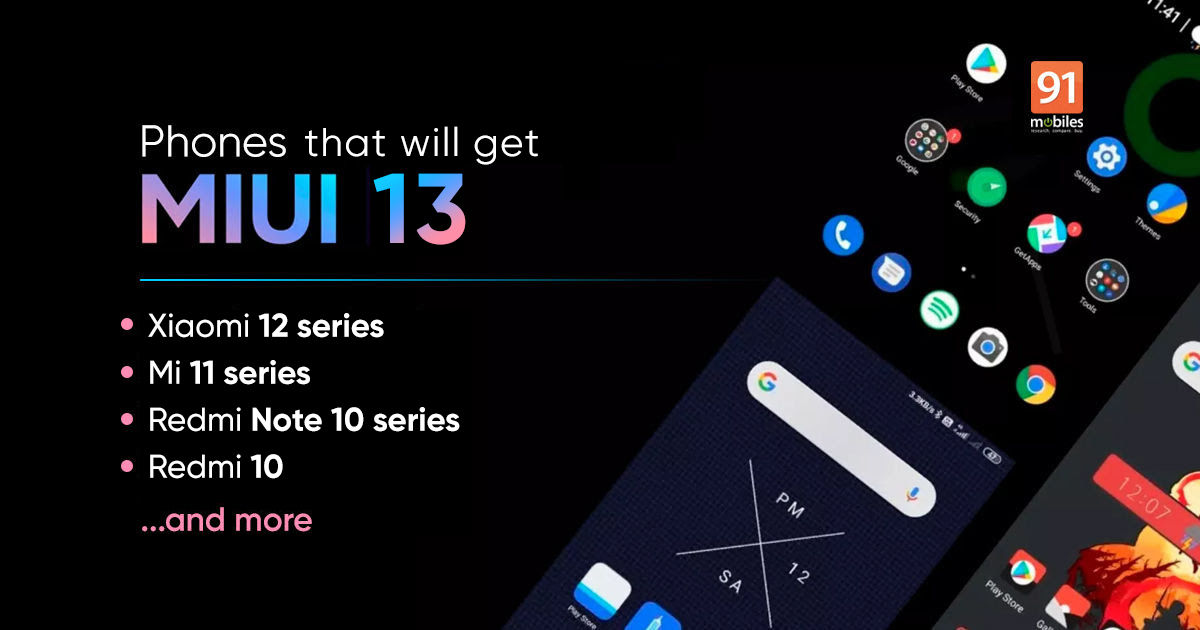 Xiaomi’s server will host the new update, which can be downloaded using the Xiaomi Firmware Updater. Xiaomi has compiled a list of the devices that will be receiving the upgrade. The following is a list of “DEV” suffixed builds: