Neal Mohan, YouTube’s chief product officer, said on Twitter that the site would introduce a new signal to indicate when a channel is live streaming on the platform. When a channel is live streaming, a ring with the word “Live” displays around the members’ profile images, which they may press to enter the live broadcast immediately. This new tool simplifies the process of locating live content on the site. 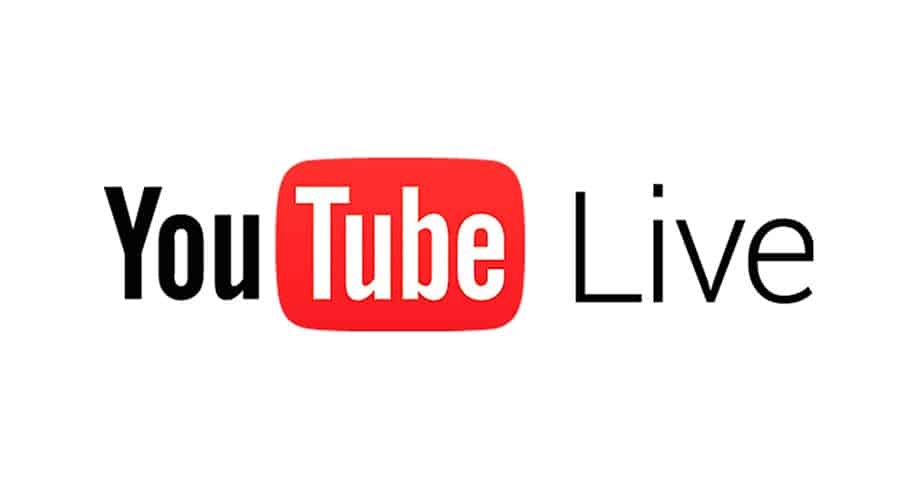 If the functionality seems to be comparable on other platforms, it is because it has been implemented on a few others. When a channel is live broadcasting, TikTok applies a similar pulsating ring effect to the users’ profile photos as you scroll past their video in your feed. While live streaming profiles on TikTok display at the top of your screen, Instagram users’ profile photographs are surrounded by a colorful ring.

As was the case with Snapchat’s Stories, which started as a Snapchat feature before being soon reproduced by nearly every other platform, it now looks as though the live ring UI was another feature that could be passed on to other platforms. However, “Shorts,” a feature that enables viewers to see short-form video material through a vertically scrolling feed, is possibly the clearest example of YouTube’s TikTok influence.

Every day, social media platforms evolve, with each attempting to acquire popularity by releasing new distinctive features. Additionally, it’s a positive indicator that they’re copying a few features from one another to make their own systems more user-friendly.