Dr Israr Ahmed is a wise, courageous, and kind Muslim scholar. With his talks, he has educated millions of people. He has instructed individuals from all over the globe in the Quran and Hadith. In 2010, the world lost him, but his lectures continued to educate people via the Youtube channel, where we could listen to his lectures.

Dr Israr Ahmed was the founder of the Jamaat-e-branch Islami’s Tanzem e-Islami. On Islam and Pakistan in particular, the author penned around sixty novels. At the end of 2017, 29 books were translated into various languages, including English. On April 1, 2022, his YouTube channel was permanently shut down due to rule infractions. 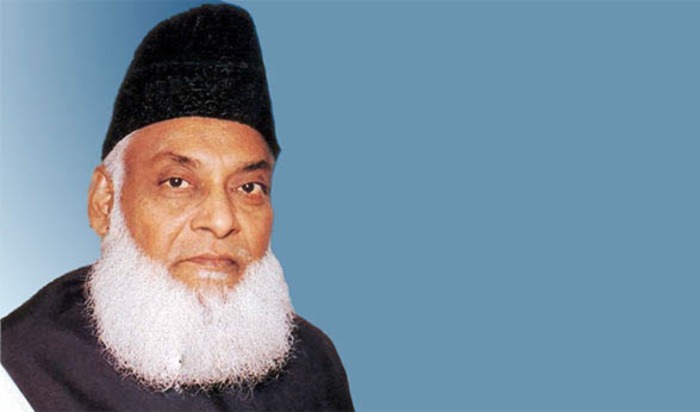 His Youtube channel has been targeted by several parties and an apartheid state, who have severely flagged his videos. Youtube then took down his channel as a consequence of this. This move has angered and saddened others who have voiced their displeasure on social media. What they had to say was as follows: 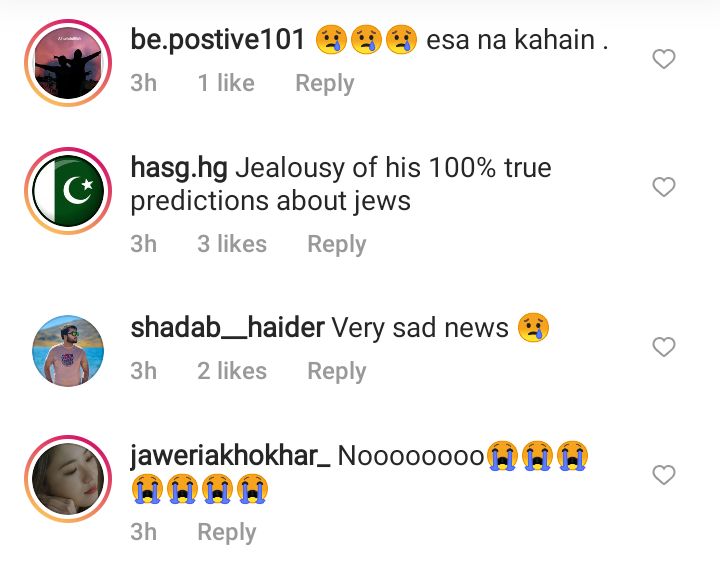 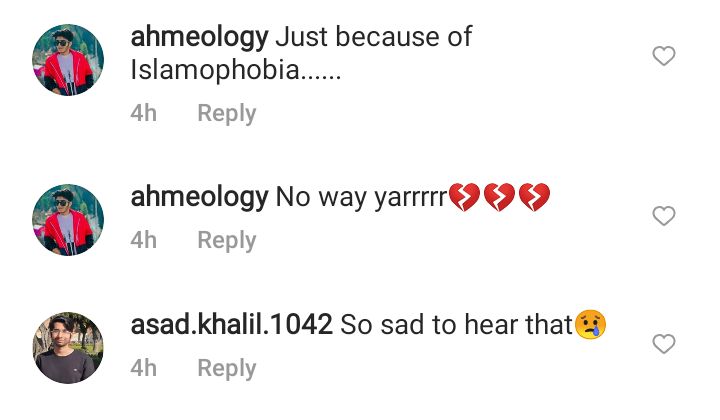