PTI Chairman Imran Khan addressed the world’s biggest Twitter event on Wednesday evening, ahead of his party’s Jalsa in Lahore. The Twitter event is said to be attended by 160K individuals from all around the globe. 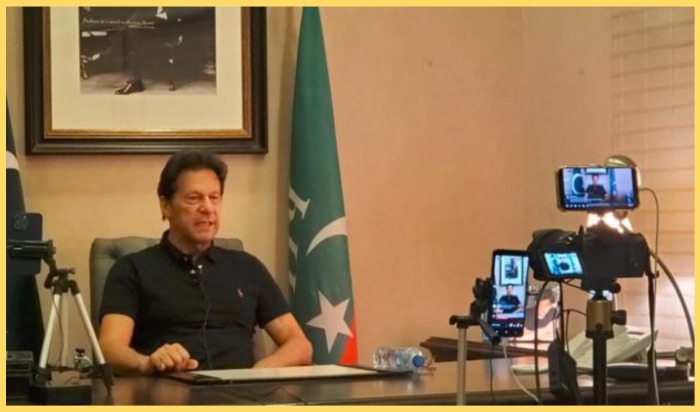 PTI is planning another public gathering at Minar-i-Pakistan in Lahore on April 21 (Thursday). After massive power displays in Peshawar and Karachi, this would be the third PTI jalsa.

Staggering numbers have already tuned in to listen to #ImranKhanLive on #TwitterSpace. Mind you, he was live on Facebook & Instagram as well, at the same time. Were they all bots or actually humans?#SpacesHost pic.twitter.com/ZiYNy8pKsG