Pakistan is through a period of extreme difficulty. This nation has been struck by a natural calamity of unprecedented proportions, and there seems to be no way out. With 30 million individuals directly impacted, there have been over 1000 reported fatalities. Domestic animals are lost in great numbers, crops are ruined, and homes and roads are swept away like dirt. Heroes do, however, sometimes appear amid tragedies, and this is what occurred in Nowshera. 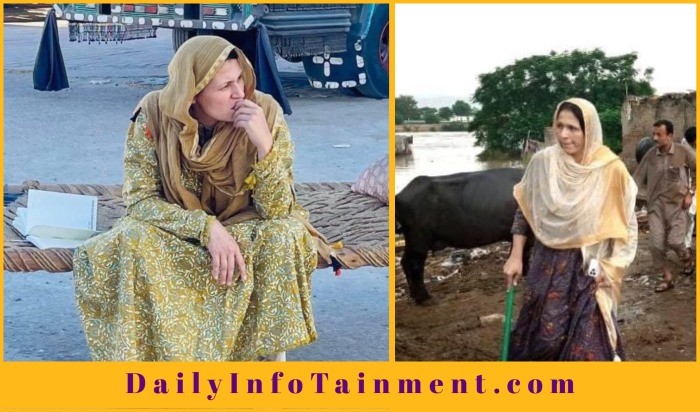 With her efforts, ADC Nowshera Miss Qurutulain Wazir has helped hundreds of people. She went door to door to aid residents fleeing the Nowshera city as a massive flood approached and assisted them in settling into rescue camps. Many people in the city were rescued by her heroic actions. 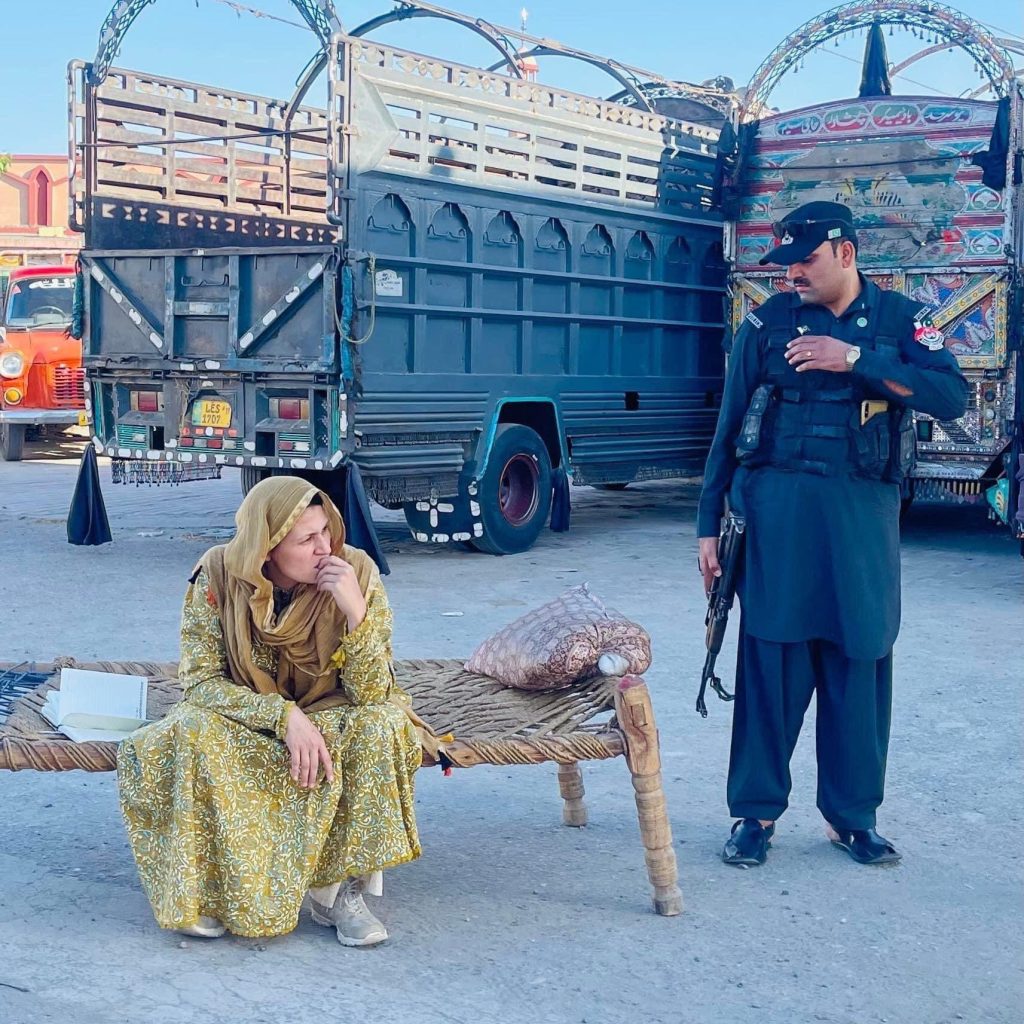 She is Nowshera’s AC Miss Wazir. Since yes’day morning district admin was asking the locals to shift to safer places, but many didnt and now at night locals are requesting to be shifted to safer places. One official told me its very hard to arrange vehicles at night. pic.twitter.com/gcRqY4oGLN

Public really appreciated ADC Miss Wazir for her efforts. Check out the comments. 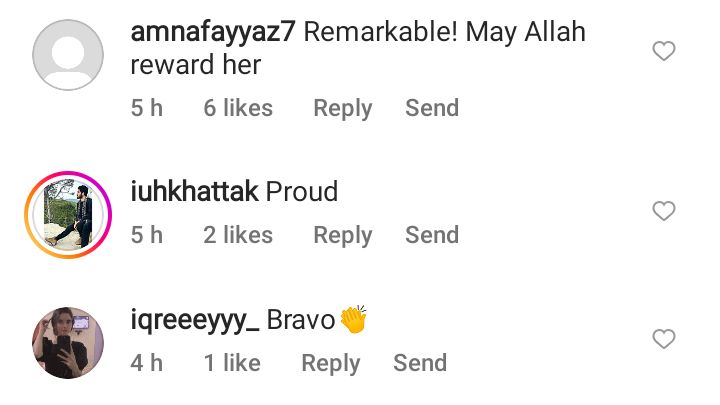 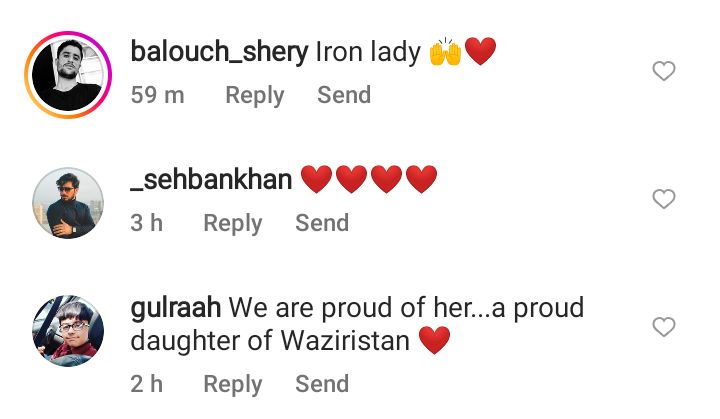 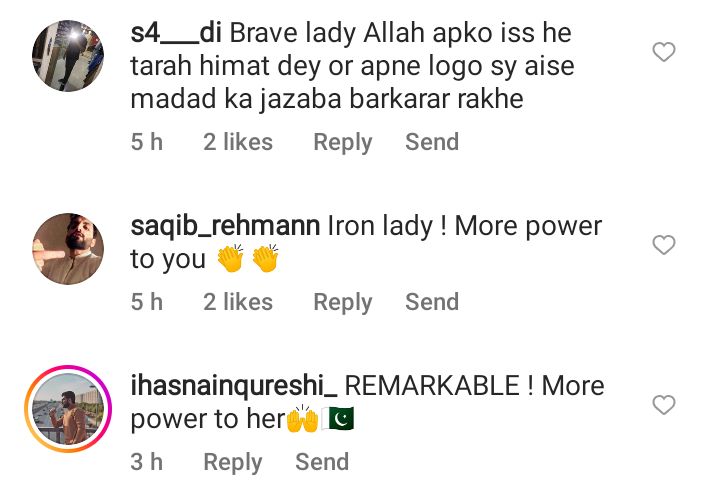 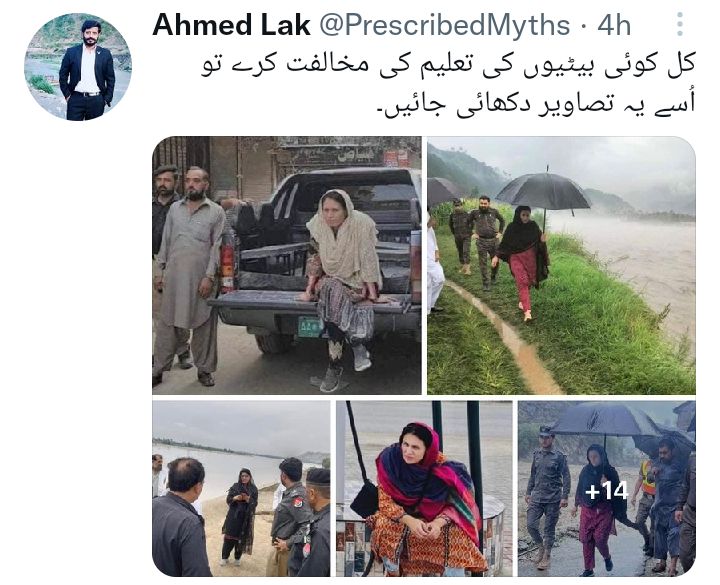 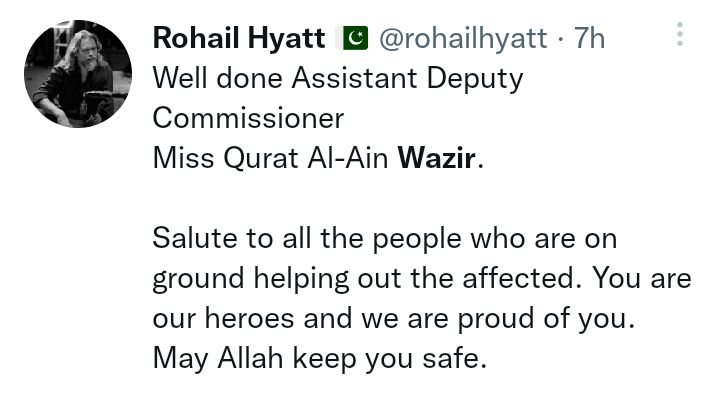 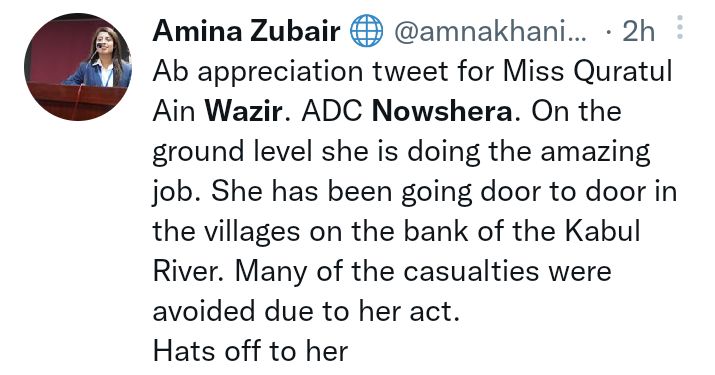 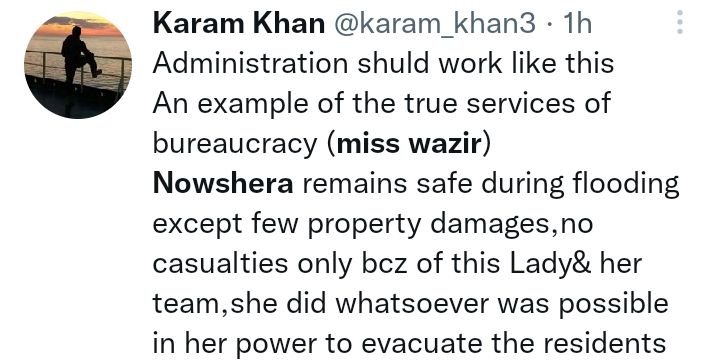 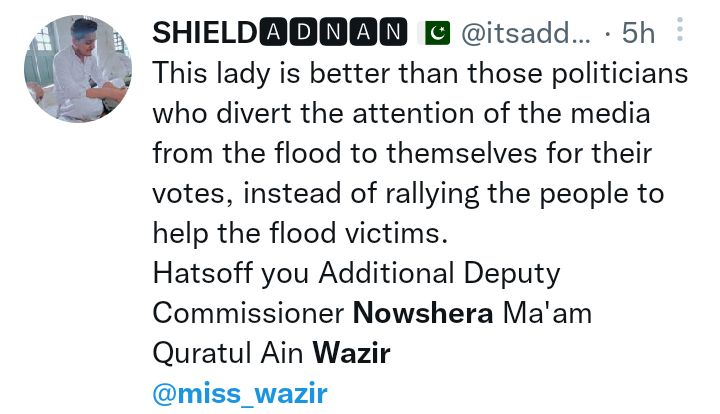 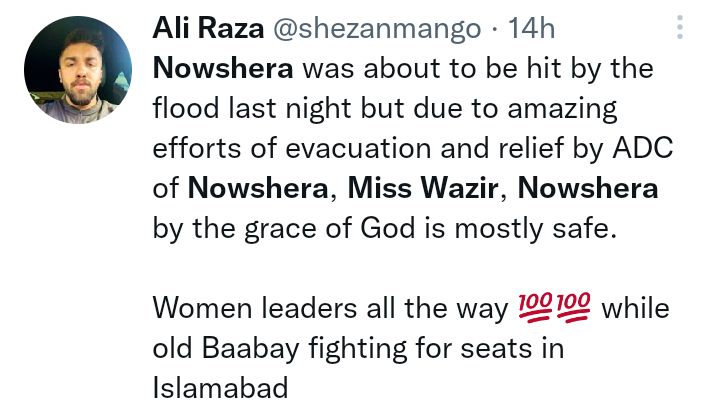