Karachi, 15 September 2022 – Garena’s iconic Free Fire World Series (FFWS) 2022 will return this November, with the Play-ins taking place on 25 November, and the Finals on 26 November. 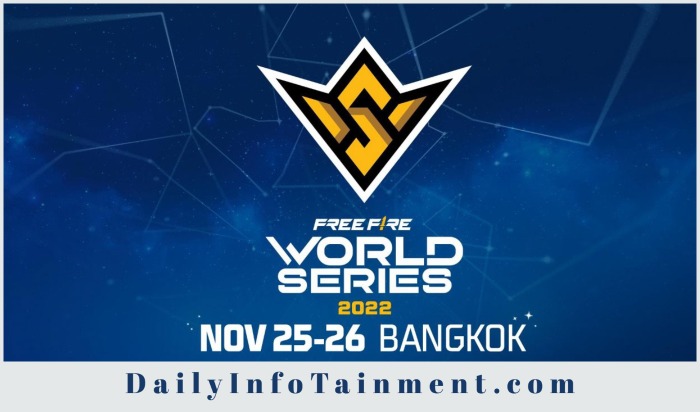 The second FFWS 2022 tournament will be held in Bangkok, Thailand, home of its last two champions, Attack All Around (FFWS 2022 Sentosa champion) and EVOS Phoenix (FFWS 2021 SG champion), previously known as Phoenix Force.

The FFWS 2022 Bangkok will be the fourth edition of the most awaited global tournament, which brings together the best teams. Qualifiers for the FFWS will be held in several regions in the coming months, with the top teams earning the chance to compete for the coveted title.

Get a preview of the event with the FFWS 2022 Bangkok reveal video.

Garena is a leading global online games developer and publisher. Free Fire, its self-developed mobile battle royale title, was the most downloaded mobile game in the world in 2019, 2020, and 2021, according to data.ai, previously known as App Annie.

Garena is run by passionate gamers and has a unique understanding of what gamers want. It exclusively licenses and publishes hit titles from global partners – such as Arena of Valor, Call of Duty: Mobile, and League of Legends – in selected markets globally. Garena champions social and entertainment experiences through games, enabling its communities to engage and interact. Garena is also a leading esports organiser and hosts some of the world’s biggest esports events.

Garena is a part of Sea Limited (NYSE:SE), a leading global consumer internet company. In addition to Garena, Sea’s other core businesses include its e-commerce arm, Shopee, and digital financial services arm, SeaMonkey. Sea’s mission is to better the lives of consumers and small businesses with technology.