The internet has become a significant part of daily lives, with individuals, businesses and governments dependent on it. With the increased internet penetration, cybercrime has grown in the past few years and is a significant threat to internet users. Depending on the entity they are targeting, cybercrime can take various forms, from identity theft to cyberterrorism. The difficulty of tackling cybercrime comes from the fact that it knows no boundary. A cybercriminal may be sitting in one country, committing cybercrime in another. It is why global cooperation is a must to fight cybercrime.

The Danger Of Cybercrime 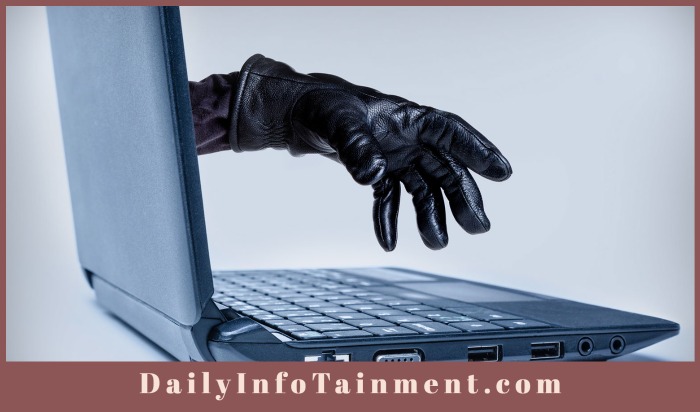 According to a report by the World Economic Forum, the annual cost of cybercrime is expected to reach $10.5 trillion by 2025. The target of cybercriminals can be individuals to critical infrastructure. Malware and ransomware have increased by 350% and 430%, respectively, in the past two years, along with crimes such as identity theft which is possible by stealing IP addresses. Use What Is My IP to know the IP address of your device if you still need to. A shortage of security experts and late and poor reporting habits further amplify the problem of cybercrime. As discussed above, cybercrime primarily operates internationally so the issue can be tackled only with international rules.

Firstly, different countries can share various resources and information through internal cooperation. Sharing resources is crucial because cybercriminals often do not consider national boundaries making it difficult for the target country to track the criminals. Furthermore, with shared information, it is possible to bring the necessary evidence and intelligence to help identify the cybercriminal.

Secondly, when global stakeholders come together with clear guidelines and rules about cybersecurity hygiene, it is easier to prevent cybercrime. For instance, individuals across the globe should be encouraged to have strong passwords. Similarly, there should be international laws to deal with illegal activities taking place in cyberspace. Currently, regulations such as the European Union’s General Data Protection Regulation outline how companies should take proper measures to protect customers’ data. However, more laws covering many countries are necessary to create a secure cyber environment.

Also, many companies and public authorities shy away from reporting cybercrime due to the fear of reputational damage. Hiding reports of cybercrime makes it difficult to understand the true magnitude of the cybercrime and is also wrong for the individuals whose data are leaked. Currently, laws in the United States and the European Union make reporting breaches mandatory. However, this law needs to be strengthened globally for all sectors to help work on targeted solutions and know the seriousness of the issue.

The Importance Of Global Laws To Tackle Cybercrime

Cybercrime is not limited to a single country. It is a global problem; therefore, just like different countries have come together to fight climate change, they should join hands to fight cybercrime. It is only through international cooperation that other countries can fight cybercrime effectively.

Also, international laws make it possible to work in a standard legal framework. It helps to create rules for similarly prosecuting cybercrime, preventing added confusion. Furthermore, international laws can directly lower cybercrime with clear guidelines regarding the penalties. It also empowers the victims who might have limited resources to fight a cybercriminal operation from a foreign country.

The Issue With Global Laws For Cybercrime

The primary problem with international laws for cybercrime is that multilateral treaties generally take years of negotiation. It further delays the actual enforcement of the rules. Furthermore, there is no guarantee that all the countries will agree. However, there is a way to work around this problem.

For instance, instead of working on a global treaty first, the governments of different countries can join hands for legal assistance treaties. Even though it will not be helpful to fight cybercrime holistically, it provides the necessary assistance to investigate cybercrime.

Governments of different countries should first work towards harmonising cybercriminal laws. Secondly, proper legal tools need to be introduced and distributed to make it possible to pursue cybercriminals irrespective of their physical location. The next policy recommendation includes information sharing amongst the different stakeholders.

To sum it up, global legislation can play a vital role in tackling the issue of cybercrime. Another added advantage includes increased confidence in digital technologies, which is currently reducing due to the proliferation of cybercrime.