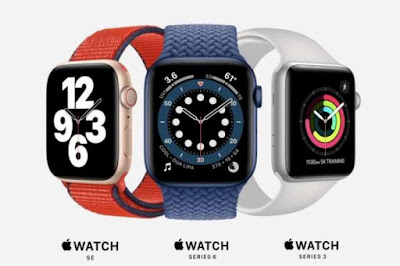 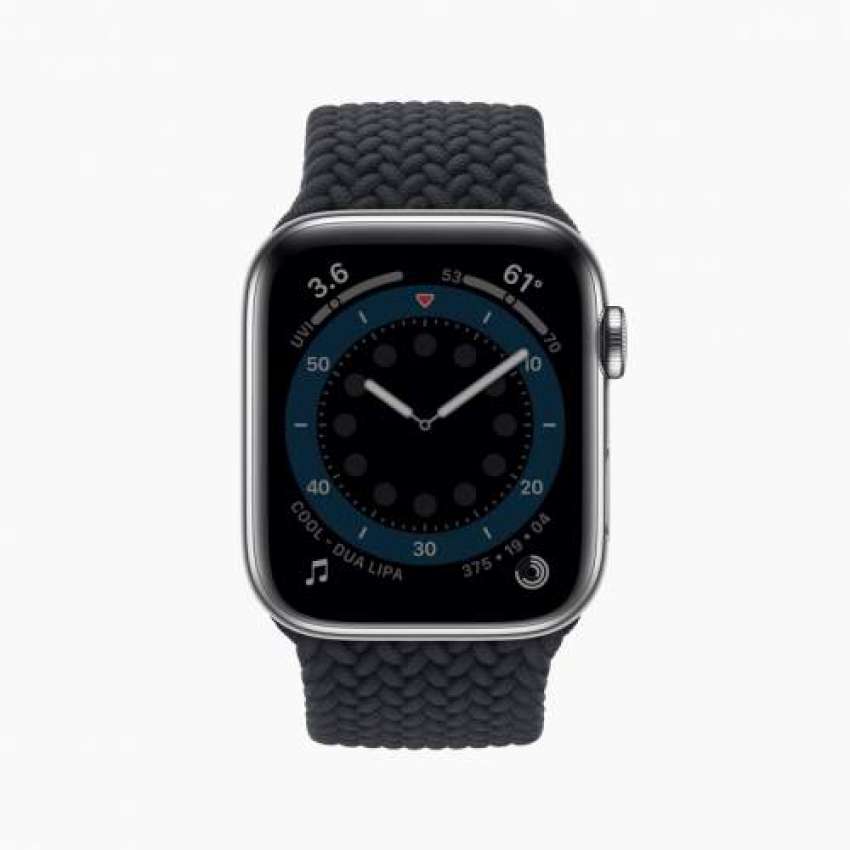 Apple Watch Series 6 is an updated version of its predecessor Series 5 with many new features added. It has Apple’s new S6 chipset. Regarding the new dual-core chip included in it, Apple claims that it is 20% faster than the S5 included in the Apple Watch Series 5. It also incorporates a U1 chip whose ultra-wide band antennas enable short-range wireless location. The Watch Series 6 has a new heart rate sensor installed below that can also measure the amount of oxygen in the blood (SpO2). Watch OS 7 gives VO2 Max readings from the user’s movement and heartbeat data. It gives the overall level of the user’s fitness. Watch Series 6 can track user sleep. It can detect hand washing and provides data on many types of exercise. Pre-orders for the Watch Series 6 have begun and delivery will begin on Friday, September 18. Prices for its Aluminum GPS Only model start at $399 (40mm size) and $429 (44mm size). The GPS and cellular versions cost $499 and $529, respectively. The stainless steel models cost more.

Apple has also introduced a more affordable Apple Watch SE. It includes a Series 5 design, heart rate monitor and chipset, but also a Series 6 accelerometer, gyroscope and Always On Altimeter. Apple Watch SE sensors also detect a slight difference in the height of the watch, one foot. Pre-orders for the Apple Watch SE have also begun. Its delivery will also start from Friday.