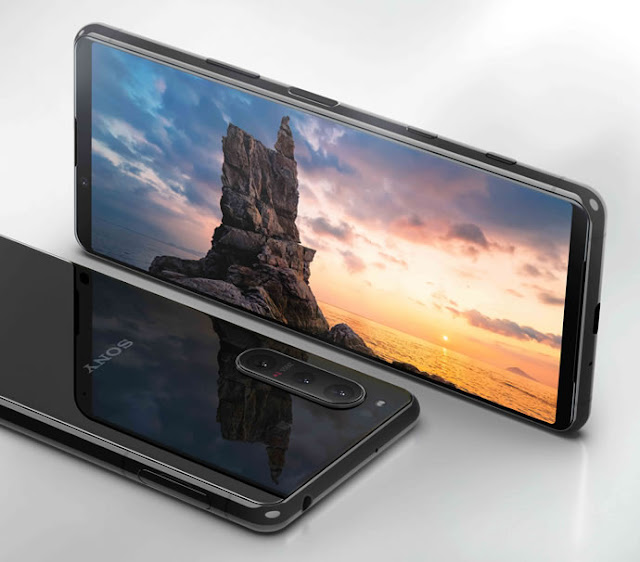 The Xperia 5 II is apparently the only phone on the market with a 6.1-inch display and SD865 processor.

The Sony Xperia 5 II, pronounced Xperia Mark Tu, is a distinctive variant of the current flagships on the market, with a small 21: 9 aspect ratio display, showing major differences, at least in appearance, from today’s largely large flagships; The Samsung Galaxy S20 is arguably the closest competitor to the Xperia 5 Mark 2, a smartphone with a 6.2-inch display despite its lower height (due to different screen proportions and small vertical margins), which is larger and somewhat bulkier in terms of width. comes. 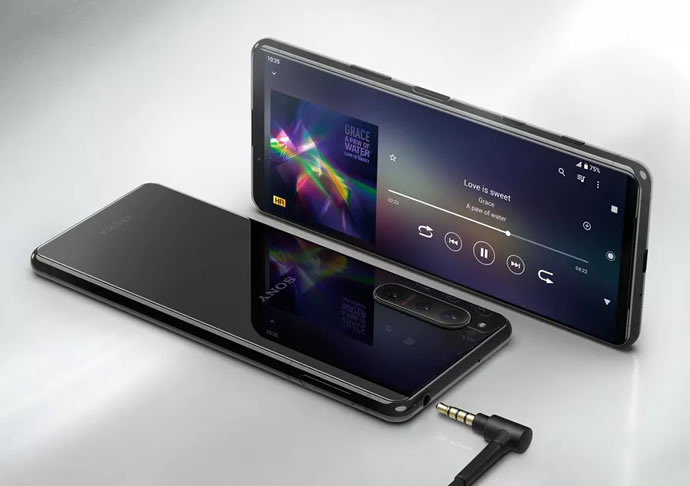 The design of the device is almost unchanged from the previous year, and apart from the 6.1-inch screen with a ratio of 21: 9, which has relatively thick edges at the top and bottom, can be seen from the column of triple cameras on the back and fingerprint sensor on the power button on the side He mentioned the device as a common element in the design of the Xperia 5 II and its counterpart last year. On the back and front of this model, like a large flagship, two layers of Gorilla Glass 6 are used, and the material of the surrounding chassis is apparently metal.

At the top and bottom of the screen, as mentioned, there are thick bezels that, although compared to today’s full-screen phones with in-screen selfie camera, show an older design, but instead has become a place for stereo speakers from the manufacturer’s point of view. It offers a more balanced experience than the stereo speakers on other phones. The Xperia 5 II is also one of the few flagship phones on the market today with a 3.5mm headset jack. 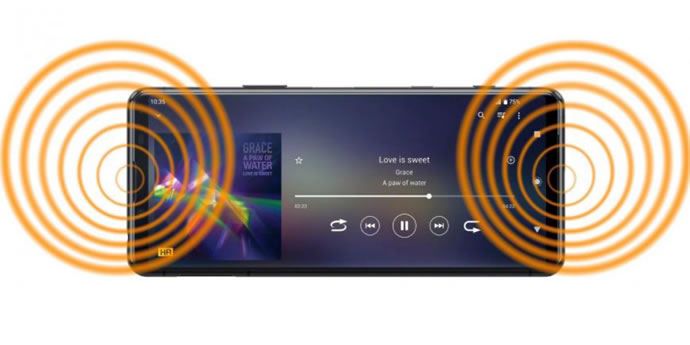 The outstanding performance of Sony ‘s design team should be sought in the dimensions and weight of the device, where despite significant battery capacity improvements and structural changes in important elements such as the display and cooling mechanism of the device, not only the length and width are 158 and 68 mm respectively. It has been reduced to 8 mm and its weight of 163 grams has been reduced by 1 gram! This model is resistant to water and dust penetration as expected with IP / 65/68 standard.

The main focal point and one of the brightest parts of the Xperia 5 II hardware is its display, where at first glance we see the same 6.1-inch OLED panel as last year with a full HD resolution of 21: 9 (or 1080 x 2540 pixels), but this Appearance is adventurous, and by changing the update rate to 120 Hz and the touch sampling rate to 240 Hz, we have a completely modern and up-to-date display that not only surpasses the Xperia 5, but also Sony’s main flagship this year, the Xperia I II ( Of course, regardless of the 4K resolution of this panel) surpasses. HDR support and 100% coverage of the DCI-P3 range are other notable features of this display. Top of the screen is an 8-megapixel camera with a 1/4-inch sensor and an aperture of f / 2.

Although the three 12-megapixel cameras on the back of the Xperia 5 II look similar to the Xperia 5 at first glance , we actually come across a more advanced set similar to the Xperia 1 II, which also has the Zeiss logo on it and the * T * anti-reflective coating on all three cameras. Used. The main camera of this set is a 12-megapixel model with a relatively large sensor size of 1 / 1.76 inches, which uses pixels with dimensions of 1.8 microns and its high-speed f / 1.7 lens is also equipped with optical image stabilization or OIS. The focal length of this camera is 24 mm and its field of view reaches 82 degrees. 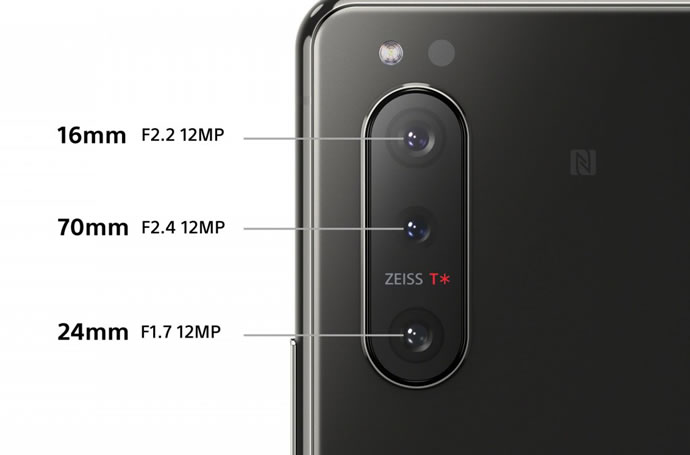 The second camera in the series, which is still 12 megapixels, uses a 1 / 3.4-inch sensor and its 70mm f / 2.4 lens offers something equivalent to 3x optical zoom. This camera is also apparently equipped with OIS and autofocus. Finally, the phone’s third camera is another 12-megapixel one with a 16mm Ultraviolet lens and f / 2.2 aperture, which captures a wide area with a 124-degree field of view. The sensor dimensions of this camera are 1 / 2.55 inches and the autofocus is apparently not forgotten in it. Xperia 5 II, of course, in one case, the lack of flight time sensor (ToF) is in a lower position than the Xperia 1 II, which of course can not be mentioned as an important negative point in the structure of this phone.

The video camera capabilities of the main camera of this phone are also in the center of attention of its designers, and apart from common cases such as 4K video recording at 60 frames per second, now the title of the first smartphone on the market with the ability to capture 4K slow motion at 120 frames per second. According to Sony, it is dedicated to itself. High focus speed with the ability to lock on the human or pet eye and follow the subject and continuous shooting at 20 frames per second are other prominent features of the main camera of this model.

The Xperia 5 II, like its bigger brother, uses the 7-nanometer Snapdragon 865 processor (not the Plus version), which is still one of the most advanced and fastest mobile processing solutions. The phone uses 8 GB of RAM and 128 GB of UFS memory, which does not mention the version and type of LPDDR5, the possibility of lack of RAM and the absence of UFS 3.0. This phone will apparently be offered in another version with 256 GB of memory, but the amount of RAM will be the same as 8 GB without change. MicroSD memory slot is also present in this phone. 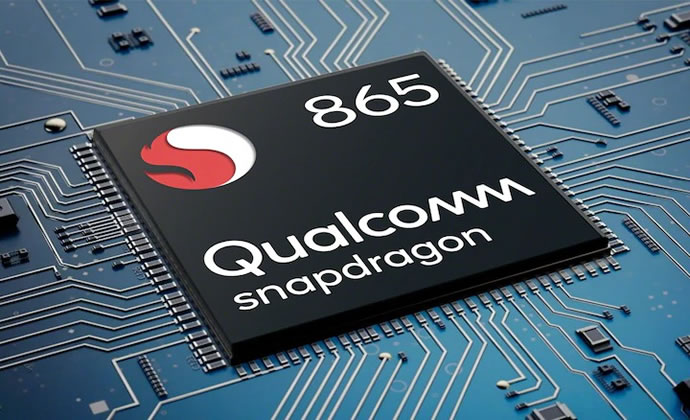 The Xperia 5 II supports 5G connectivity, as can be guessed from the device processor, but contrary to expectations, this connection is only a lower sub-6GHz type, and according to the news published in the US market, it will be offered without this feature!

Another major achievement of the Xperia 5 Mark 2 is its battery capacity, which has been upgraded from a mere 3,140 mAh last year to an acceptable 4,000 mAh, and this significant change has not had a negative impact on the weight and thickness of the phone. The phone comes with an 18-watt power delivery, which Sony says will increase battery life from zero to 50 percent in 30 minutes. The Xperia 5 Mark 2 also supports a more powerful 21-watt charger, which must be purchased separately. There is no wireless charging in this phone. 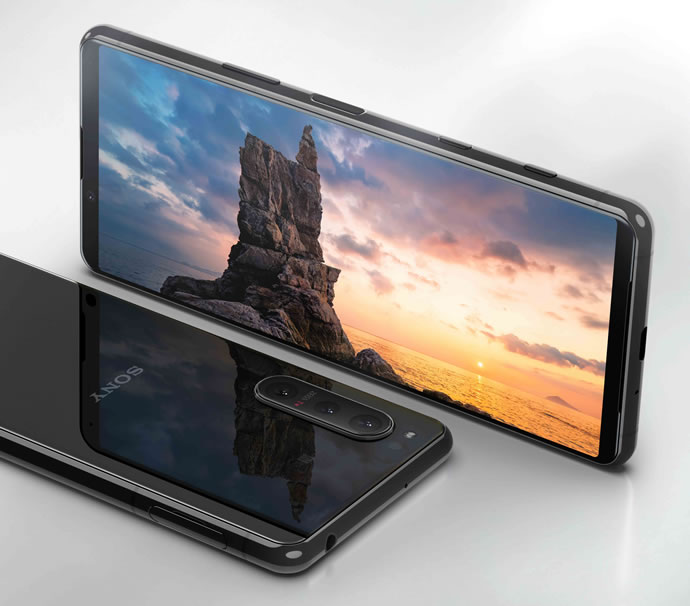 Sony has unveiled two new features to protect the battery and extend its life, including Battery Care for a slower charging curve and limiting the maximum charge to 90%, and another feature for direct use of charger power while playing. The latter generates less heat than normal.

The Sony Xperia 5 II will be available in four colors: black, gray, blue and pink, with a base price of $ 949 in the US (black only) and € 899 in Europe. The time of the presence of this phone in the European market is in October and in the United States it is completely later and it takes place on December 4, 2020.