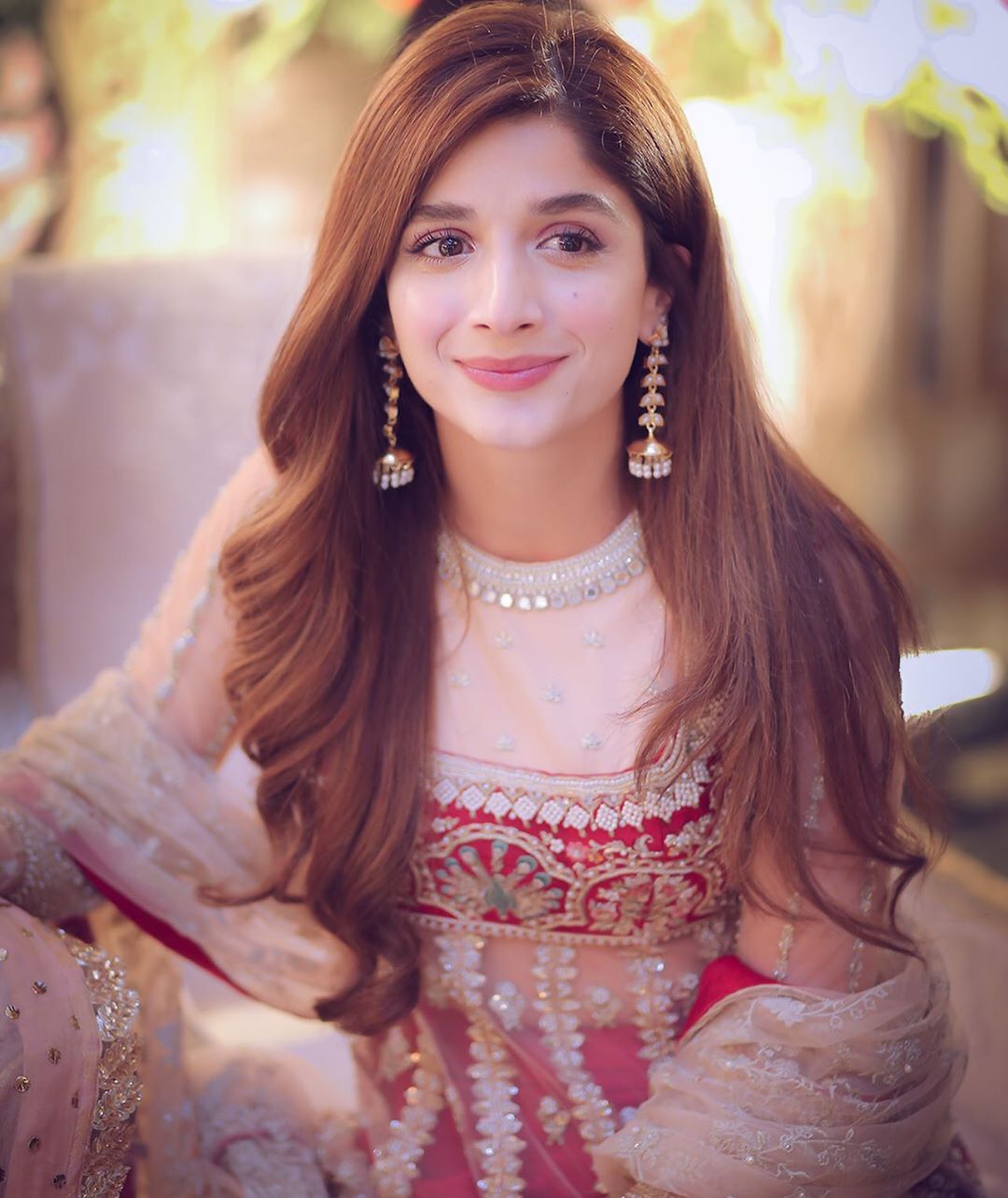 Mawra Hocane is a Pakistani actress and model. She is a talented young girl who has gained a lot of respect, love, and appreciation from the audience at the start of her career. She has done back to back hit dramas for Pakistan television industry. Her role as Aliya in the most-watched drama Aangaan earned her a lot of praise from the viewers.

While fans are eagerly waiting for Mawra’s next project, the actress has been shooting for a drama series which will show her in a never seen before character.

Mawra’s upcoming drama is titled as Daasi and her character is named Sunehri. The drama is based on a love story with a strong and intense romantic track. The drama has almost been shot completely and is likely to go air in the mid of September.

Are you guys excited? Here are some pictures of Mawra Hocane on the set of Sunehri. Have a look! 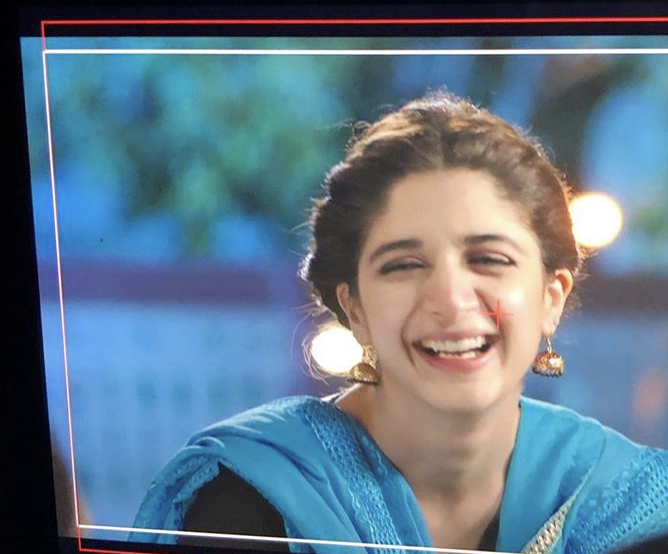 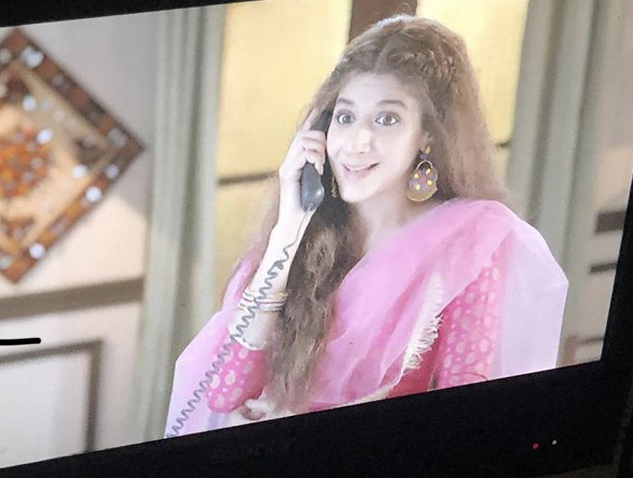