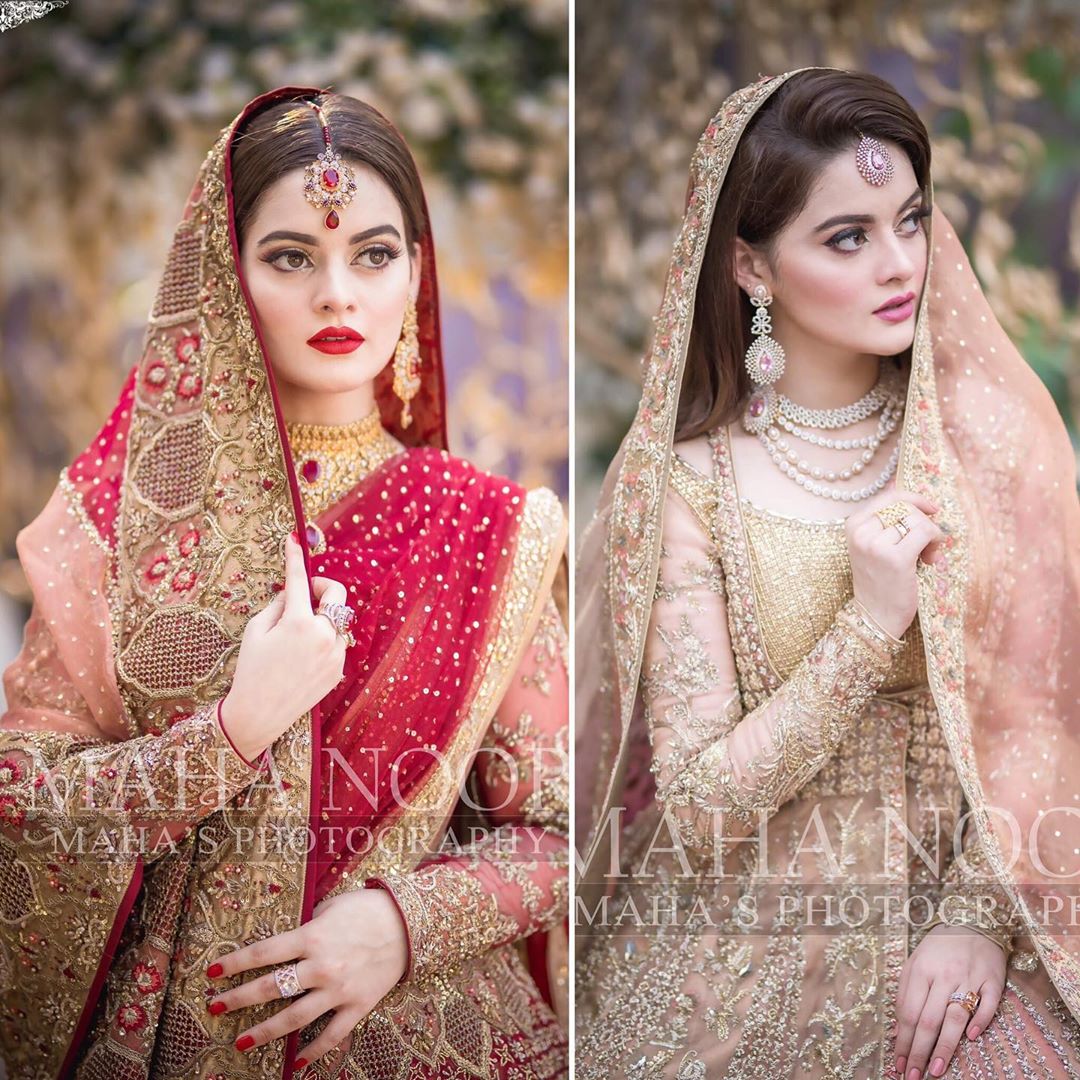 Minal Khan has become a popular household name over a short span of time with her various roles in the Pakistani drama industry.

There is no doubt that the starlet has left everyone awestruck with her flaunting looks and charming personality. It is remarkable that she has made her space in the industry with her unbeatable acting skills and talent.

Recently, the actress appeared in an interview with Samina Peerzada’s web show here she revealed some little secrets about her personal life.

When asked about the fans who bug into her personal life, she said that it really annoys her sometimes when they ask her for selfies during shopping.

While talking about it, Minal Khan said:

I dont when people start misbehaving with me for saying no to pictures. When I go out for shopping, people tap my shoulders and ask for pictures! Like what? Why are you touching me? Can’t you see I am buying something? But people don’t understand this. If you say no to them, they start talking rubbish.

Watch her interview below!