‘Cake’ is Ready for its TV Premier on HUM TV 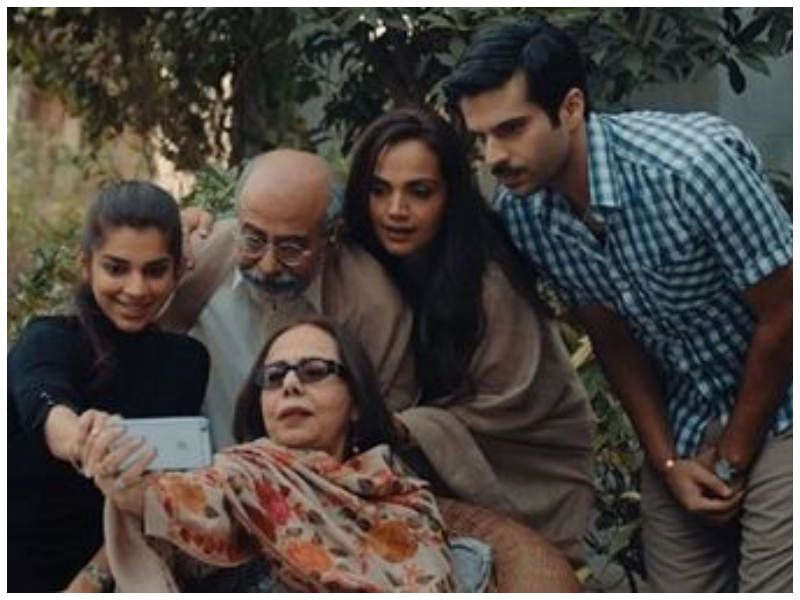 Last year’s critically acclaimed film by Asim Abbasi — Cake — made a name for itself locally and internationally. The film, which features Aamina Sheikh, Sanam Saeed, Adnan Malik, Mikaal Zulfiqar and Mohammad Ahmed in pivotal roles, is ready for its television premiere on HUM TV, as confirmed by a post on the channel’s official Instagram account.

HUM TV has announced that Cake will make its official world TV premiere on 15th September at 8pm.

Cake was Pakistan’s contender for the Oscars foreign-language category this year. Though the film dropped out of the Oscar race in the final nine that were shortlisted, it was shown to the jury members of the Oscar committee in Los Angeles.