Trans Alina Shared Her Gut-wrenching Story in an Interview 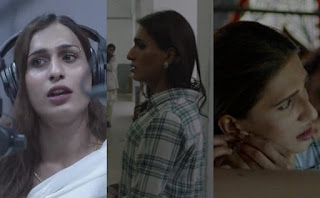 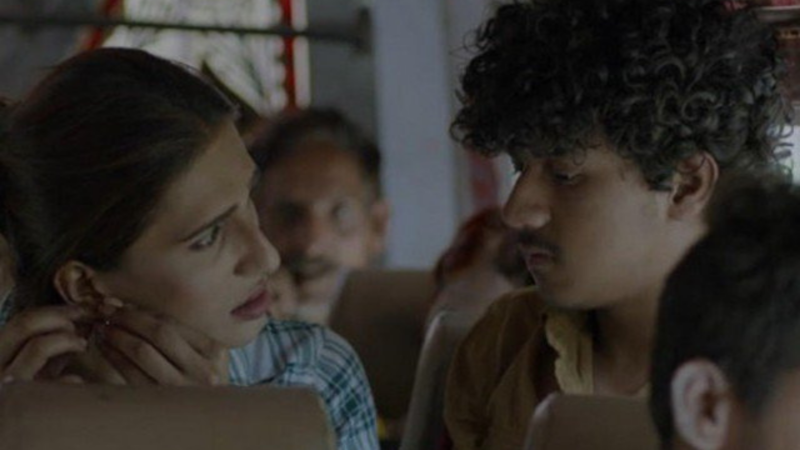 The Pakistani short film ‘Darling’ just won the Orizzonti best short film award at the Venice Film Festival. Darling is a movie with a trans character at the center, played by Alina, who is a khawajasira, the film explores notions of femininity and masculinity in Pakistan.

[post_ads]
In this podcast, the host discusses why it was important to cast a trans character to play the trans role, how the movie came to be and Alina shares her gut-wrenching personal experiences. 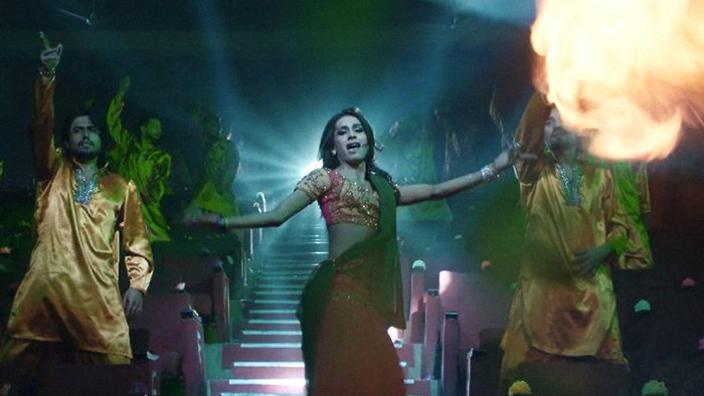 Alina shared her journey and said, “I used to get hurt when people called me with bad names but now I accept my gender. I simply ignore all the hate because people never stop talking about you.”
Alina’s first experience of doing movie, Darling:

When I was first offered this movie,” I was super confused about how I am going to represent myself and my gender but Saim (the film producer) and Sana guided me a lot, I felt like I am working with my people.”

Alina further talked about how she was mocked by society and even her own family, “My brother sometimes didn’t open the door of the home for me for like the whole night and I used to keep on knocking the door. Eventually, I spent nights on the road.” 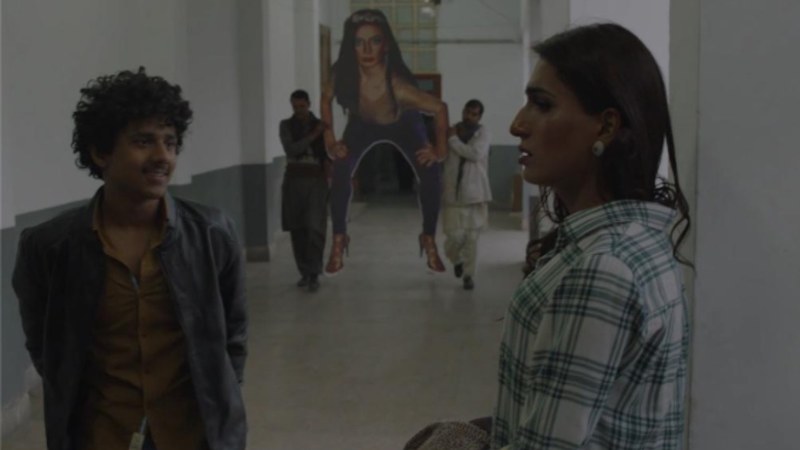 “When I put a status on Whatsapp about my movie, my brother messaged me to ask about what kind of role I am playing in it? I couldn’t tell him about my role because I was ashamed of telling him that the story is about a trans person who is me. When I got an award, I shared the news on my Whatsapp. My brother messaged me and asked the same question again, I replied that ‘the movie is based on my life‘, Alina shared.
Here’s Alina’s heart-wrenching interview with Shehzad Ghias Shaikh