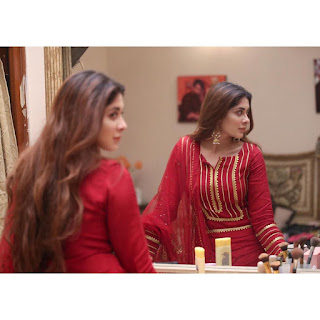 Azekah Daniel is a Pakistani actress known for her work in Urdu television. She receives critical acclaim for her portrayal of Noor Jehan in Geo TV’s Noor Jehan and of Saba in serial Balaa. She further played a role of Haya Taseer in popular serial Cheekh. Here are few recent Awesome Clicks of Beautiful Azekah Daniel. Have a look.