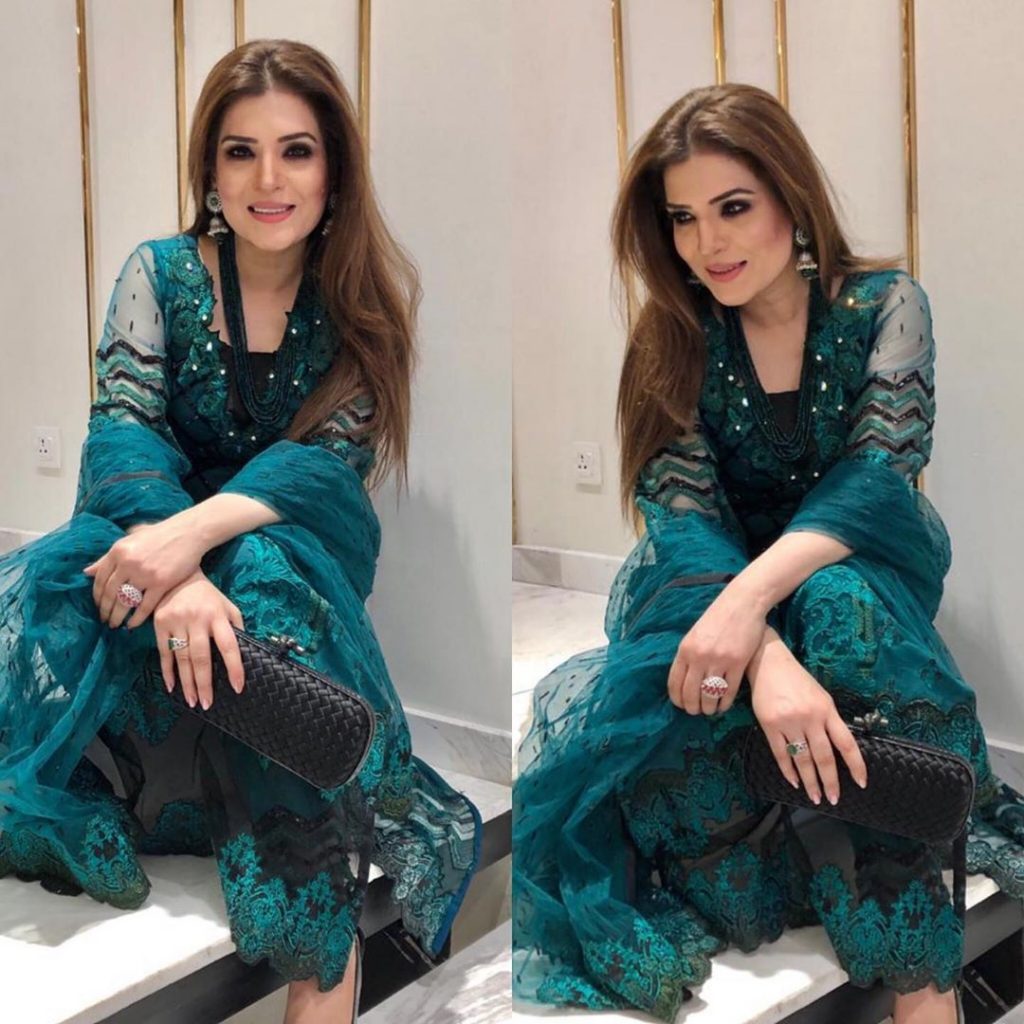 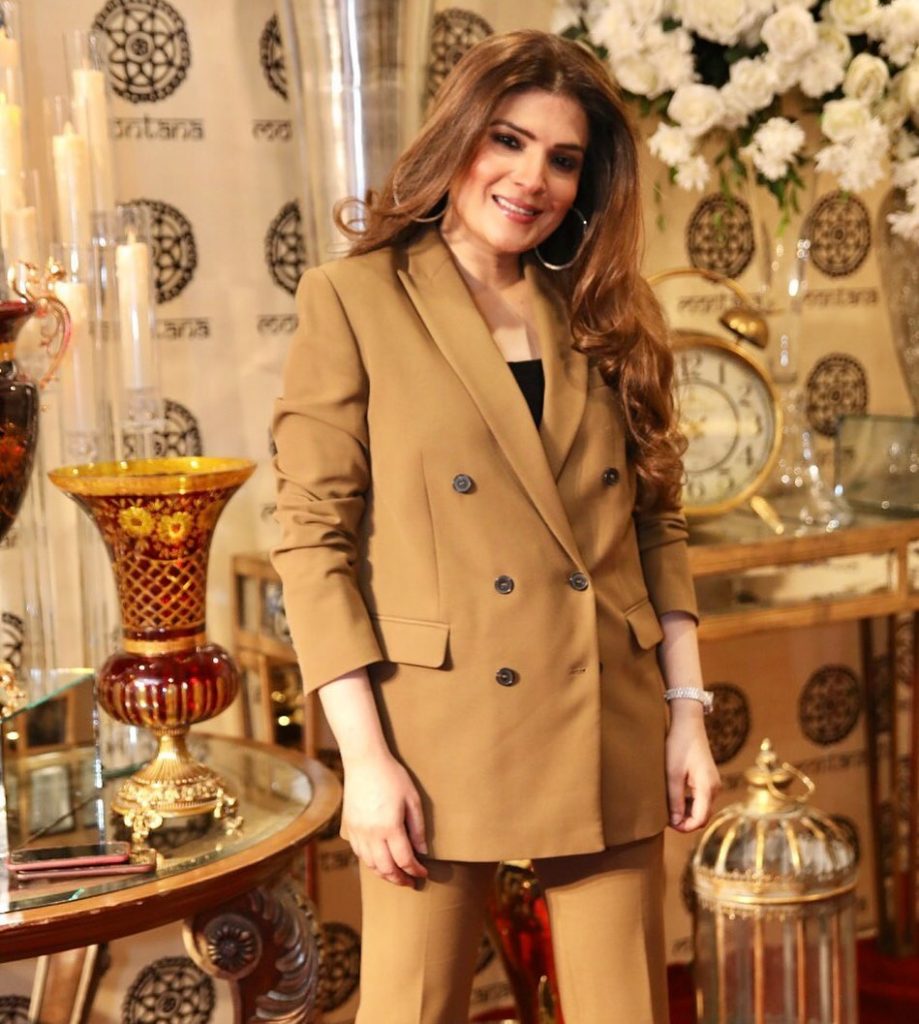 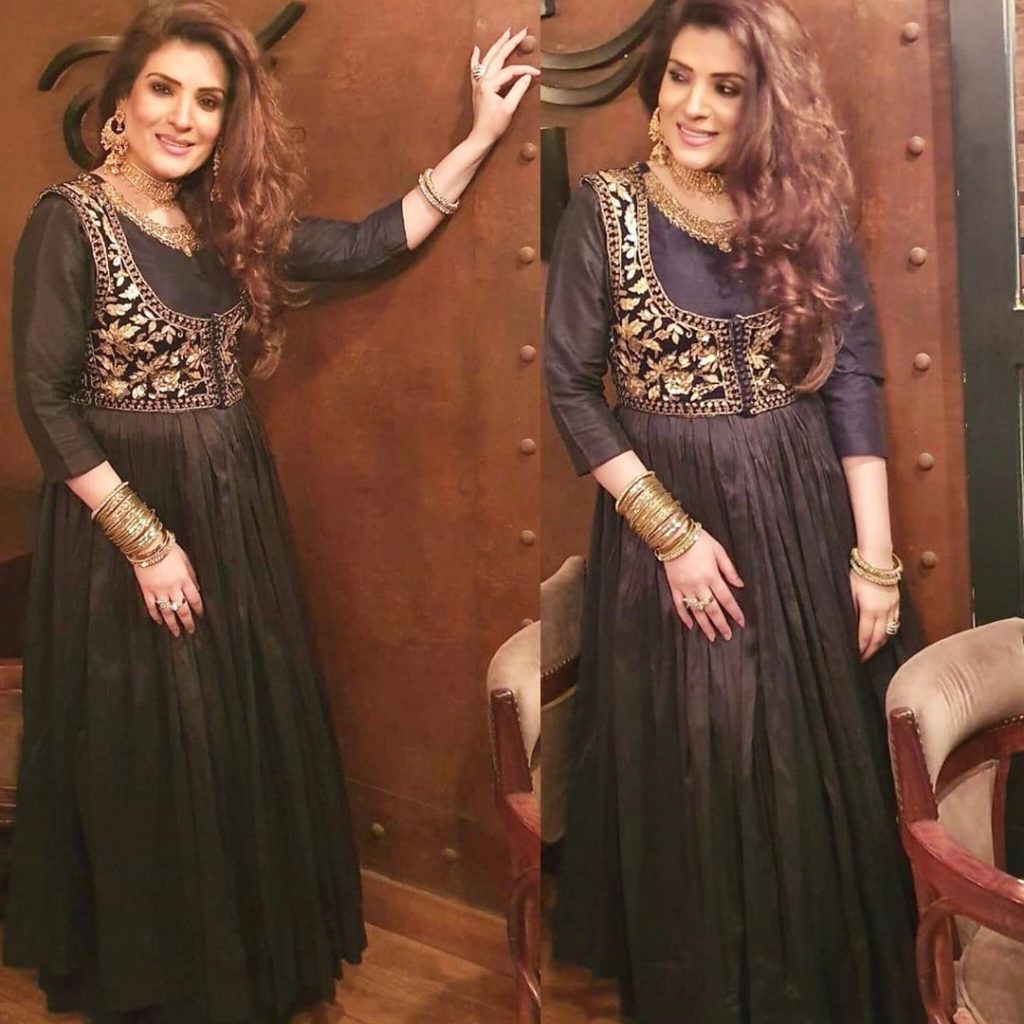 According to reports, she believes that the right time to get married has come and its time for her to get married to make her life more peaceful and energetic.
[post_ads_2] 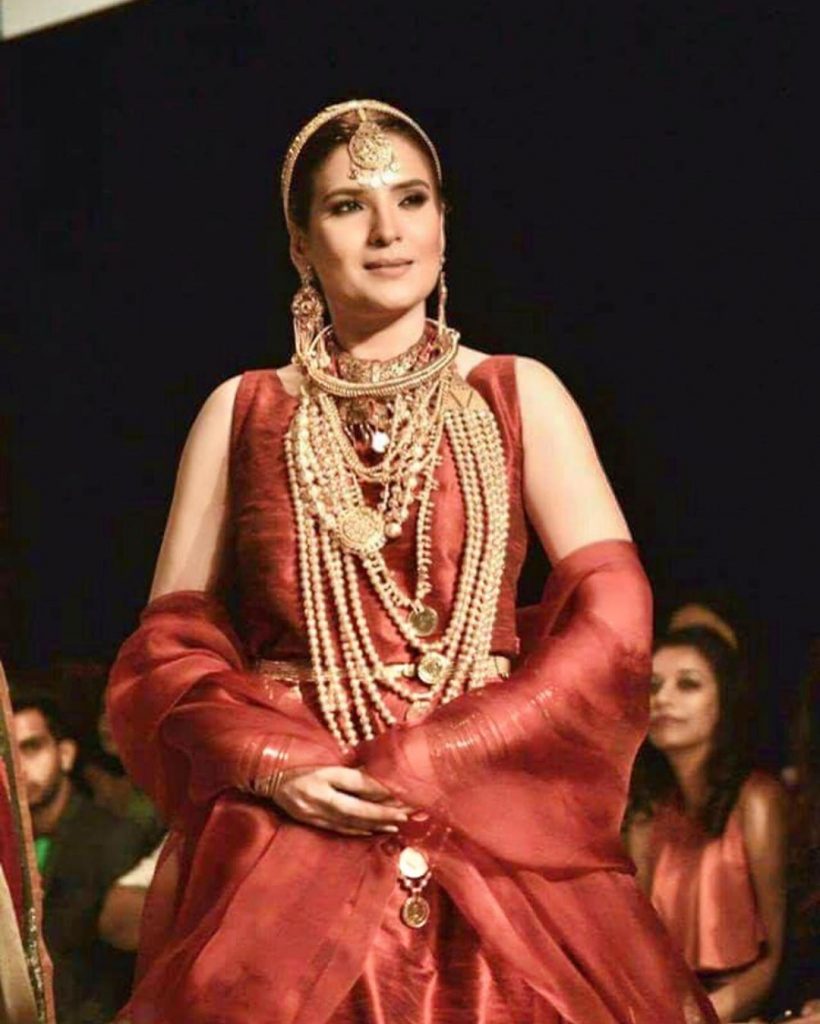 According to reports, she further revealed that it took her a lot of time to find the right partner but now her quest for a partner has ended. In 2020, she will become a bride. 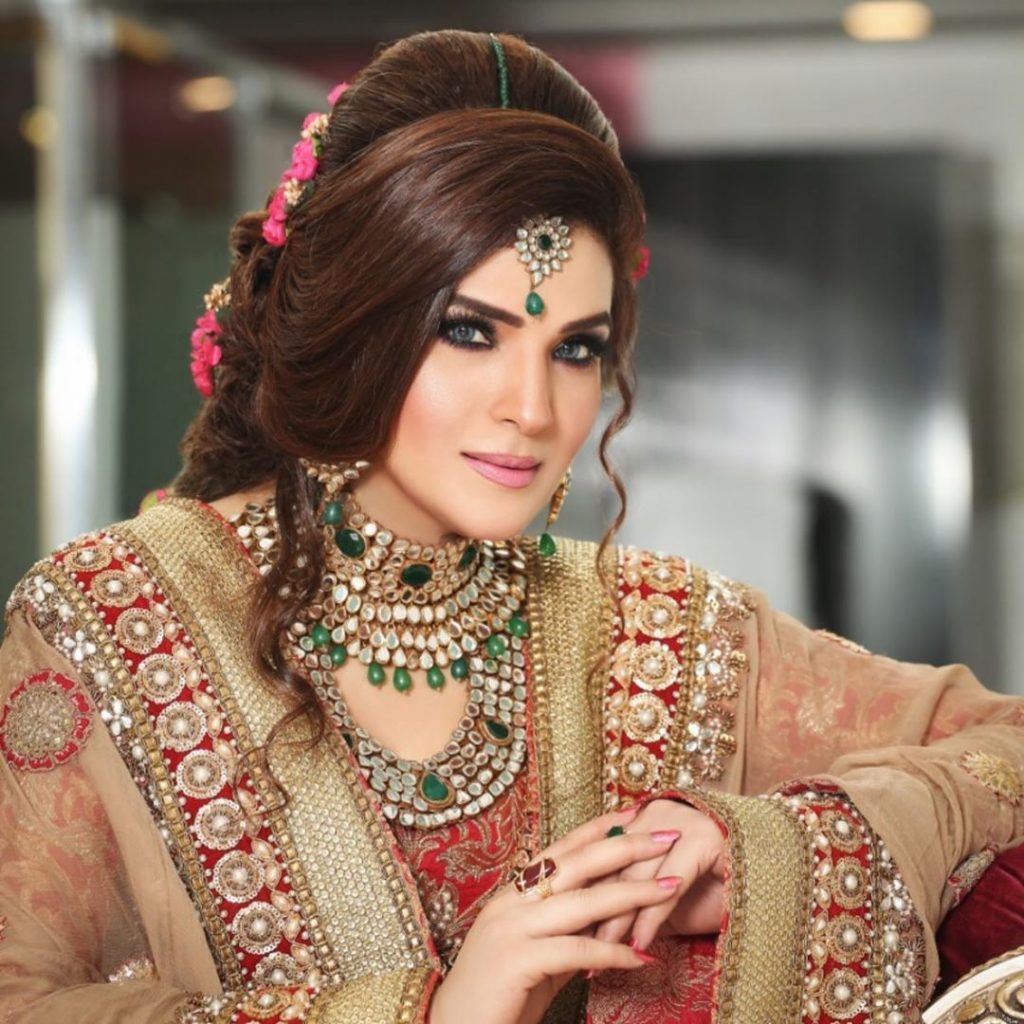