The famous writer Khalil-ur-Rehman has been in the news for different reasons. Sometimes he was criticized for having misogynistic views and other times he was praised for his exceptional writing skills.

Another news of Khalil-ur-Rehman Qamar has taken the internet by the storm. He got married to the leading lady of his film Kaaf Kangna, Eshal Fayyaz. 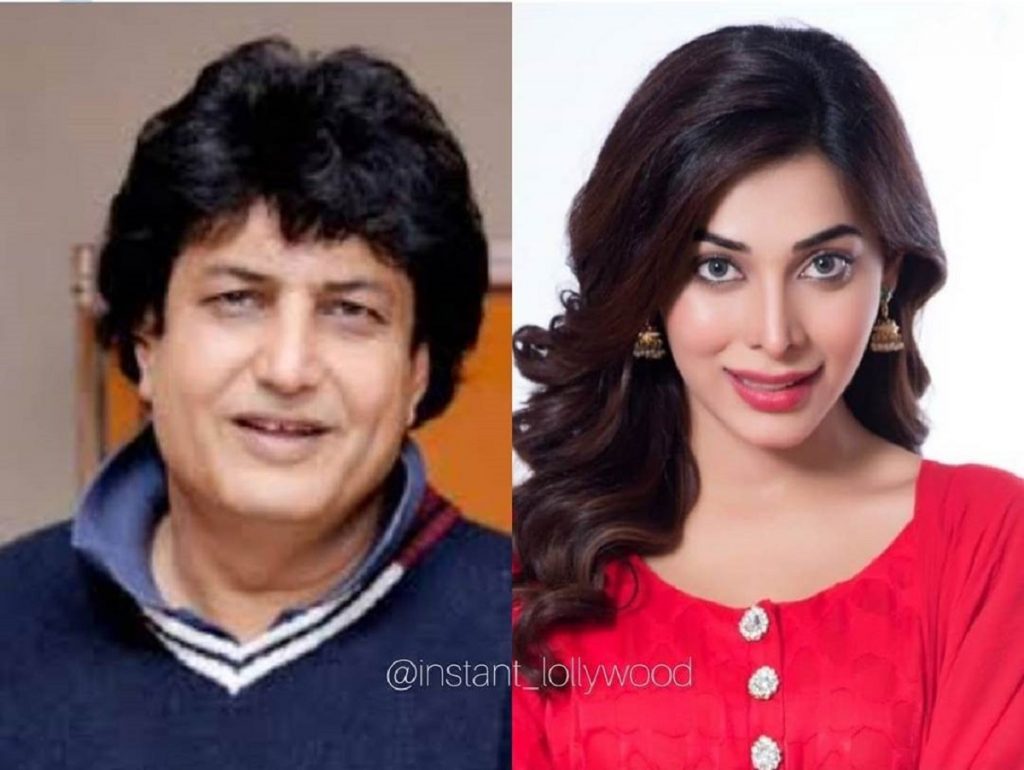 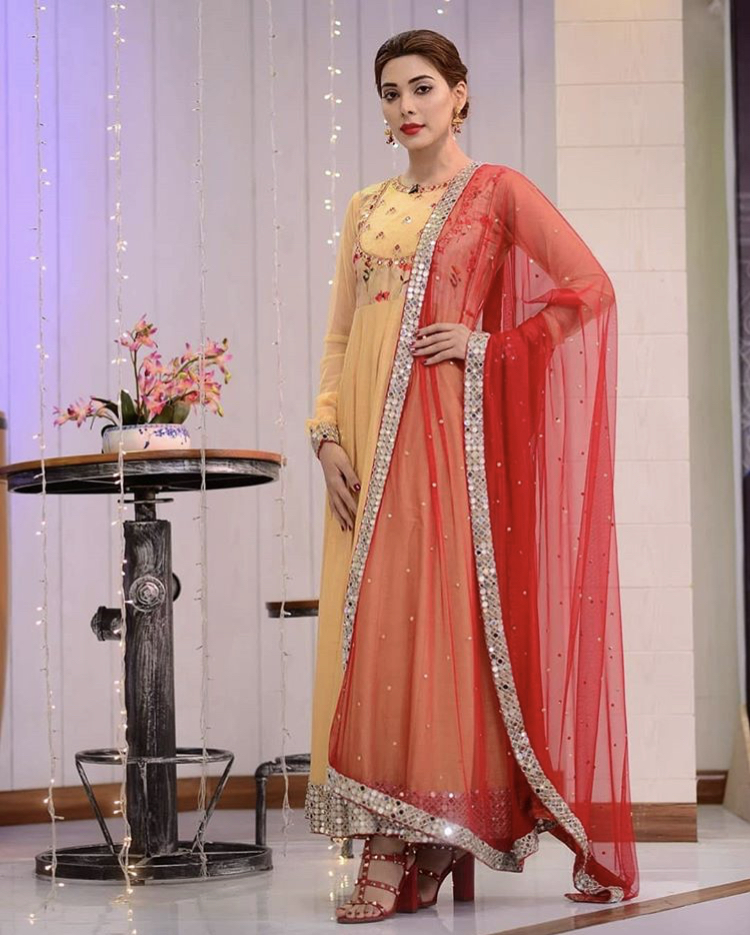 Khalil-ur-Rehman’s first got married to his cousin and it was a love marriage. He has been happily married to Rubena since 1985.

In an interview, the host asked to Khalil-ur-Rehman’s wife about his second marriage but his wife ignored that question.