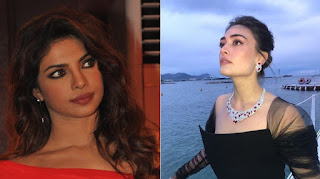 According to the details, the actress of Ertugrul Ghazi raised her voice for the right of Pakistan and gave a job to the Indian actress Priyanka Chopra. It may be recalled that the drama Ertugrul Ghazi gained a lot of popularity in Pakistan but the actress of this drama Halima Sultan has been being criticized for the last few days. 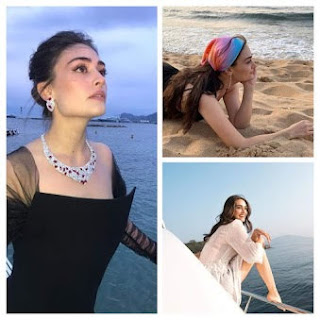 However, Halima Sultan’s words came to light after which Pakistanis became crazy about her. It may be recalled that in August, Priyanka Chopra had harshly treated a woman of Pakistani origin for asking questions on a controversial statement on the ongoing tensions between Pakistan and India. In this regard, the Turkish actress had made a comment on an Instagram post of Priyanka Chopra in August 2019, which has now gone viral in Pakistan again.

Being a patriot does not mean that you encourage war. As a goodwill ambassador for the United Nations, you should not be part of a conversation that is about war. It can affect many children.” There are those who consider you a role model.

The Turkish actress also spoke about the treatment meted out to Ayesha Malik. You disrespected a woman who questioned your own statement which you shared with millions of people on your Twitter account.

It should be noted that a comment posted by Halima on a post of Priyanka Chopra in favor of Pakistan became an important reason for making a place in the hearts of Pakistanis.