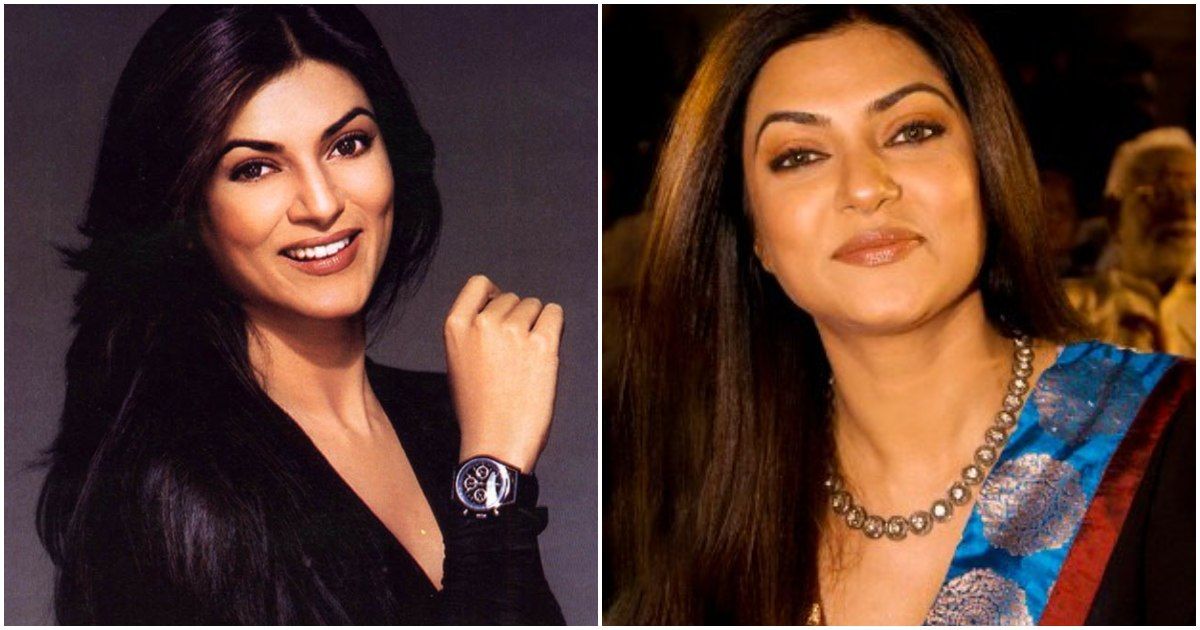 Sushmita Sen is an Indian actress and former Miss Universe. She has a huge fan base around the globe. Her admirers also exists in Pakistan which are likely to increase.

Recently during a live session, a Pakistani fan asked for recitation of Quran which she fulfilled by with recitation of Surah Asr from the Holy Quran.

Muslims fans specially Pakistani really liked her respect for Islam. Her daughters also recited which got even more praise.

Sushmita also revealed that she intends to visit Pakistan soon. ” Soon I hope. I really really hope. I’ve been to Karachi three times and each time I have been received with a lot of love. It’s been a long time since I ‘ve visited,” the Main Hoon Na actress replied in answer to a question from a fan from Multan. 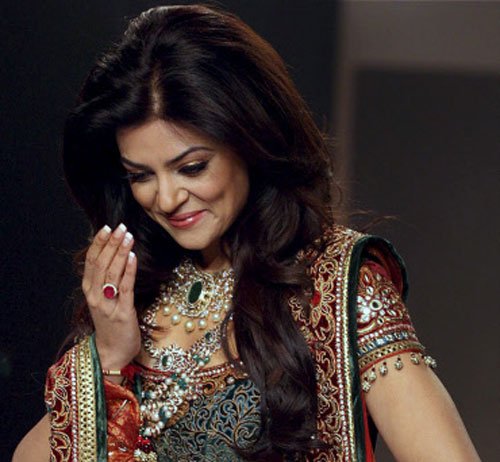