Haq-e-Mahr is a Shariah right of a girl and its usually decided before marriage with other important wedding things. There are many showbiz stars in industry who have given Haq-e-Mahr in various different ways which you might not believe. Today, we will be sharing few such famous showbiz celebrities wedding who have astonished the public by their Haq-e-Mahr amount or of style. 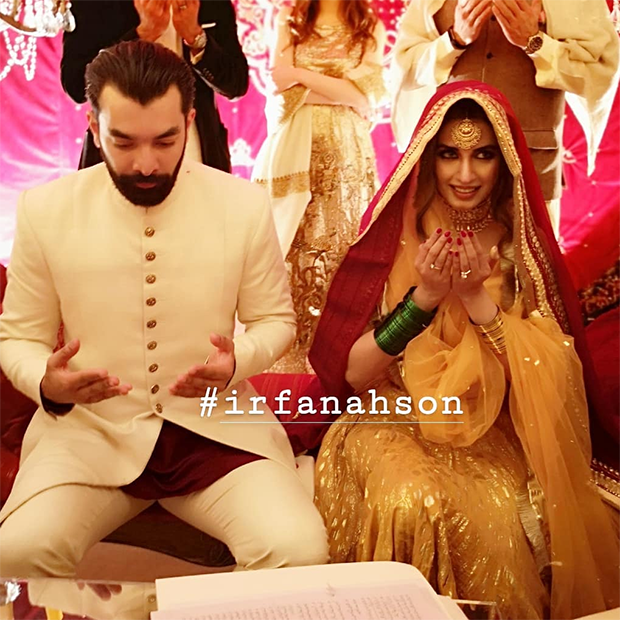 Model and actress Iman Ali wedding was first marriage of her house and all were happy. Iman Ali’s Haq-e-Mahr was of Rs 2.5 Million. Most people were surprised to hear But whatever Iman Ali said, the her husband fulfilled it.

One of best wedding of showbiz was of Sajal Ali and Ahad Raza Mir. They were very happy and this was the first happiness of both homes. Fifty thousand rupees Haq-e-Mahr was decided at time of marriage.

Actress Sara Khan surprised everyone by getting married recently with Falak. Her happiness and loud laughter was telling that she was very happy. Fifty thousand rupees Haq-e-Mahr was decided at time of marriage. 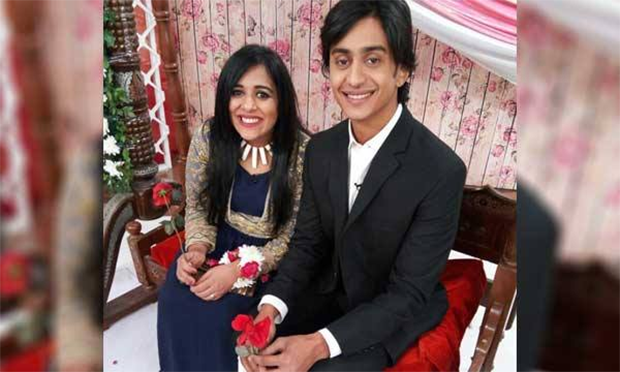 When actress Yasra Rizvi choose her life partner ten years younger, she was the talk of the town. She was very happy at the wedding. Yasra asked in Haq-e-Mahr not loads of money but she asked her husband’s Fajr prayer in Haq-e-Mahr and her husband also promised to give her this right and even fulfilling his promise.