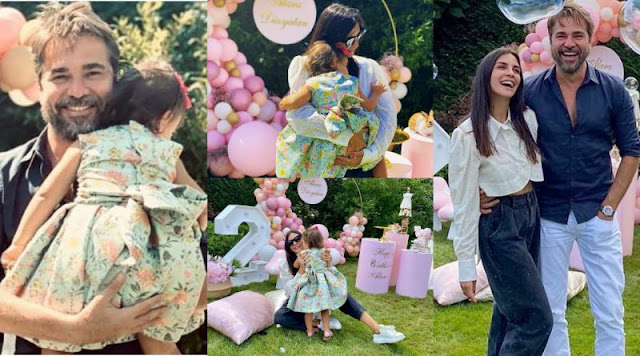 Engin Altan Düzyatan one of famous Turkish film and television actor. He is best known for his role as Ertuğrul in Diriliş: He made his screen debut in the television series Ruhsar and went on to appear in Yeditepe İstanbul, Koçum Benim and Alacakaranlık.

Currently, Engin Altan Aka Ertugrul is loved by Pakistani fans for his awesome session Ertugrul which is being aired on PTV. Ertugral second session being aired and fans are going crazy over it. Other famous crush of Ertugrul are Esra Belgic aka Halima Sultan and Burcu Kiratli aka Gokche Hatun. Halima is also nominated as Q mobile and Jazz brand ambassador.
Short Bio of Engin Altan 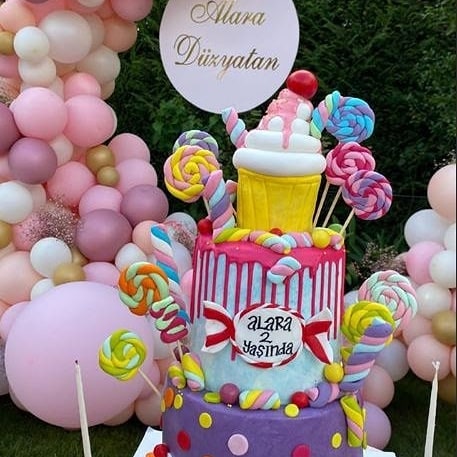 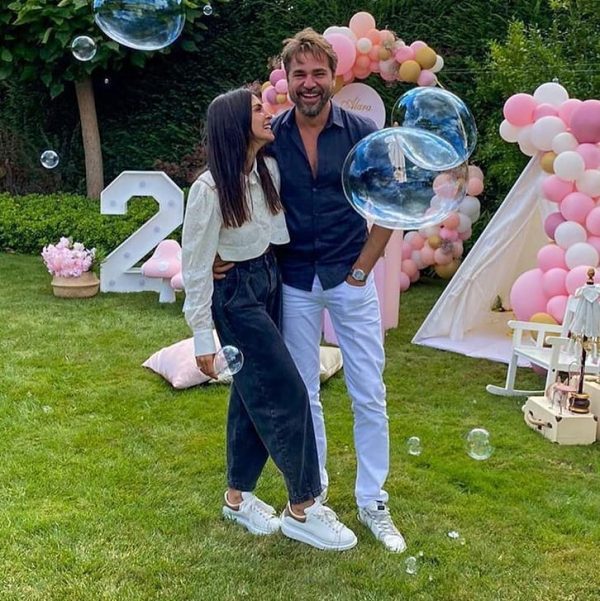 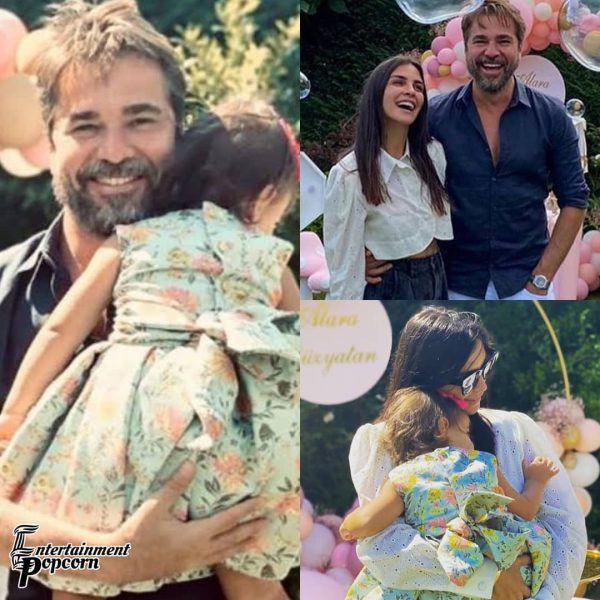 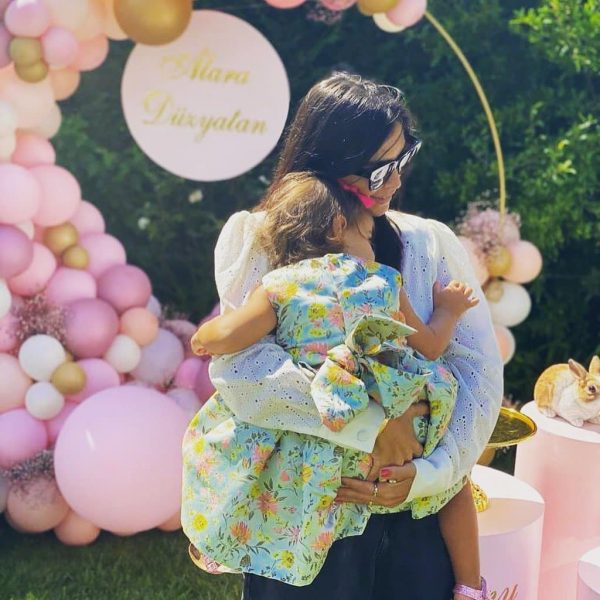 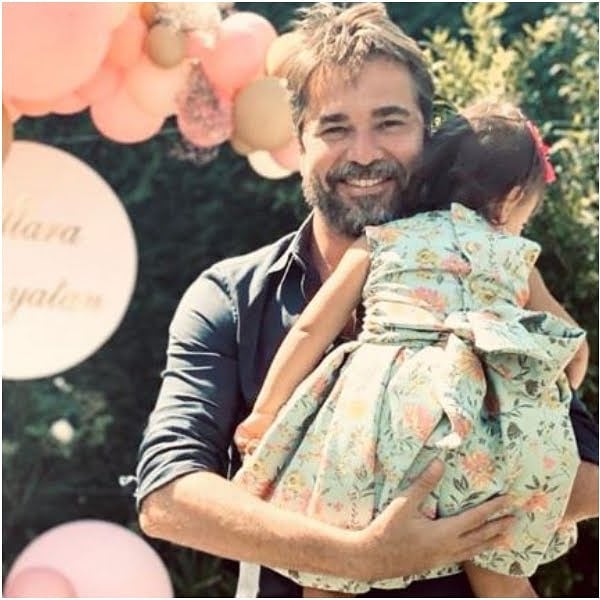 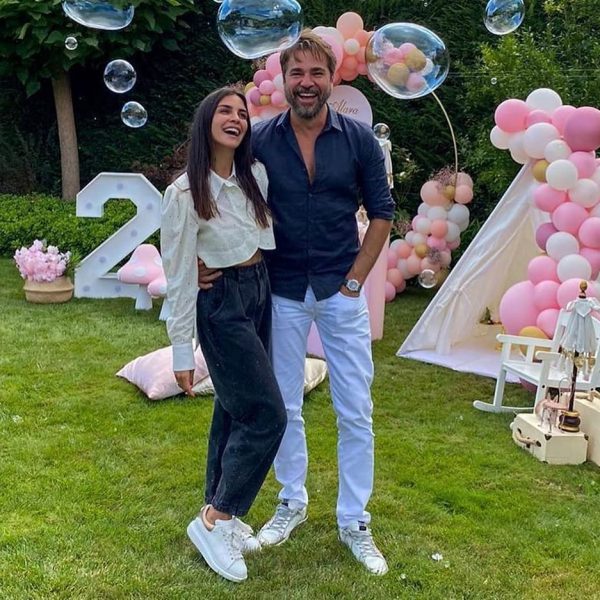 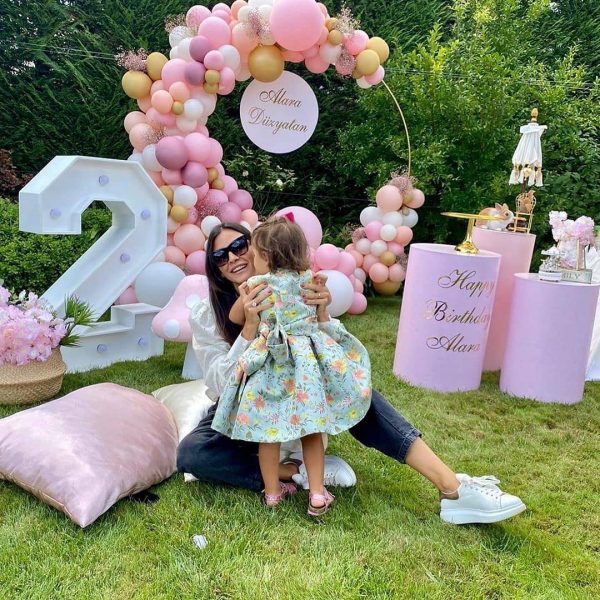