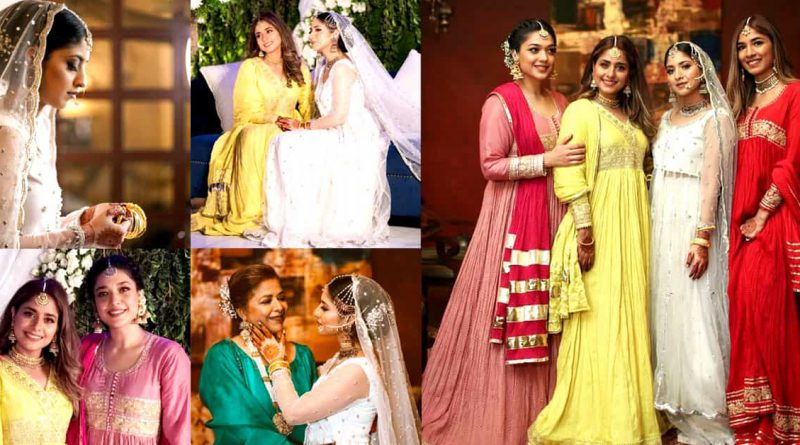 Sanam Jung among the most followed and loved actress of Pakistan showbiz industry. She started her career as VJ in 2008 while she was studying her BBA. Sanam first acting appearance on Hum TV in drama serial Dil e Muztar. After this she did multiple dramas including Mohabat subh ka Sitara Hai, Mere Humdum Mery dost and Alvida. Her acting was loved by her fans.

Sanam Jung main reason of popularity is her show named as Jago Pakistan Jago which was aired from 2014 to 2018 on Hum TV. Sanam, along with Mikaal Zulfiqar, Muneeb Butt, and Rabab Hashim, is soon to play the leading lady in Qarrar, which will be aired on HUM TV around 2021.
Recently, Sanam Jung was again in the news and this time reason was her sister Sonia Jung’s wedding. She shared few pictures and videos from wedding which public really liked and she also got emotional on her sister Nikkah day. We have already shared Awesome Baarat Pictures of Sanam’s Jung sister Sonia.

“Sonia, be happy and your new life is very successful and good.” 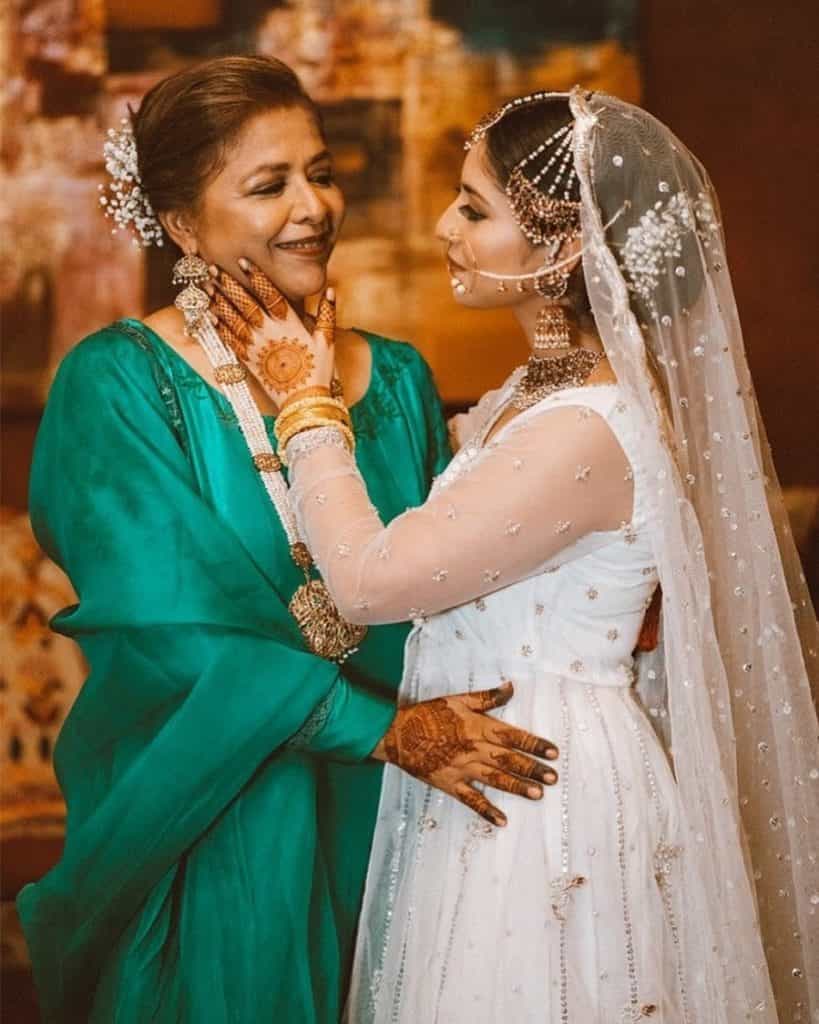 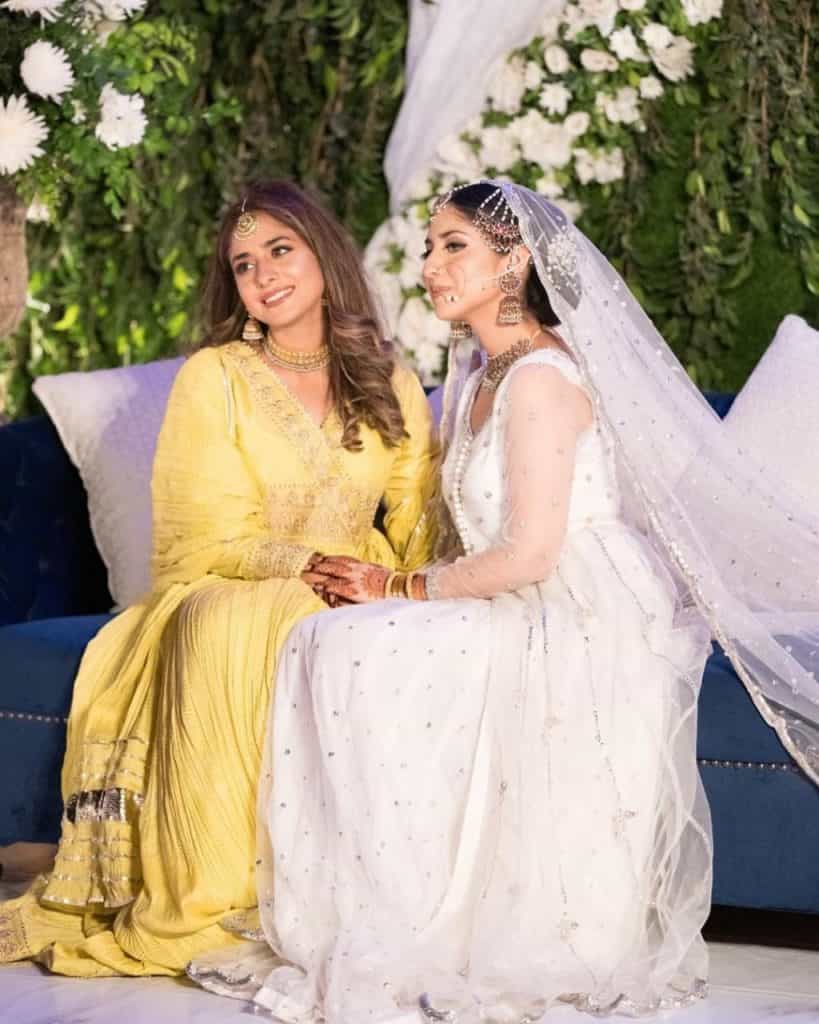 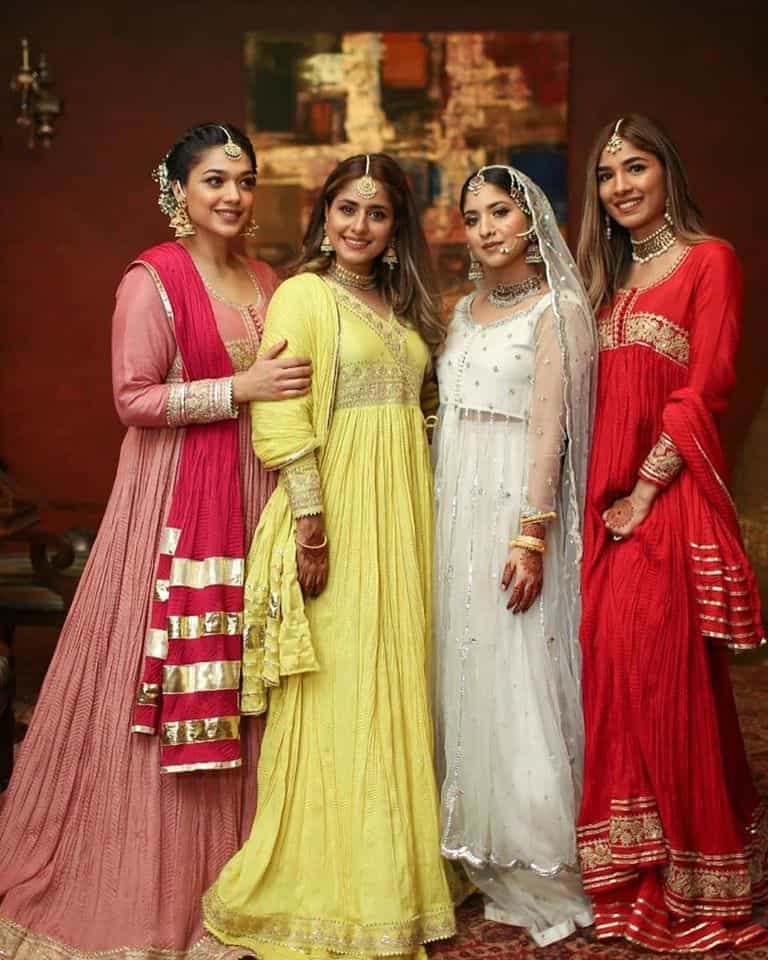 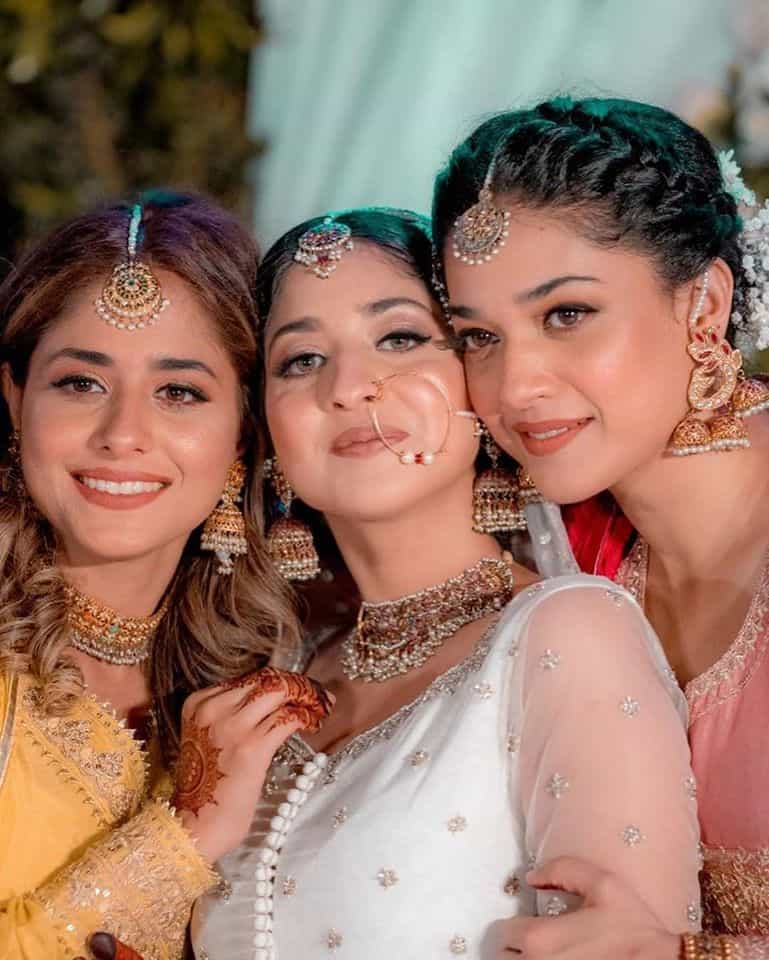 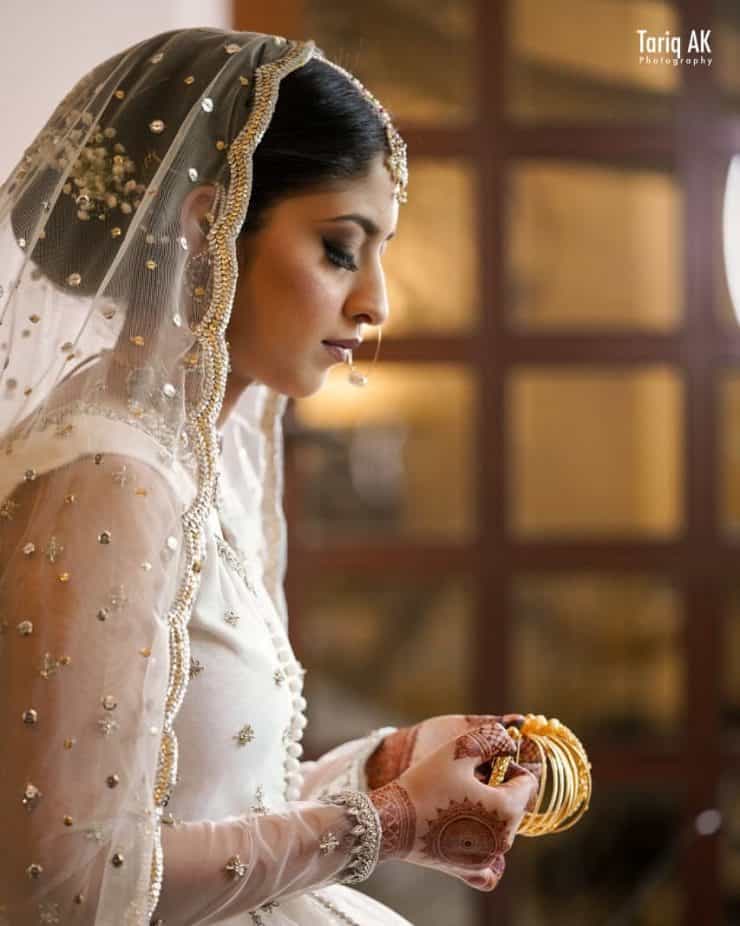 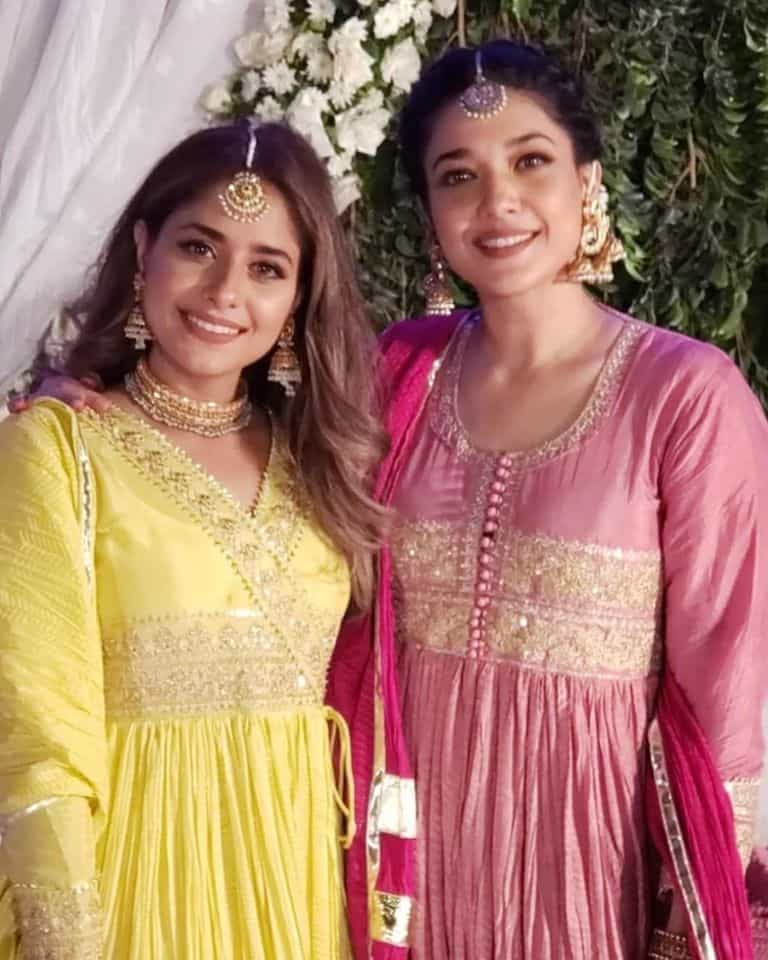 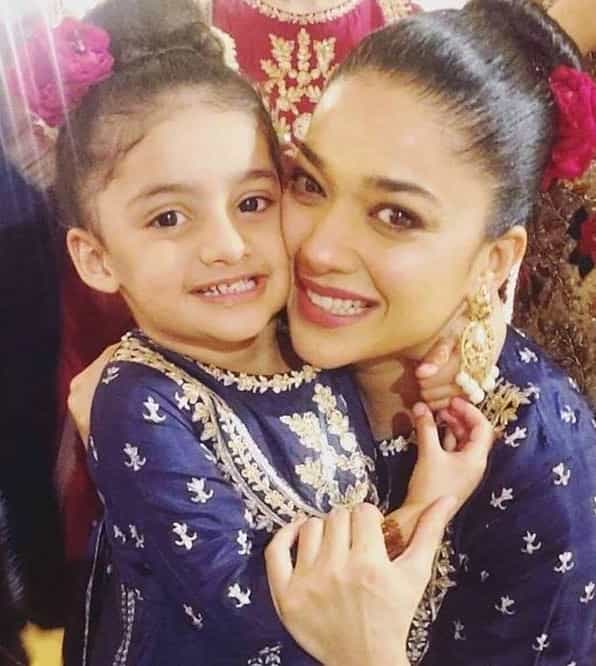 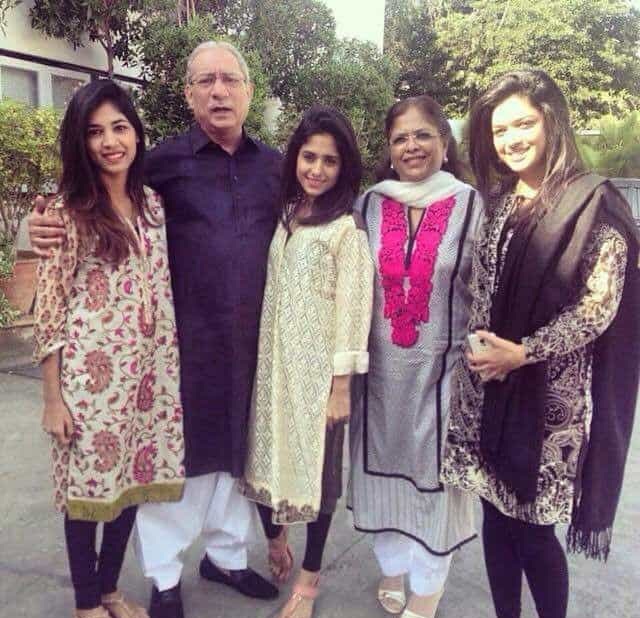 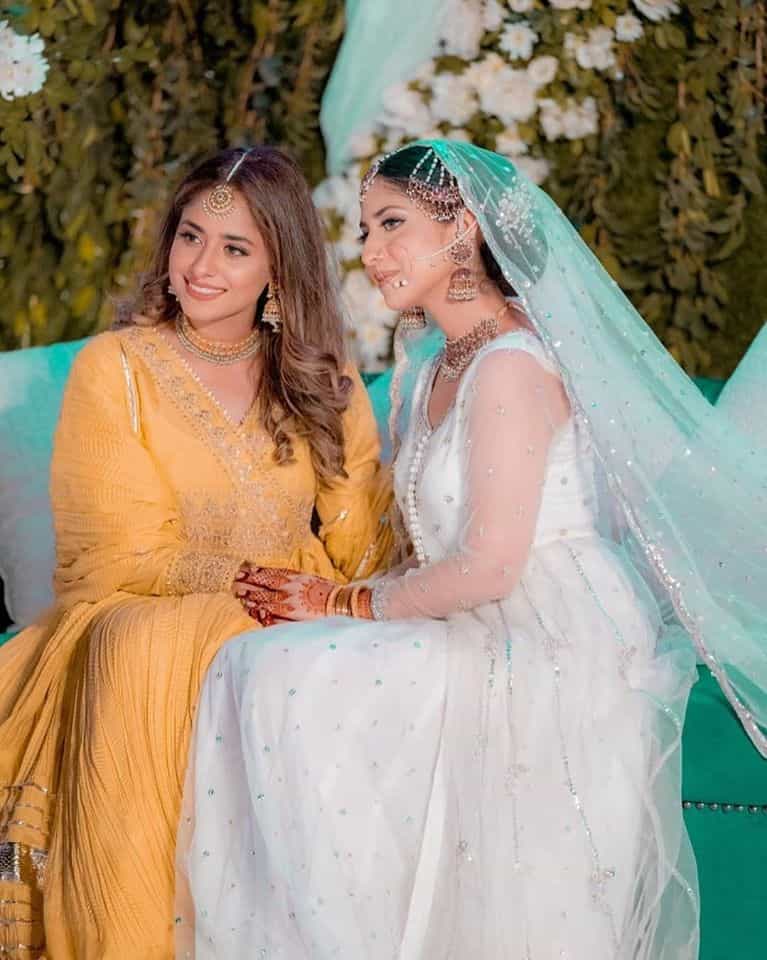