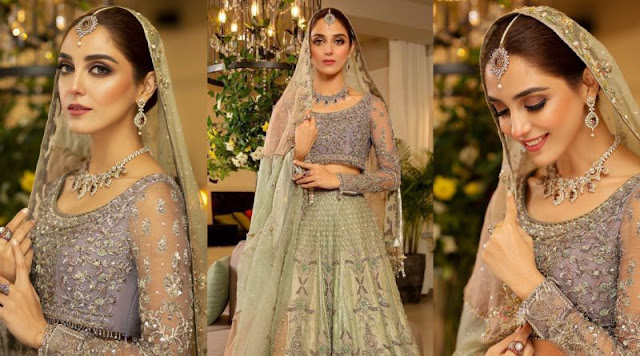 Gorgeous Maya Ali is popular actresses of Pakistan appeared in many leading roles in television dramas and films. Maya stepped into acting in drama serial Durr-e-Shahwar and afterwards many other famous dramas. In 2018, she made her film debut with Teefa In Trouble and later appeared in film Parey Hut Love, both of her projects were commercially successful.

Here is recent photoshoot of Maya Ali in which she looks breathtakingly beautiful. Lets check these awesome photos of Maya Ali. 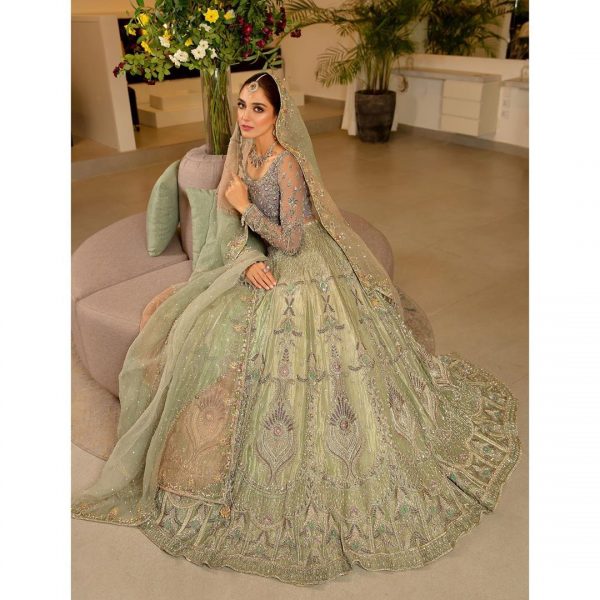 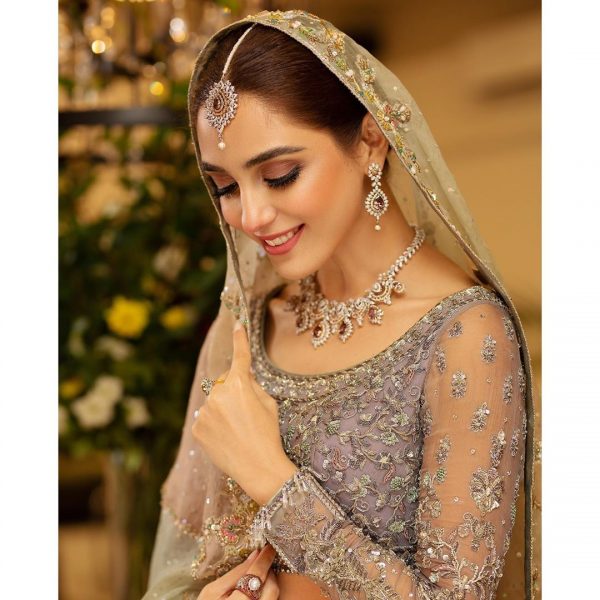 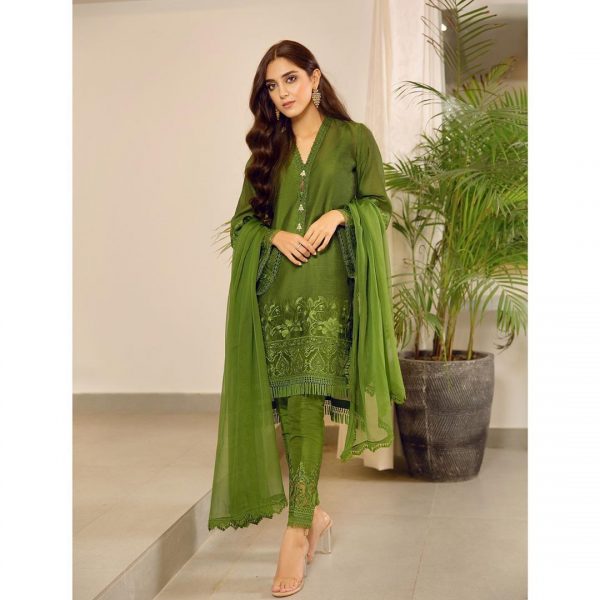 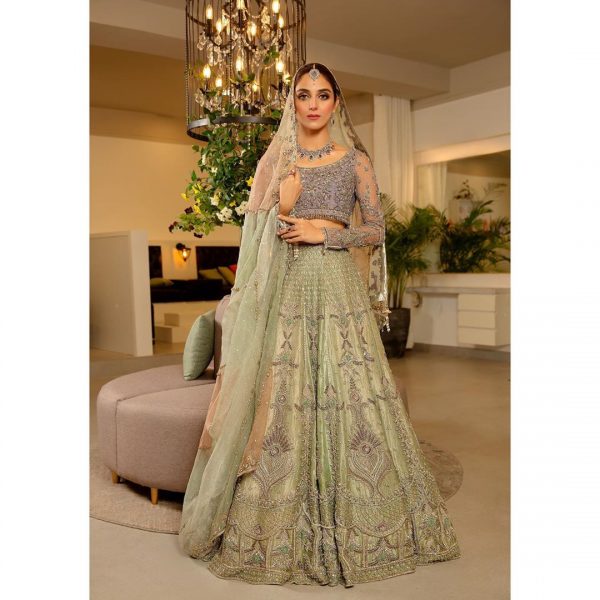 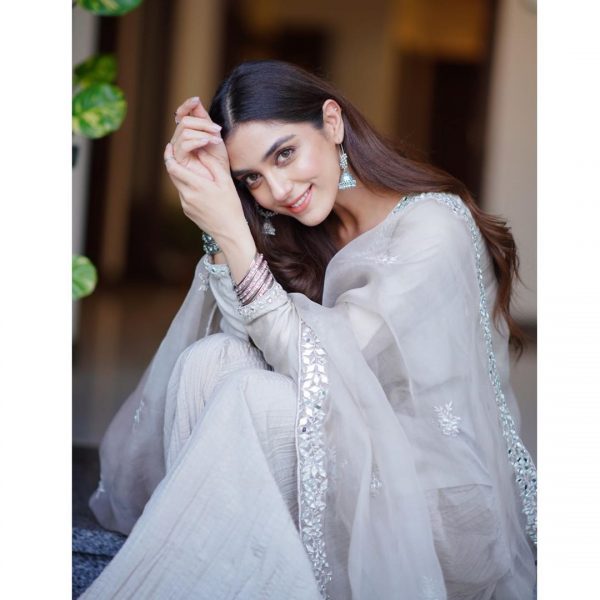 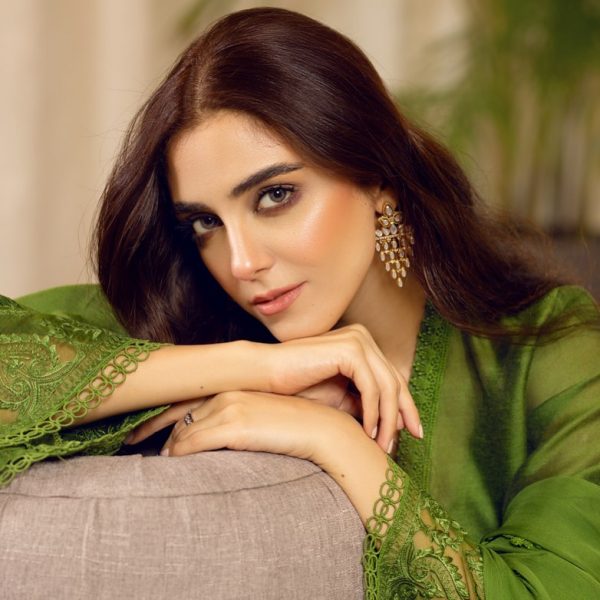 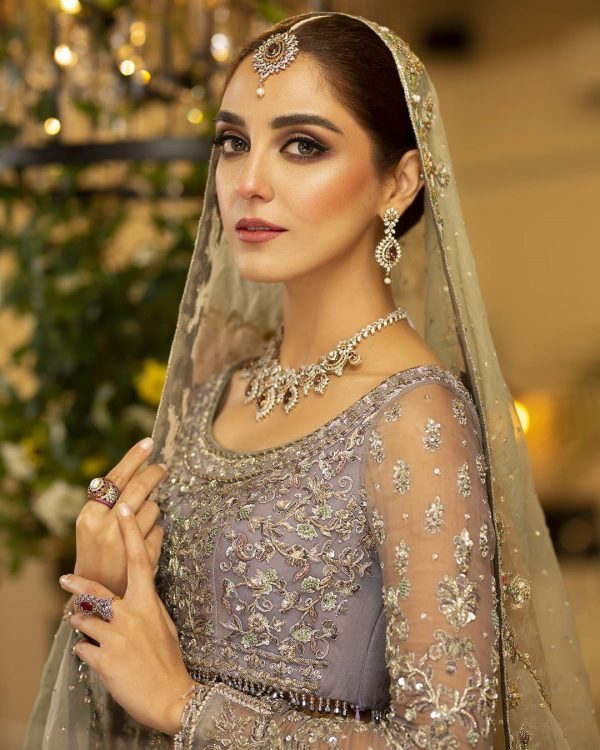