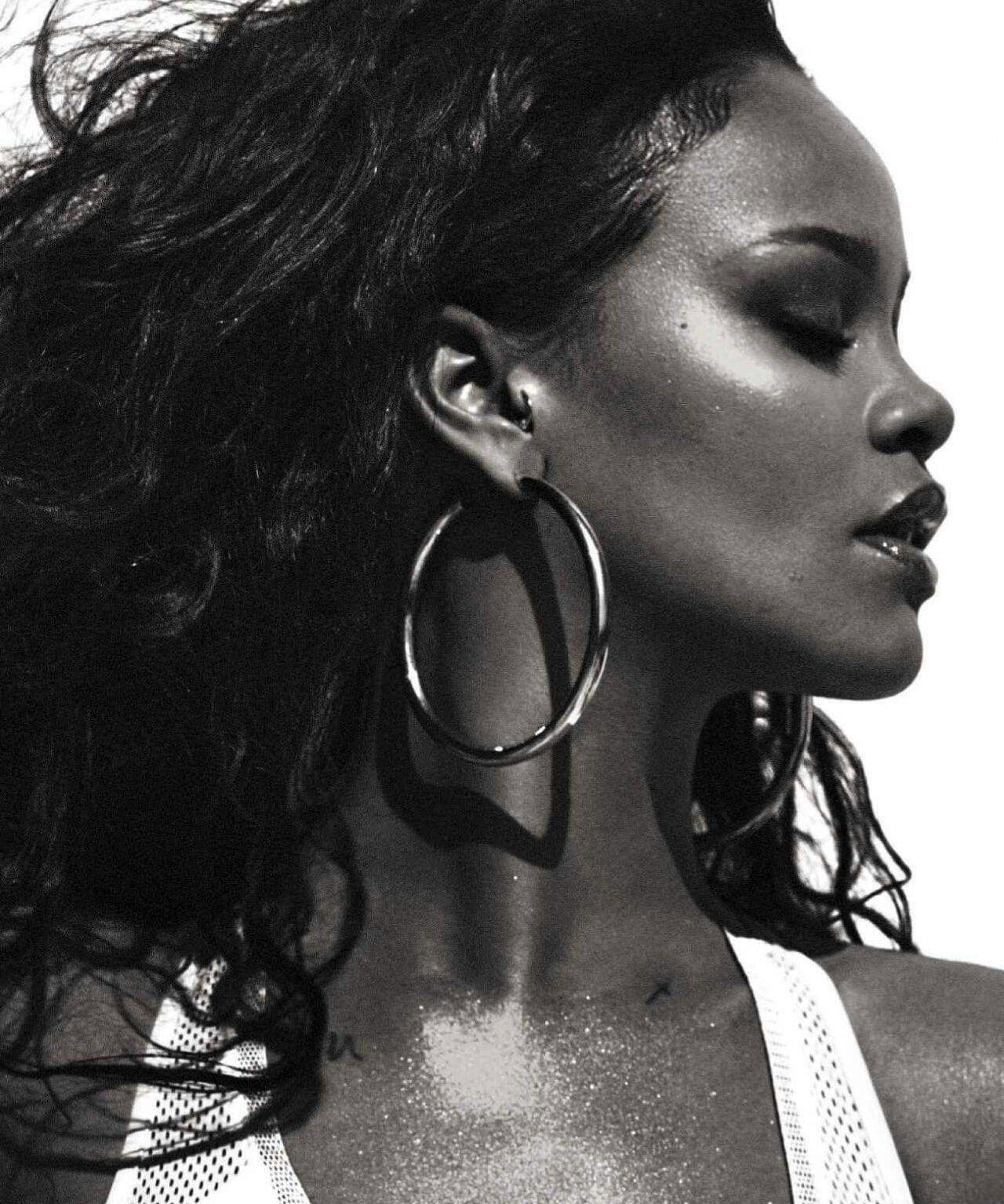 Rihanna has come under fierce criticism after lingerie models at her latest fashion show danced to a song which appeared to remix an Islamic hadith. On Friday, the singer launched Savage X Fenty Volume 2, the second edition of her lingerie line, accompanied by a pre-recorded fashion show which aired on Amazon Prime. Known as one of the highest-selling and most popular singers of all time, Rihanna is under the hammer for disrespecting Islam. In a bizarre move during the fentybeauty star is receiving immense criticism for using Islamic references in a song that was being played in background as models walked in lingerie to promote her fashion brand. #Rihanna, 32, is not releasing new music these days as she has announced to keep her focus on makeup line and lingerie brand, SavageXFenty. The singer is under fire for using sacred Muslim sayings in her show, which debuted which can be heard and observed online.
Viewers noticed that in one segment of the show, models danced to a song called “Doom” by London-based producer Coucou Chloe. The song samples a narration of a hadith.
The hadith in question appears to have remixed a recitation by Kuwaiti preacher Mishary bin Rashid Alafasy.
Muslims and non-Muslims alike took to social media to criticise Rihanna, accusing her of disrespecting Islam by using the sacred text in a sexualised context.
Do you think as Muslims, the time has come to #CancelRihanna and boycott her offerings because in past, global boycotts do have done wonders?