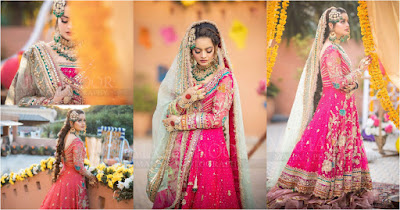 Minal Khan is one of the most followed and beautiful Actress of Pakistan. Currently, Her role as Rabi in drama Nand has got her new attention on social media.

Aiman Khan and Minal Khan owns their clothing brand as well. Its not very famous but getting fans attention. Its name is Aiman and Minal Closet. Minal appeared in a recent shoot and looking gorgeous in colorful outfits. Let’s check Minal Khan new Photoshoot. 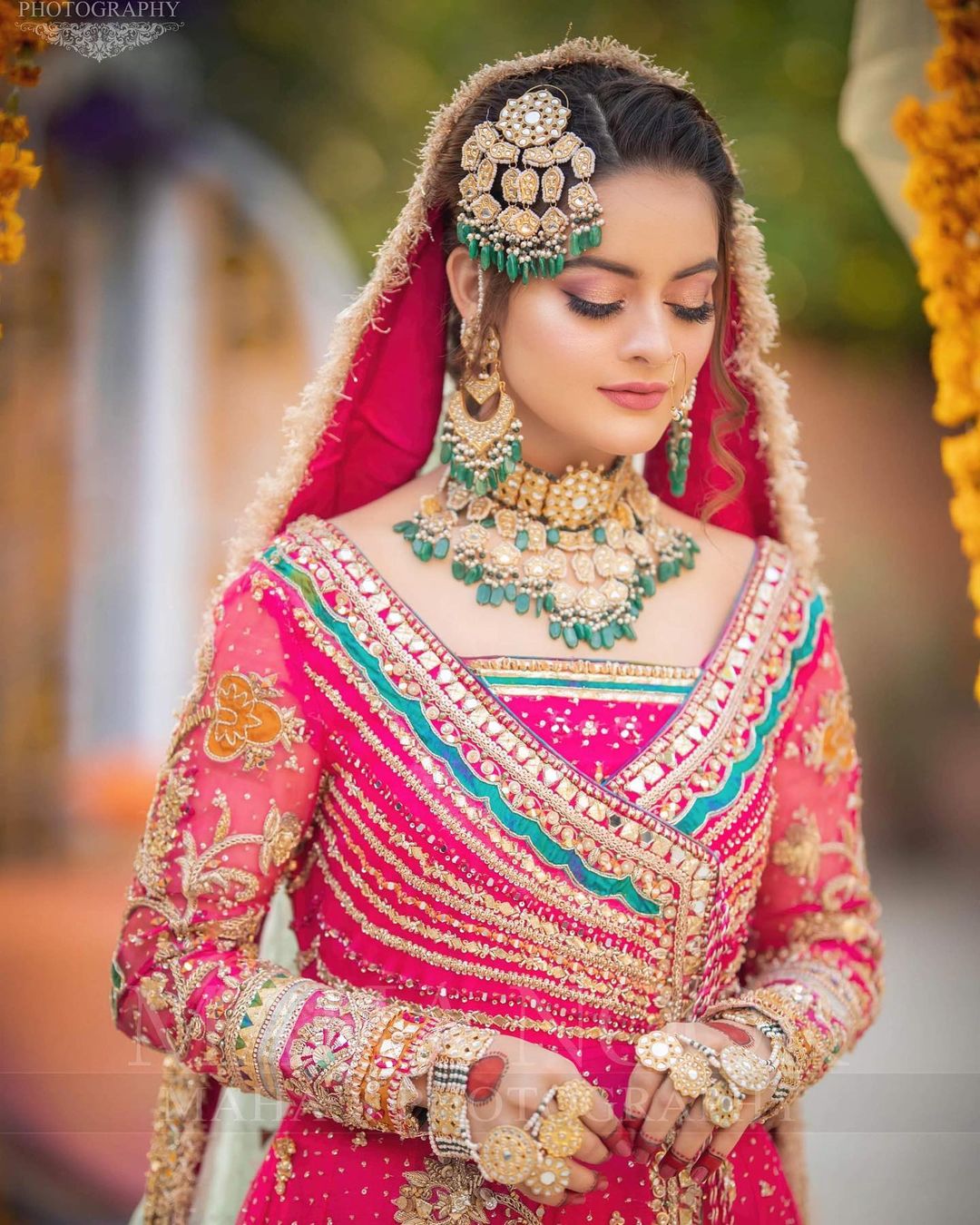 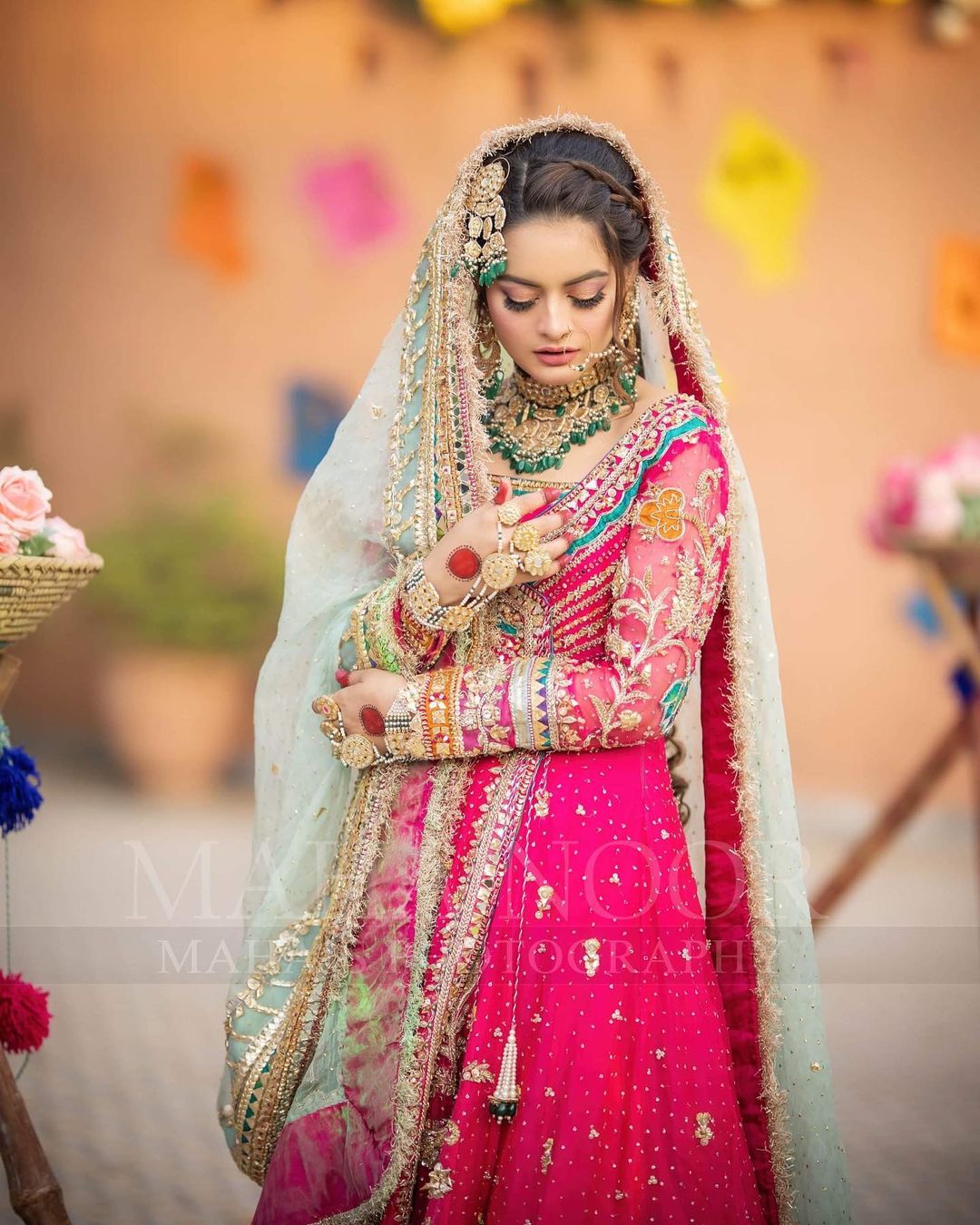 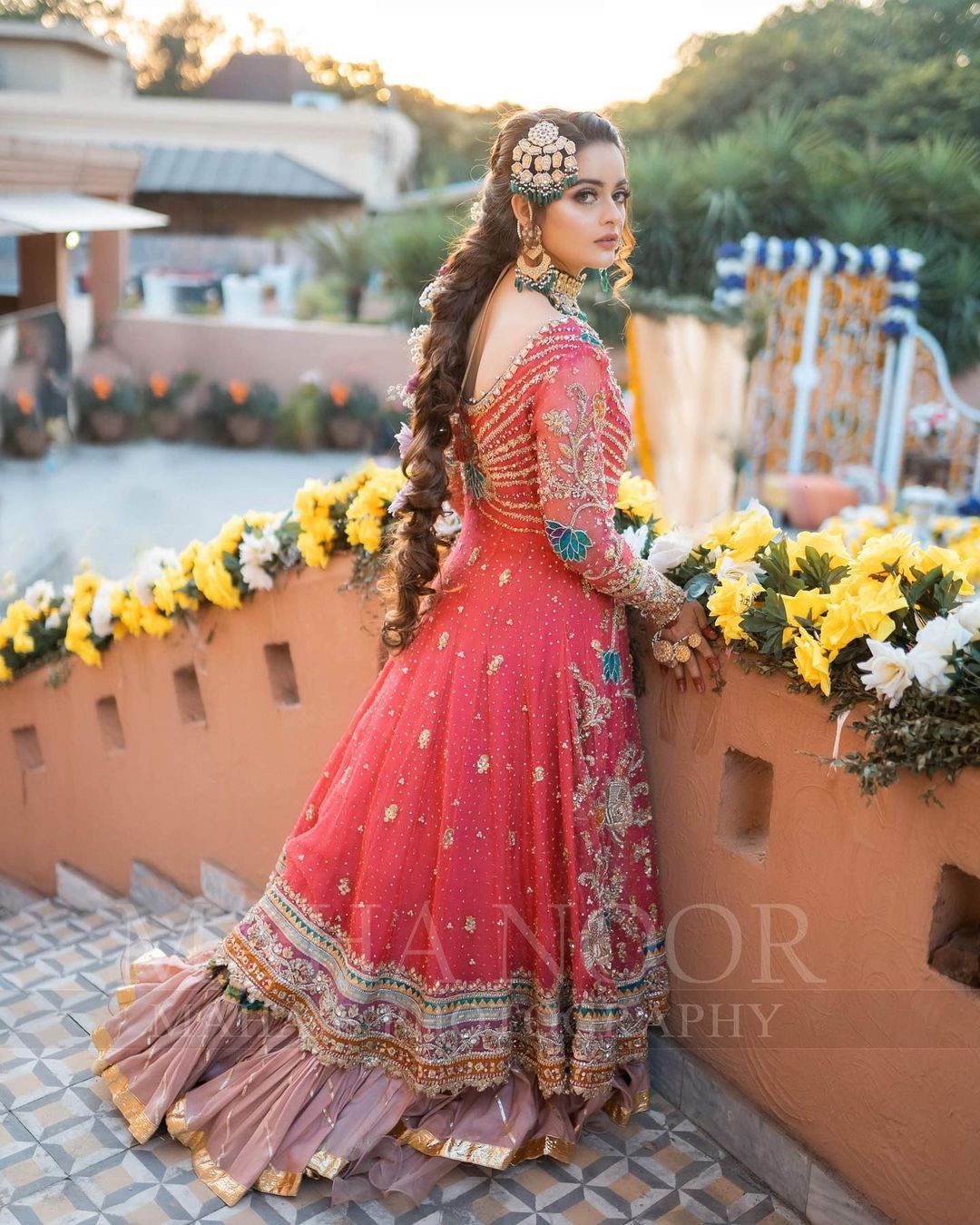 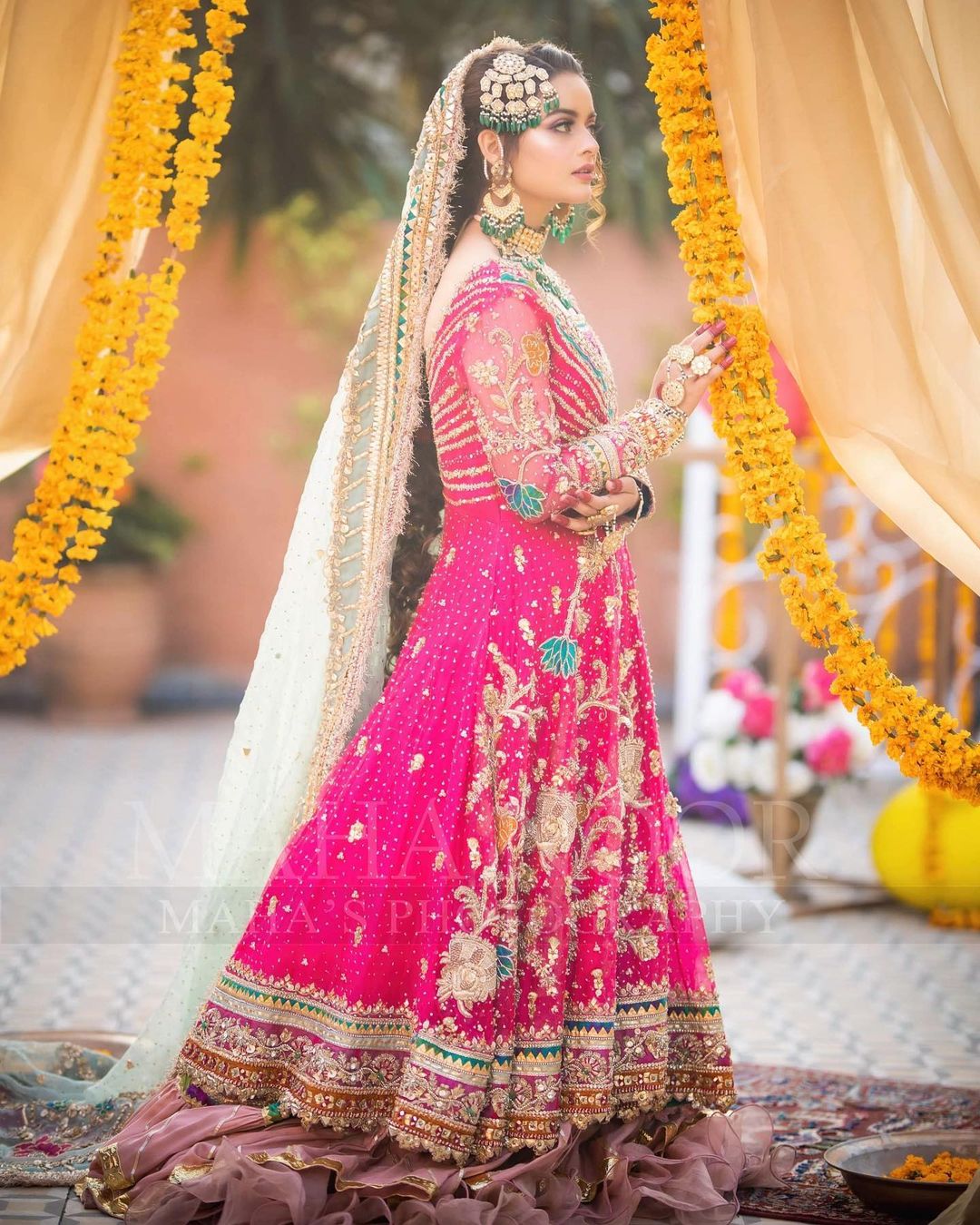 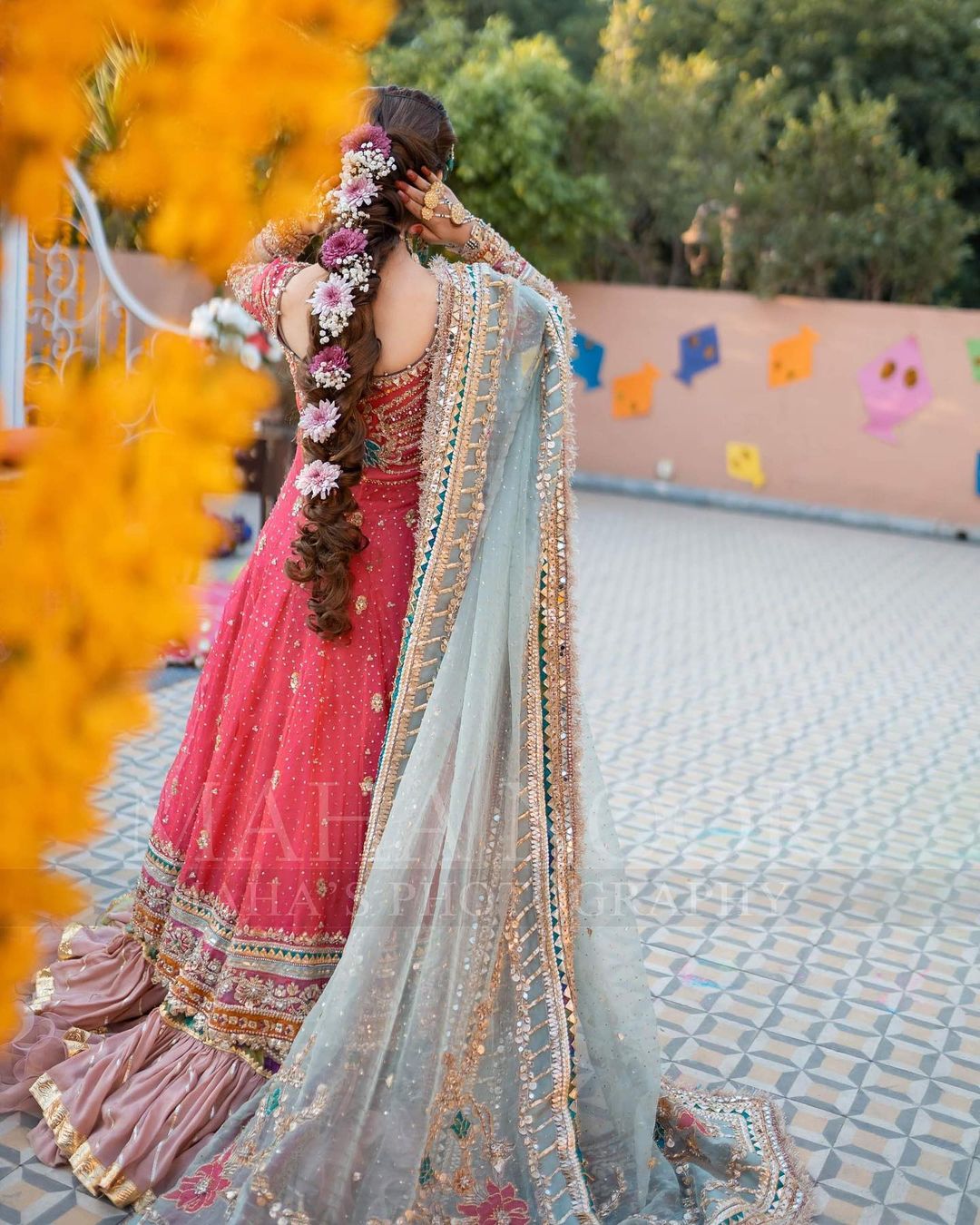 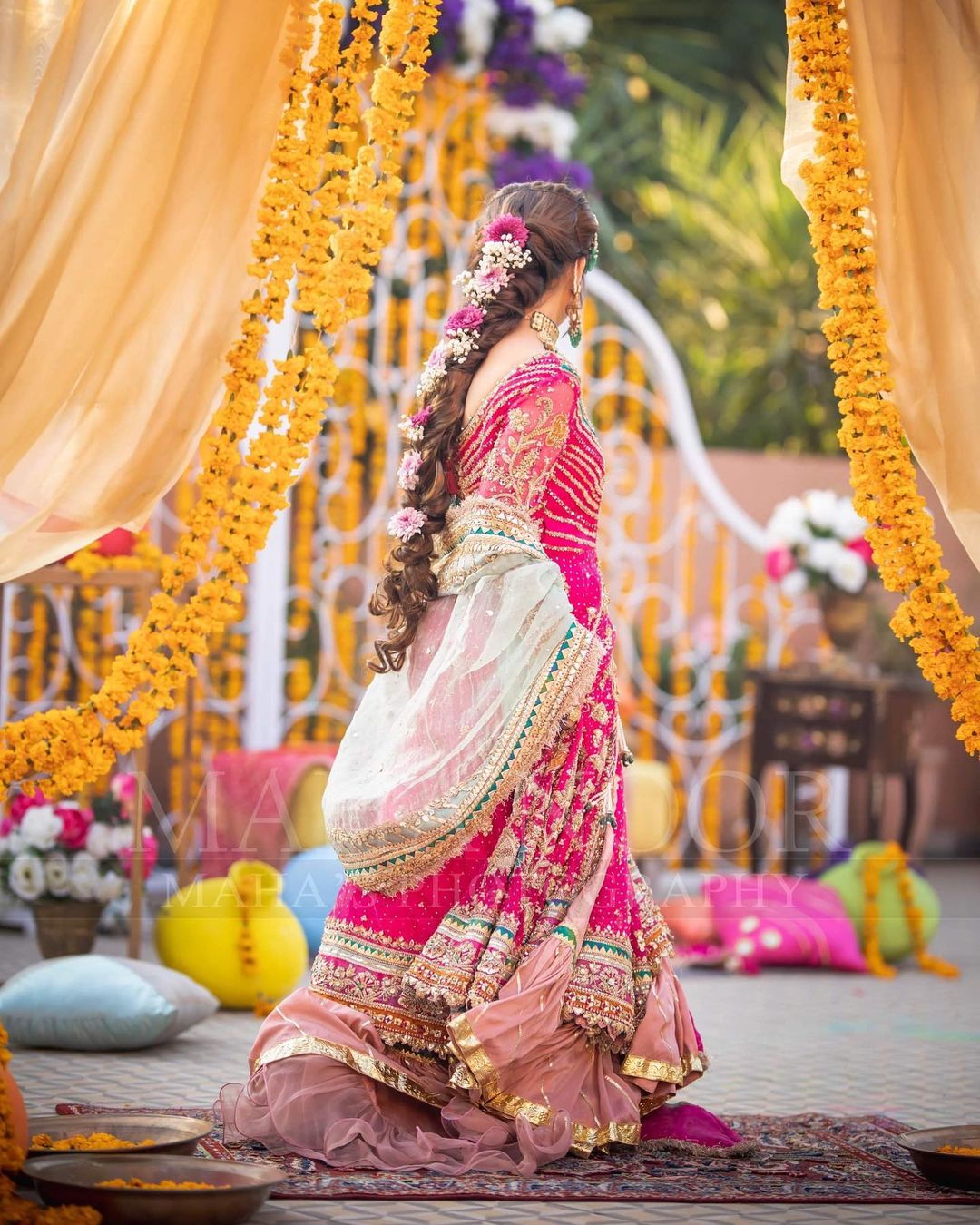 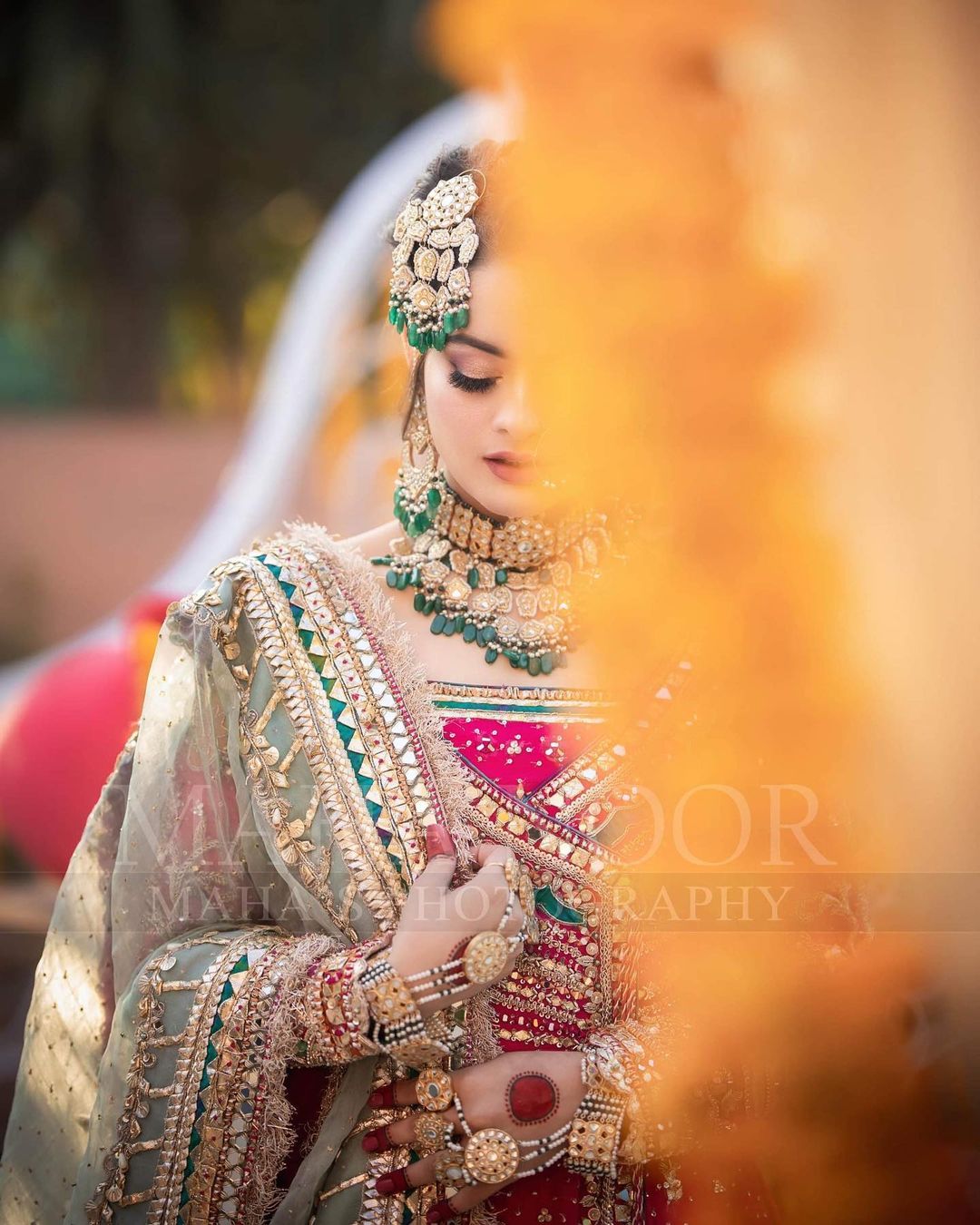