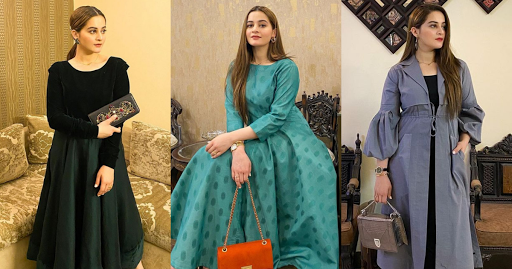 Actress Aiman Khan is one of the most followed celebrity of Pakistan. She has earned award at Hum Social Media Awards for the same category. She is currently out of screen and focusing at her family life.

One of the best and most liked couple of showbiz is Aiman Khan and Muneeb Butt. They got married in 2018 and their wedding got coverage across the social media. Both are good actors and appeared in many good dramas as well. Aiman got married at the age of 19 and now she is 21 and living happily.

Both sisters Aiman Khan and Minal Khan has launched their clothing brand Aiman and Minal Closet for which they often showcase their own dresses. Aiman khan was sharing new dresses from past few days and we thought to share these beautiful pictures with you. Lets check these out. 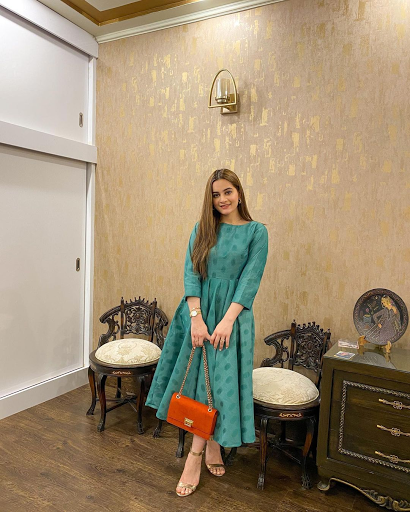 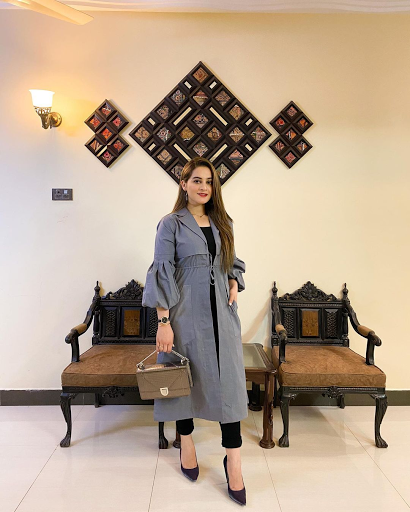 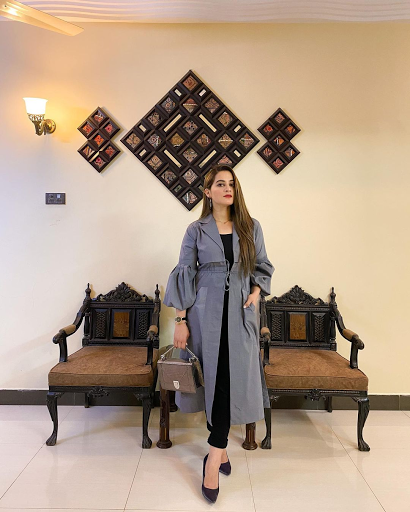 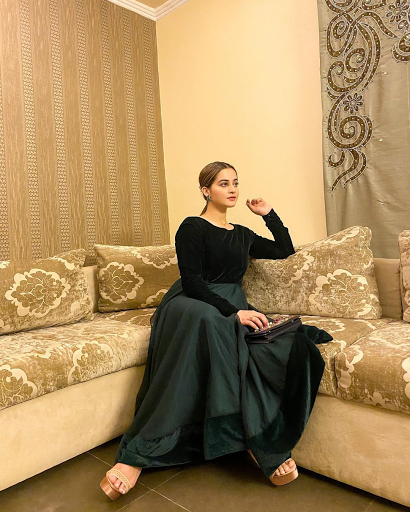 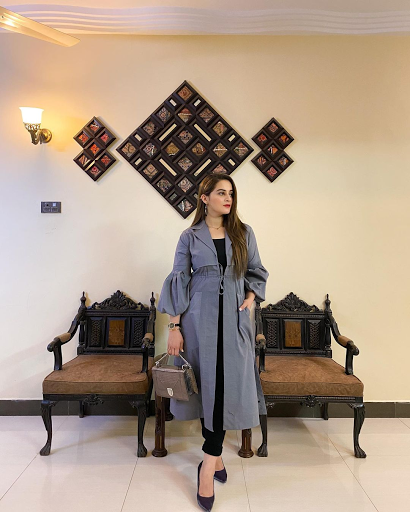 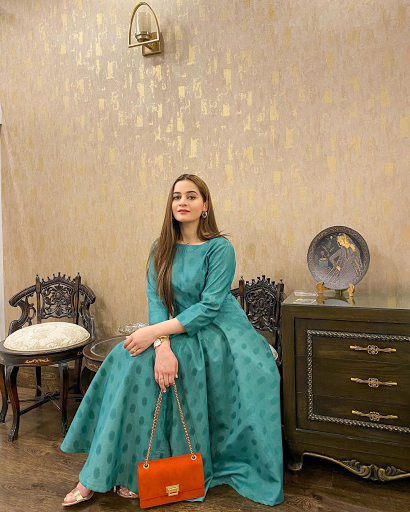 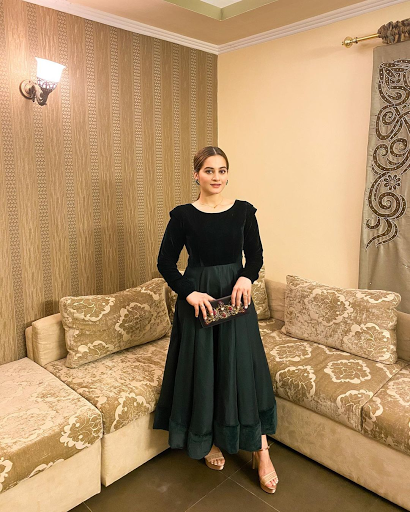 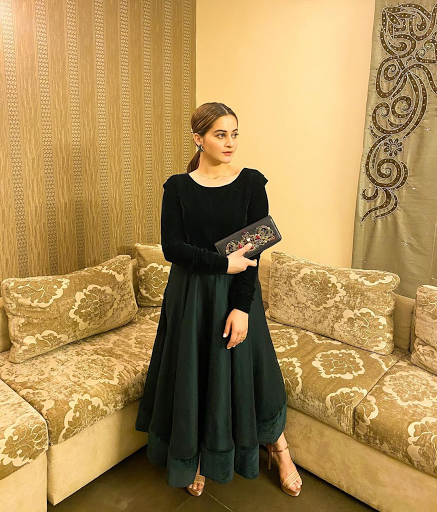