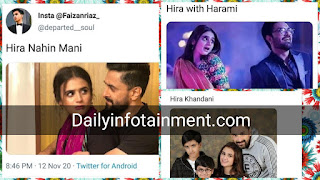 Hira Mani is one of the most popular and demanding actress of Pakistan Showbiz industry. She has earned her name with variety of characters in multiple roles which fans really loved. She appears in various roles, photo shoots and advertisements which speaks high demand of Hira Mani.

Recently, Twitter was flooded with Hira Mani Memes which spread across whole social networks. Lets check these out. 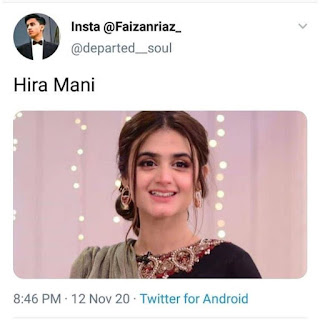 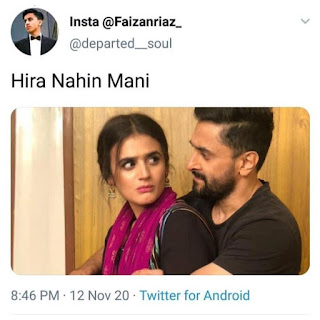 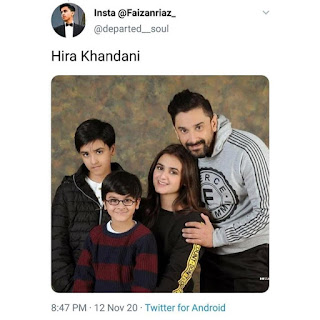 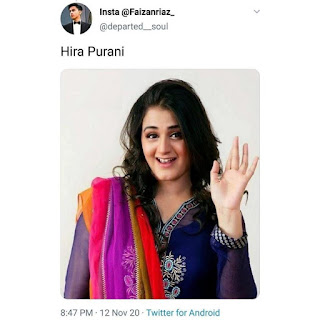 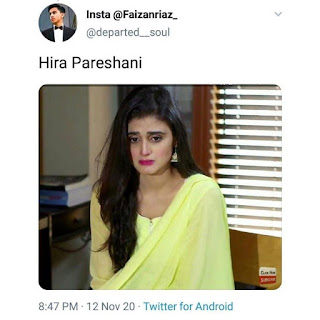 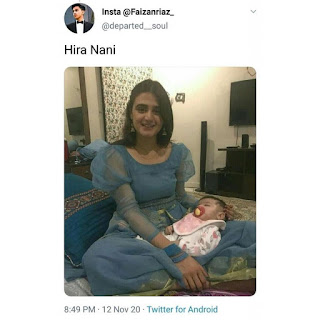 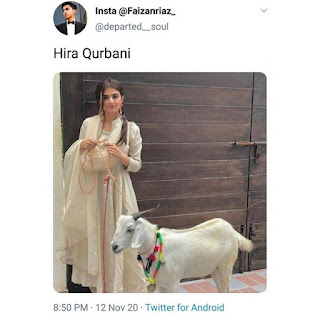 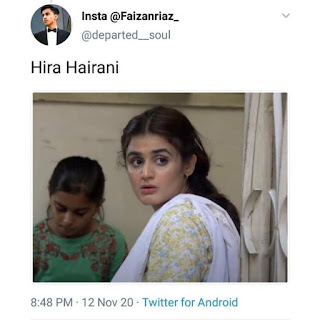 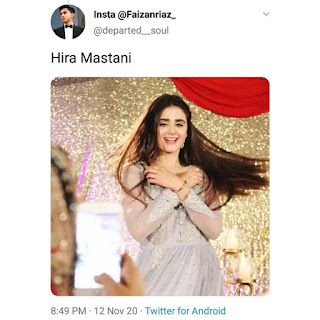 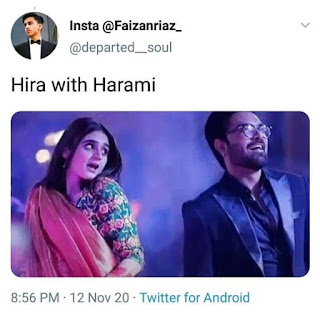