Recently, few well-known actresses from the Pakistani drama industry have shared photos with their daughters on social media in which they have also expressed their love. We have gathered such memorable moments to share with you. Do let us know which one is your favorite in comments section at the end. Lets check beautiful pictures of celebrates with their adorable daughters.

Aiman Khan is a famous actress, model and working mother in the Pakistani drama industry who is married to actor Muneeb Butt and has a daughter named Amal. 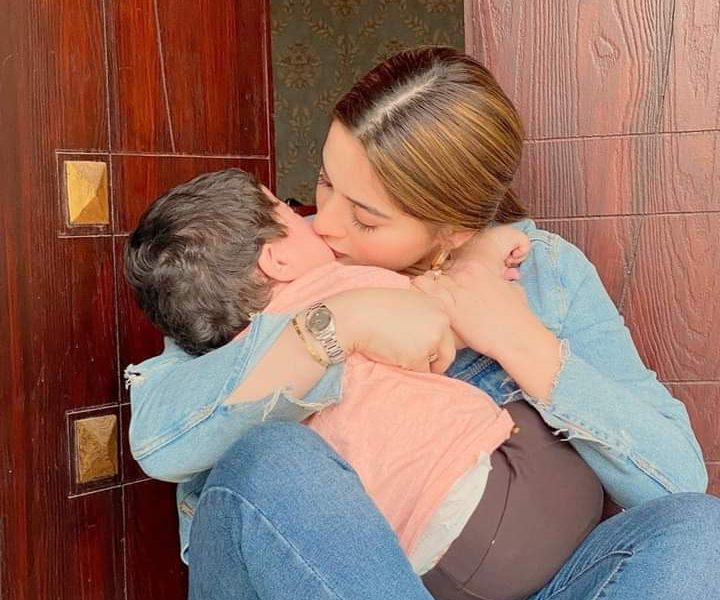 Recently, Aiman Khan shared a beautiful photo with his daughter Amal Muneeb on social media in which Ayman is expressing his love for his daughter.

Fiza Ali, a model, actress and also a mother, has a 5-year-old daughter named Faral. 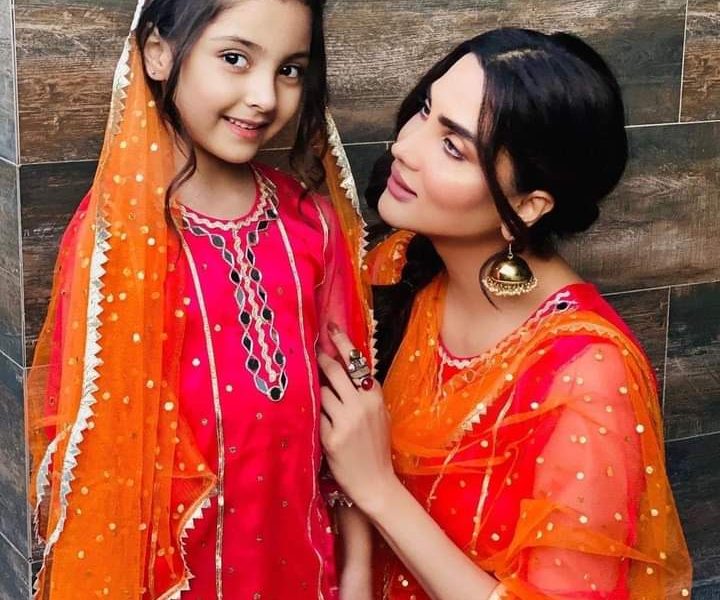 Recently, Fiza Ali shared some beautiful pictures with her daughter on social media in which the love of mother and daughter is clearly visible. You can check full pictures by visiting above link. 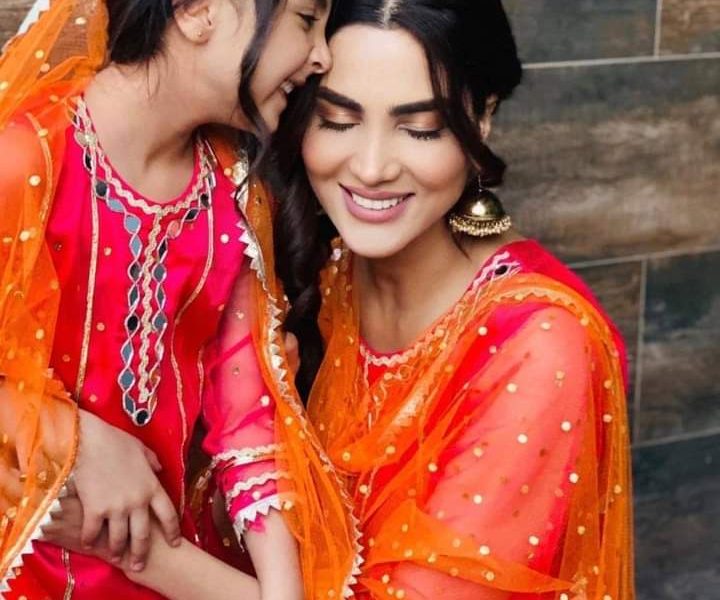 Pakistani actress Ayesha Khan who recently celebrated her daughter’s first birthday on 12th of Rabi ul Awwal. She also shared a long message for her daughter. This was first time she showed her daughter full face. 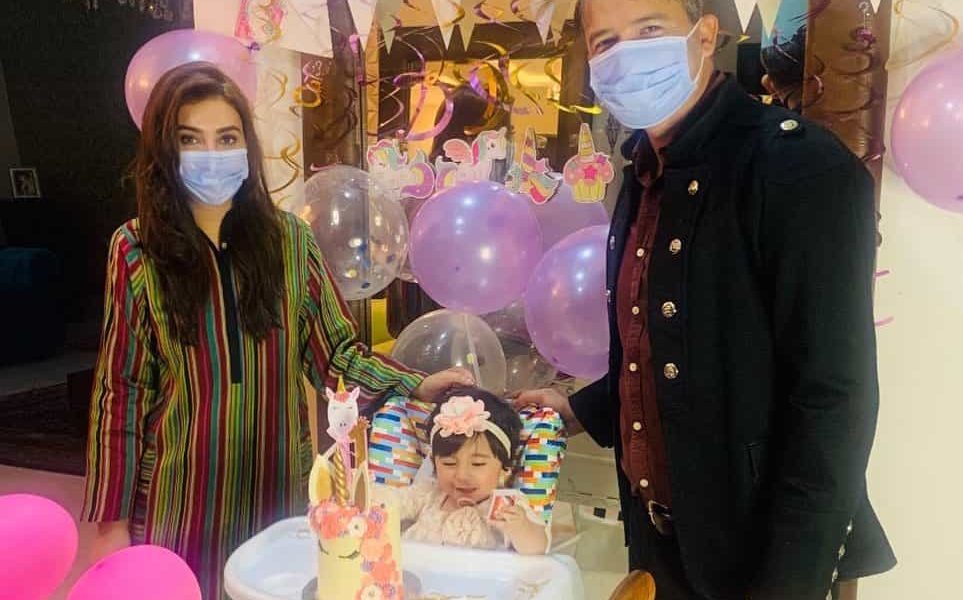 However, a memorable photo of the actress with her daughter has also surfaced from the past. 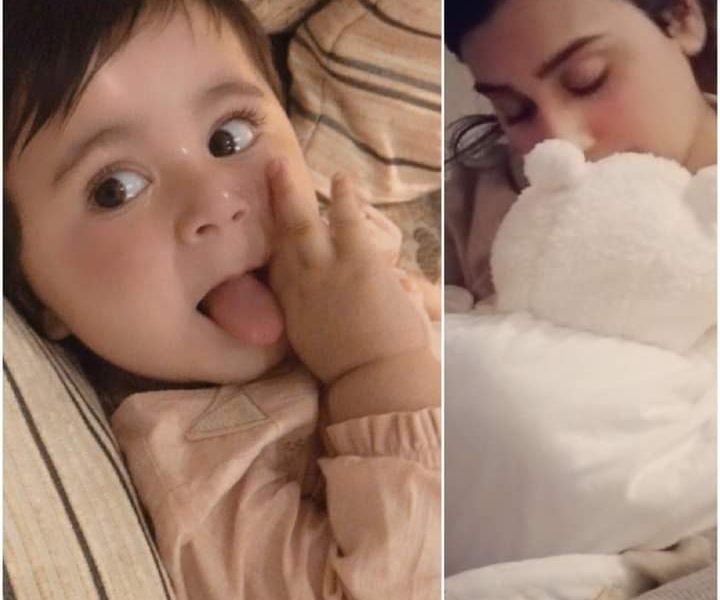 Sadia Imam, a talented and proud actress of Pakistan drama industry, with her daughter Merab has come up with a very beautiful and interesting picture. 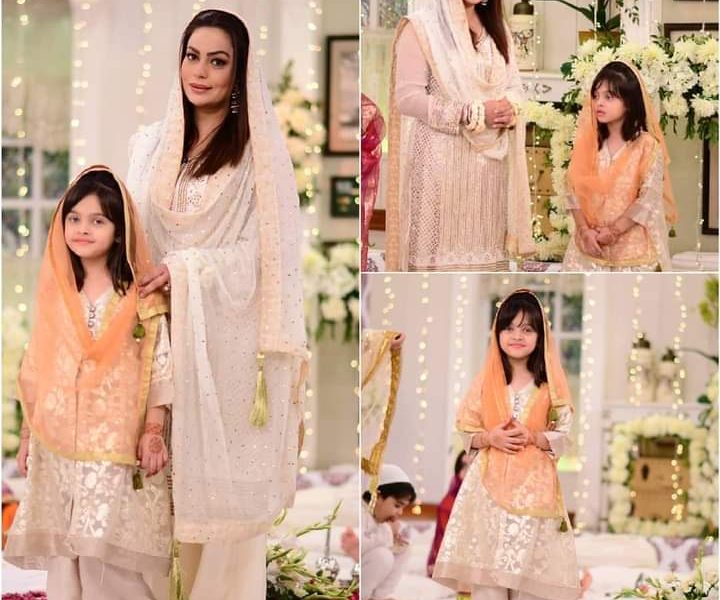 It is clear in the picture that just as the actress is known for her beauty, her daughter is just as innocent and lovely.

Well these were few glimpses of famous celebrities with their daughter. Who is your favorite? Drop your comments below.