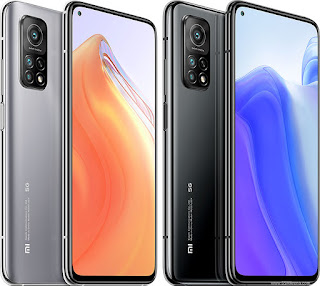 K30s runs on Android 10 and powered by an octa-core Qualcomm Snapdragon 865 processor.  Xiaomi K30S will be available with 8GB of RAM and 128GB storage. It is equipped with a 5000mAh non-removable battery.