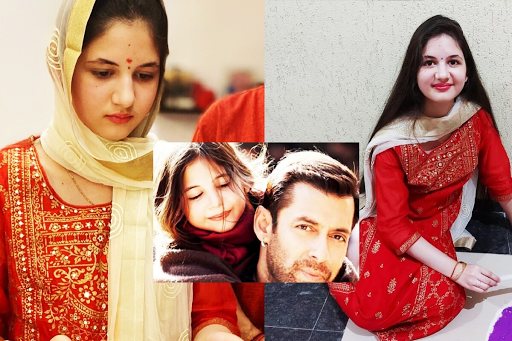 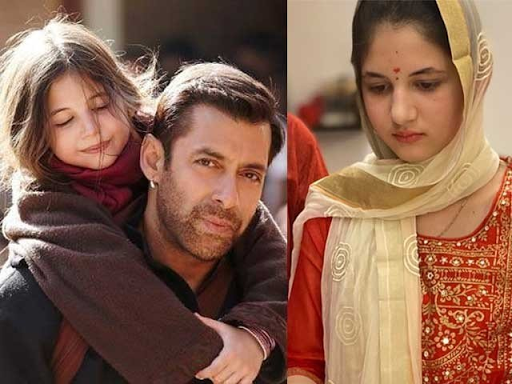 It may be recalled that the film “Bajrangi Bhai Jan” released in 2015 broke many records of popularity at the box office. Salman Khan had played the lead role in the Bollywood film ‘Bajrangi Bhai Jan’ while an innocent little actress Harshali Malhotra was introduced in the role of ‘Munni’. 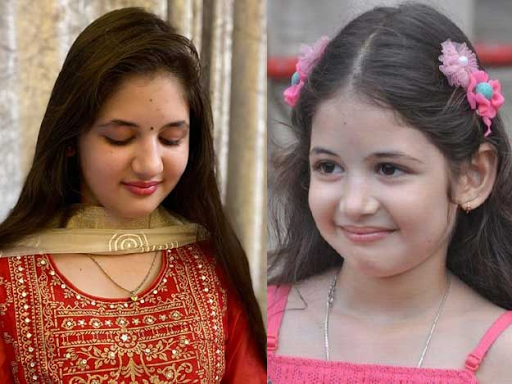 The story of this film was about a deaf and dumb girl who belongs to a Muslim family in Pakistan. Harshali Malhotra leaves her parents in India and the film shows how Salman Khan arrives in Pakistan to return Munni to her parents and what he struggles to do. On the other hand, while Salman Khan’s performance in “Bajrangi Bhai Jan” was appreciated, people also liked the innocence of Harshali Malhotra. However, some pictures of Harshali Malhotra have been circulating on social media since last day, which has taken her fans by surprise. Recently, Harshali Malhotra shared her photos on the occasion of an Indian festival in which she looks very different from the “Munni” we saw in “Bajrangi Bhai Jan”.

It should be noted that when Har Shali Malhotra played the role of a girl in a Bollywood film 5 years ago, she was only seven years old and now she is twelve years old, but she looks quite big in the pictures.