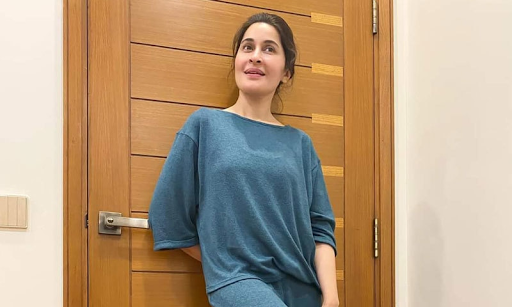 Former host and actor Shaista Lodhi is all set to return to the screen after a long time and her new drama will be released soon. Shaista Lodhi last appeared in Geo TV’s drama ‘Khan’, which was released in 2017.

Even before the play, Shaista Lodhi was away from the world of showbiz and she had unannouncedly said goodbye to showbiz, however, she continued to appear in various events. Two years ago in 2019, in an interview with Samina Pirzada, she described showbiz as a shining world and said that only 2 years after entering the showbiz industry, she realized that she had come to the wrong place. There is only the world of glitter, where everything is artificial. She also admitted that she was not able to give her family adequate time due to showbiz and her life was being affected, so she distanced herself from showbiz. However, now she is ready to appear in dramas again and there are news that the shooting of her upcoming drama is going on. 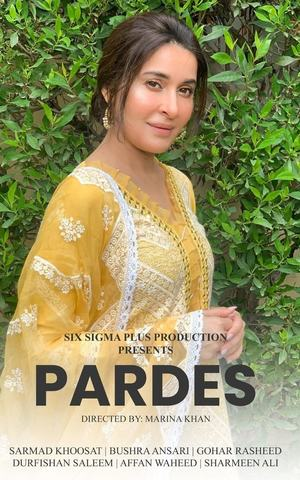 In ‘Pardes’, Shaista Lodhi will be seen playing the role of a Pakistani woman whose husbands live abroad for earning money and the distance from each other puts a rift in the happiness of the family.

A member of the actress’ team said that Shaista Lodhi was working on the play because of the request of actor Humayun Saeed. He was the one who persuaded the actress. Shaista Lodhi agreed to work in ‘Pardes’ on the condition that Marina Khan was directing the play.

Other cast members of ‘Paradis’ include Sarmad Khost, Bushra Ansari, Gohar Rashid, Sharmeen Ali, Afan Waheed and other actors. It is not yet clear when the play will be released but it is likely that ‘Pardes’ will be released after Eid-ul-Fitr.