Dua Zehra, a 14-year-old girl from Karachi, went disappeared without leaving any trace, shocking the whole nation. She left her residence to toss rubbish downstairs and never returned. Many Pakistanis, including celebrities, have asked for Dua Zehra’s release, and Sindh Police has been pressed to solve the issue as quickly as possible.

Dua Zehra In Lahore – Married to Her Love 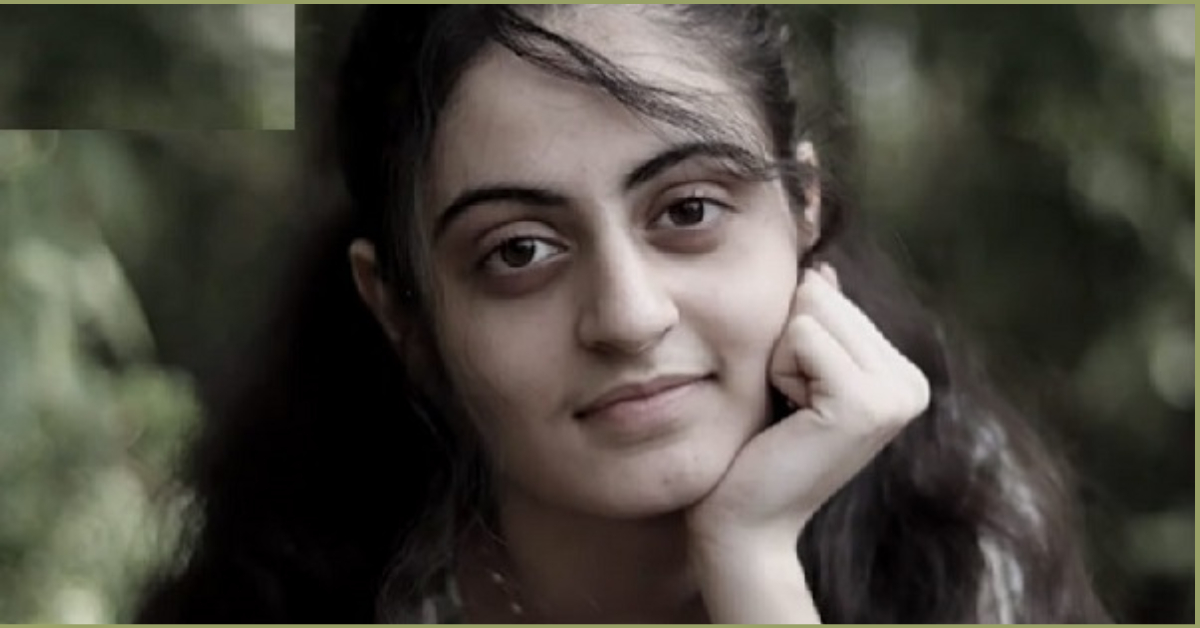 She has since been located safe and well in Lahore, according to the latest information. Dua Zehra has married Zaheer Ahmed of her own free choice, according to Geo News. He lives in the Sher Shah neighbourhood of Lahore, where Dua has been for the previous ten days. 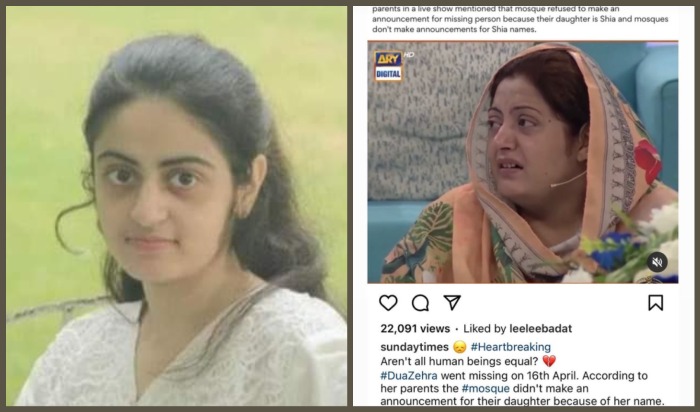 After her safe recovery news went viral on social media, the public reaction very strongly against her act. Here are the comments of the public. Punjab Police denied claim of Sindh Police that Dua Zehra has been founded.

Punjab police said that they haven’t recovered Dua Yet and they’re tracing her using the Nikkah Card to trace her and hopefully will soon get her recovered.