Islamabad:- Mira Sethi is all set to create waves in her acting career through her recent brilliant performance as Zubaida in the drama serial Paristan. Starring alongside her is ArsalanNaseer, AymenSaleem, Meerub Ali, Javeria Ali, Asad Siddiqui, and many more stars from our industry. Mira Sethi is standing out in every episode in this hit Ramzan serial Paristan.

A family comedy-drama with many interesting characters, Zubaida has us in fits of laughter each time she is executing her role making her character look both real and organic. The top entertainment bloggers and reviewers in Pakistan all praised Mira for her accent, her body language, and her complete embodiment of Zubaida. 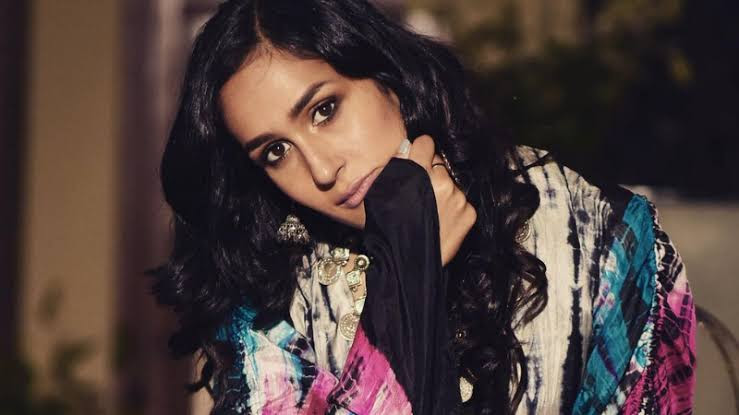 And what catches our attention the most is the brewing chemistry between Zubaida (Mira) and Amanullah (Mooroo). The hashtag for their pair is #MiraMooroo. 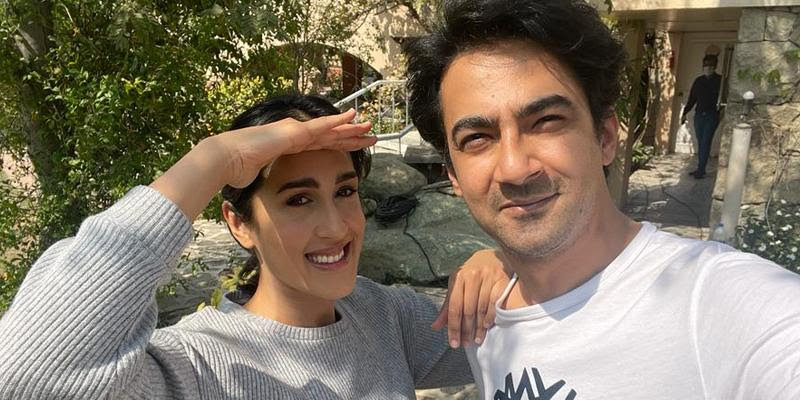 From her wit and humor to her comic timing Mira Sethi is showcasing an excellent range from playing Gul Apa last year in Chupke Chupke to Zubaida in Paristan. 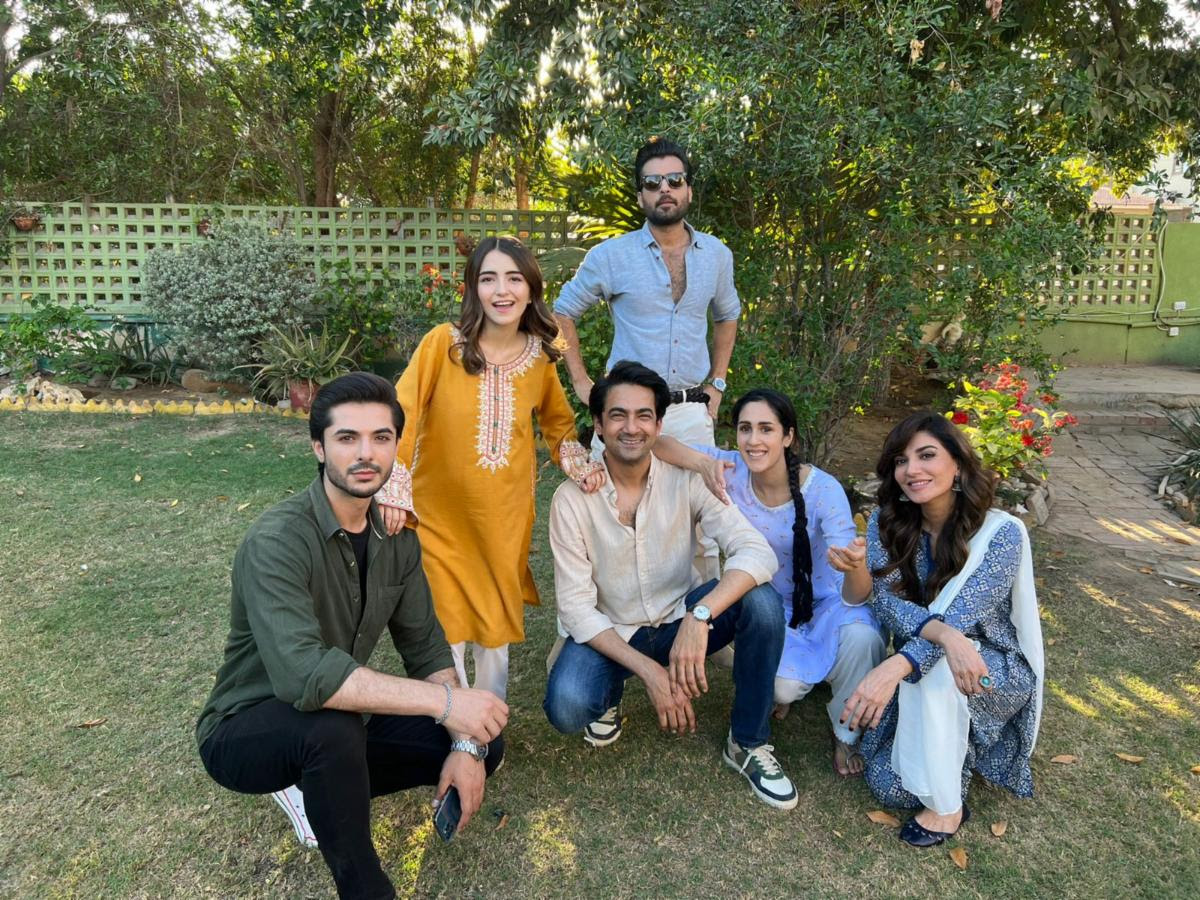 Mira Sethi is an actor and a writer. She grew up in Lahore and attended Wellesley College, after which Sethi worked as a books editor at The Wall Street Journal. She has written op-ed pieces for The New York Times, The Wall Street Journal, and The Guardian. Sethi regularly appears in mainstream Pakistani drama series on television. She lives in Karachi.