Ayeza Khan is a stunning actress who, although having no creative experience, has garnered a great deal of affection and fame in a short period of time. Ayeza has made a name for herself in the industry with one-of-a-kind performances. Ayeza Khan was recently sighted in the Ramzan special drama series “Chaudhary and Sons,” playing the part of “Pari”. 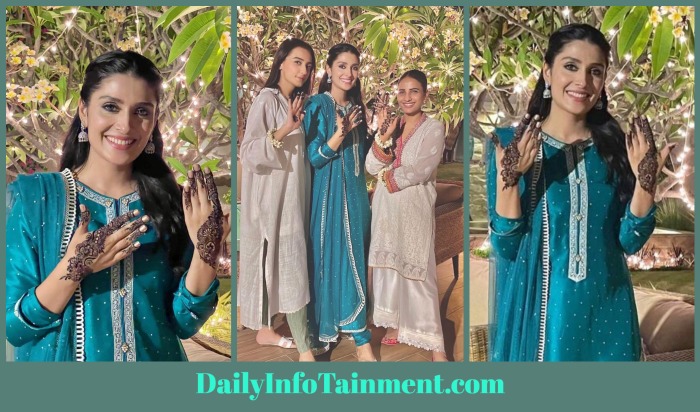 Ayeza Khan has been preparing herself for Eid-ul-Fitr recently and has been seen out and about. Ayeza Khan took to her official Instagram account to show off her Eid-ul-Fitr preparations since the holiday has just passed. Ayeza, Momal Sheikh, and other celebrities were seen getting their hands covered with mehndi. 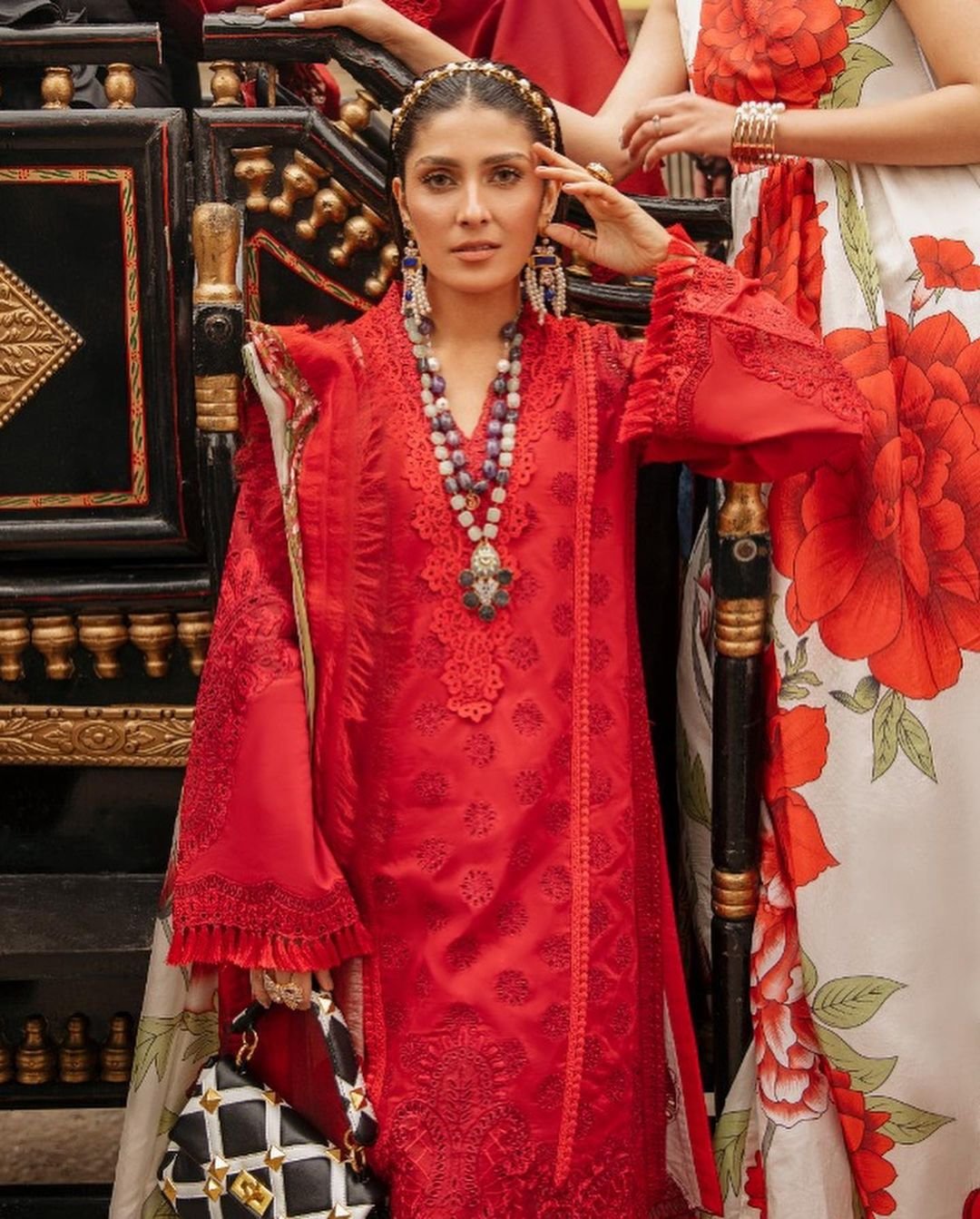 See some of Ayeza’s most stunning images here!