Prime Minister Shehbaz Sharif recently attended a reception in Islamabad organised by Dr. Christian Turner and his wife, Mrs. Claire Turner, to commemorate the 70th anniversary of Queen Elizabeth II’s ascension to the throne and the 75th anniversary of Pakistan-UK relations. 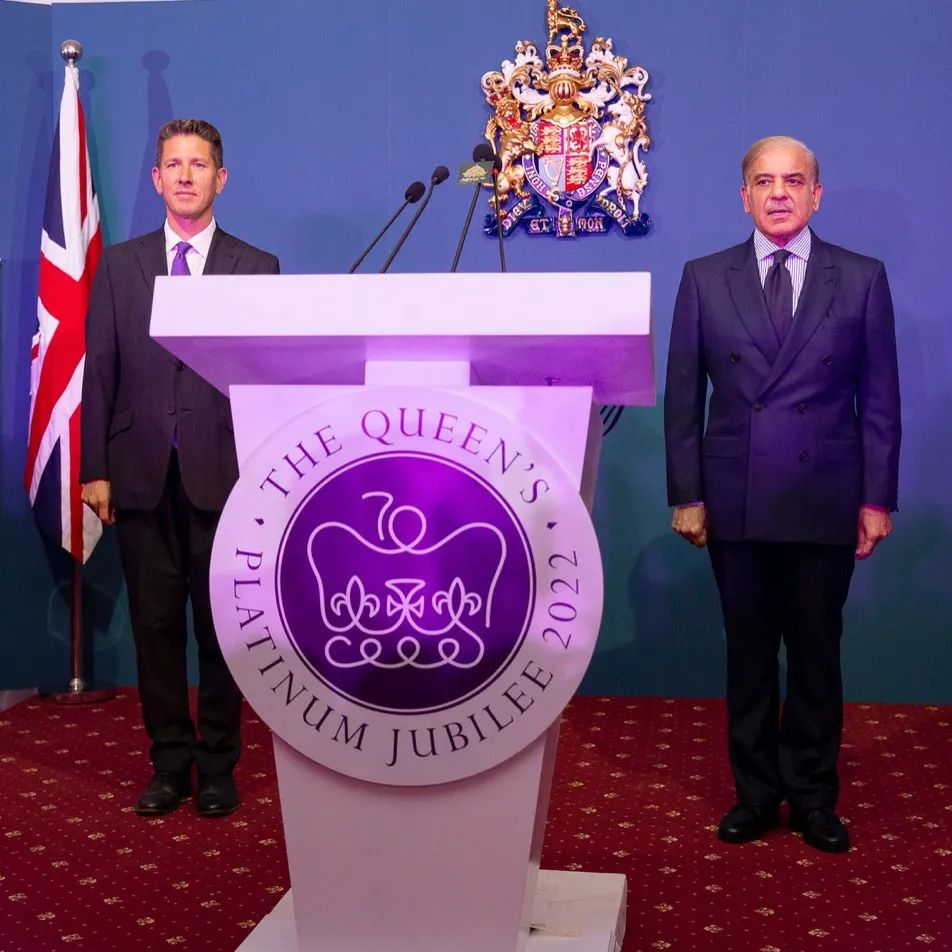 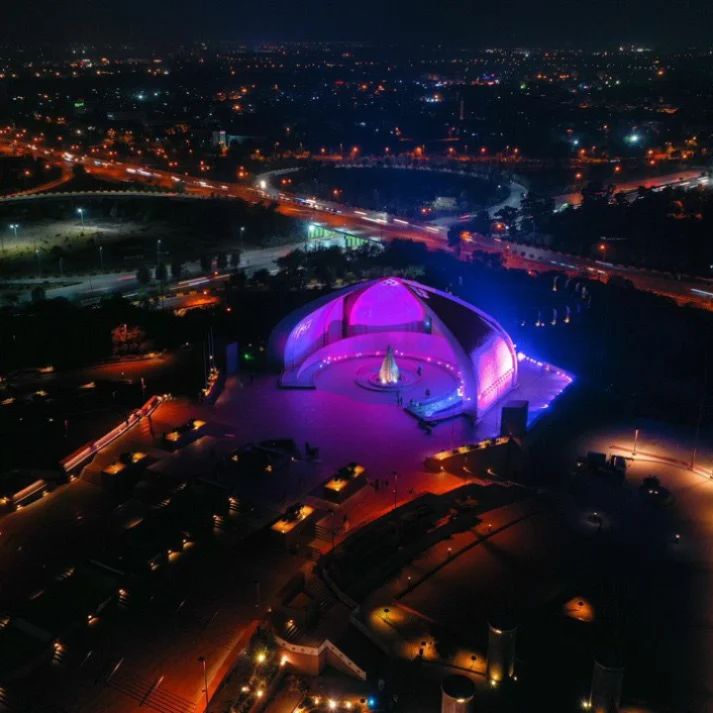 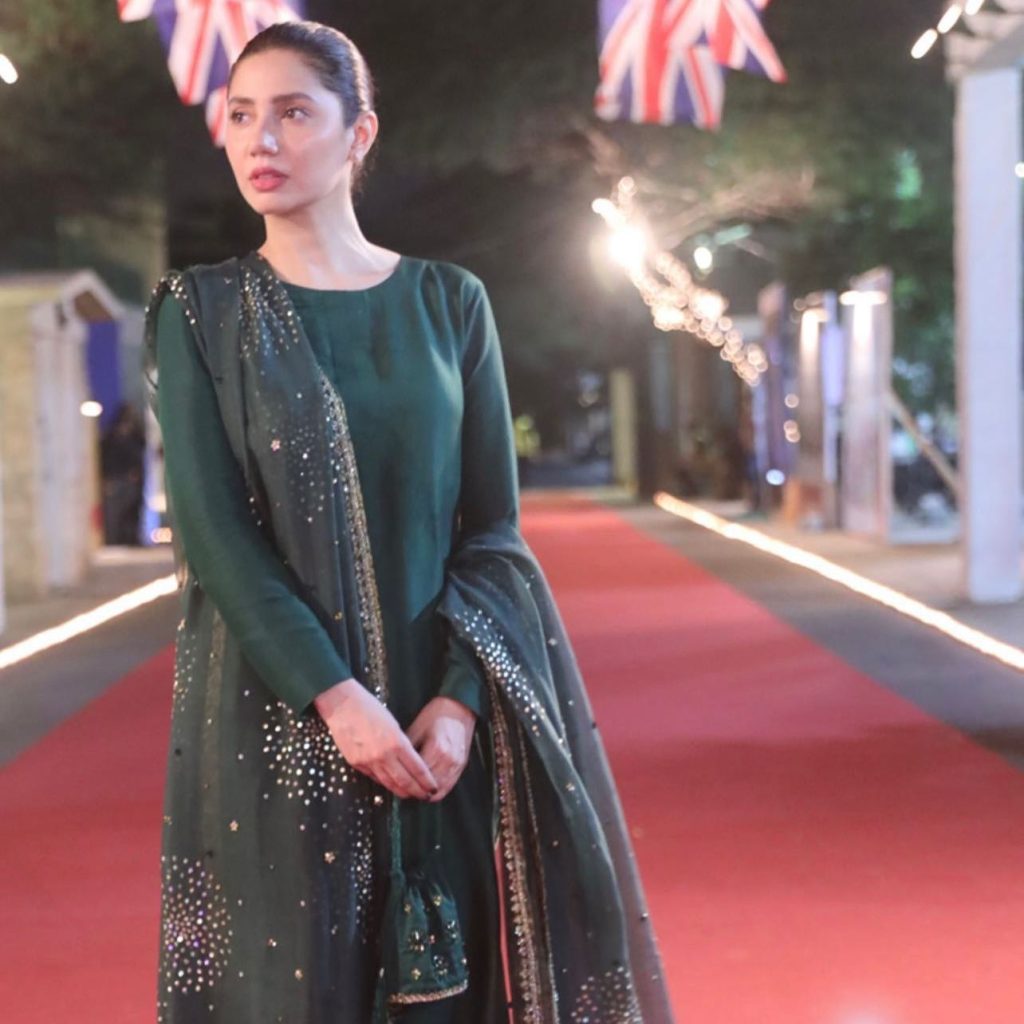 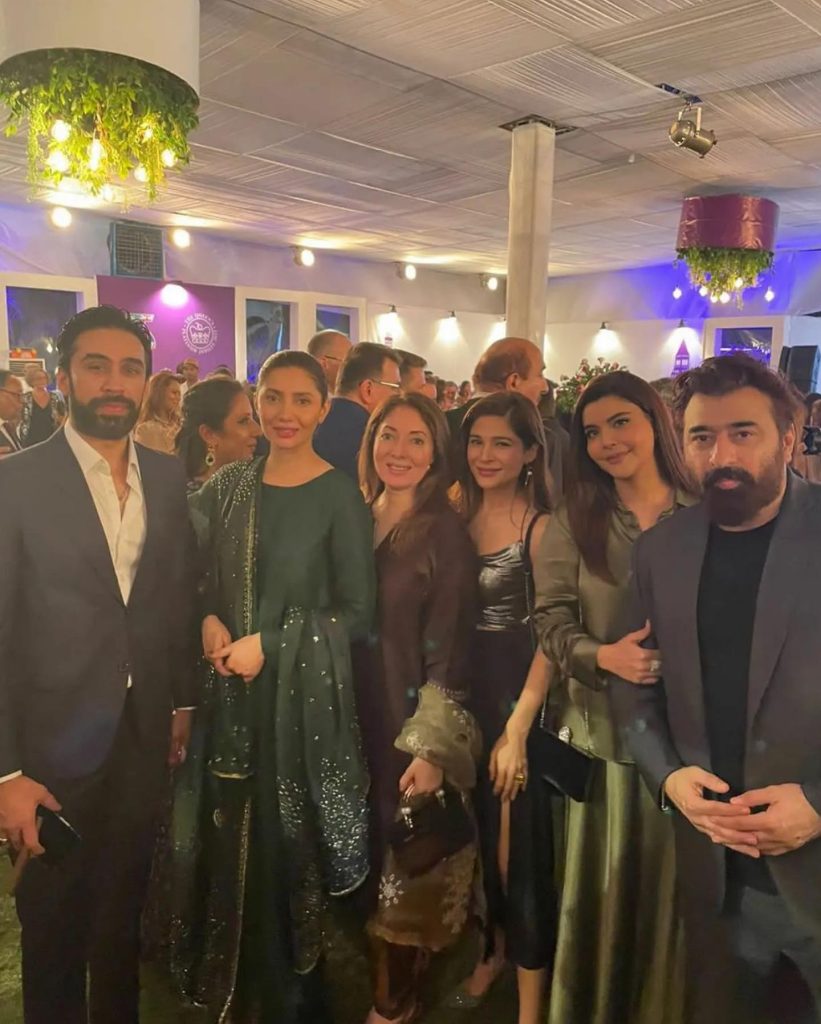 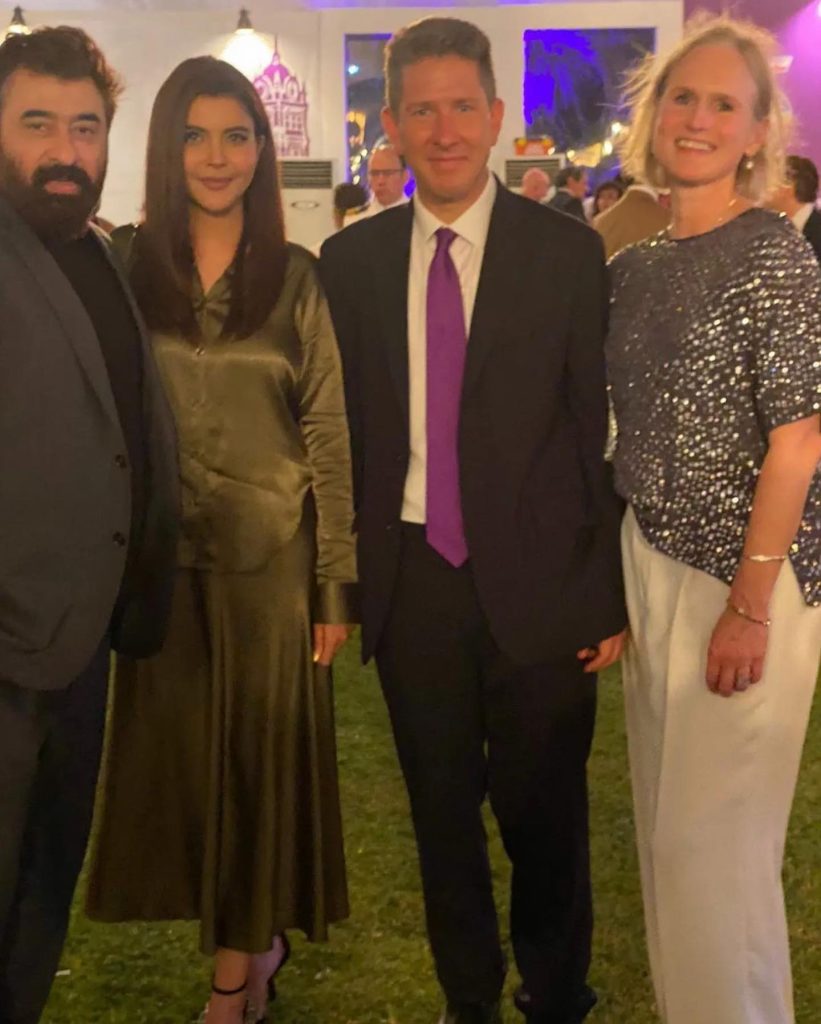 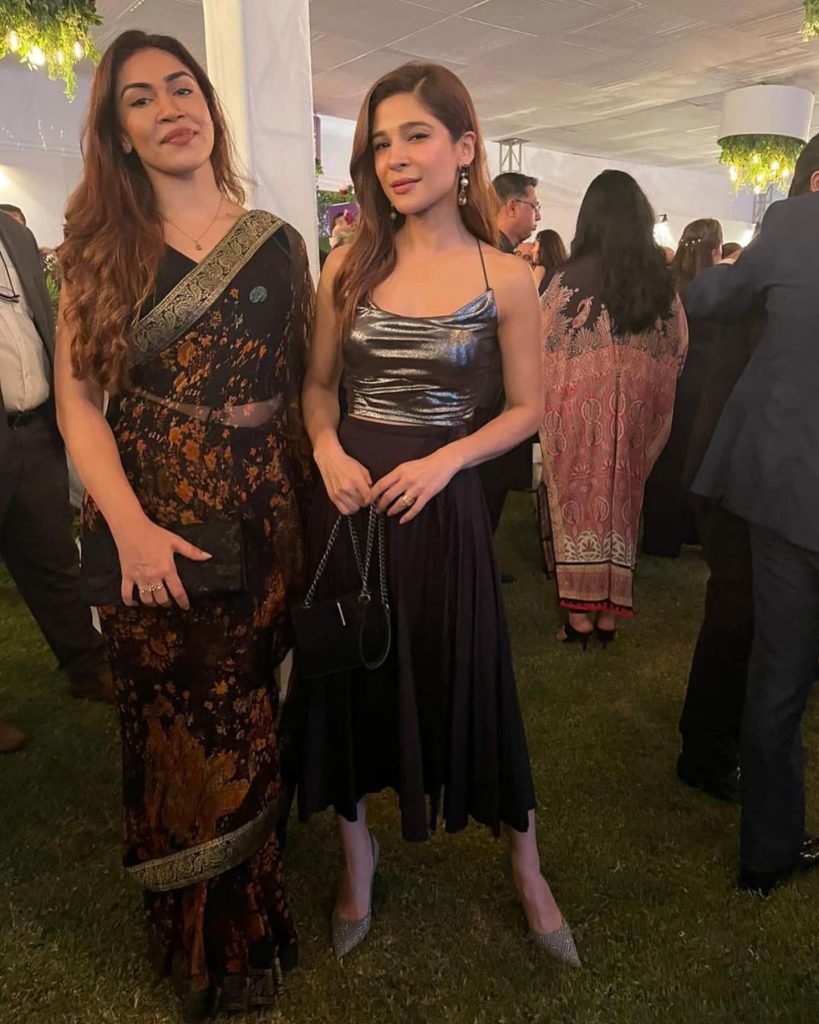 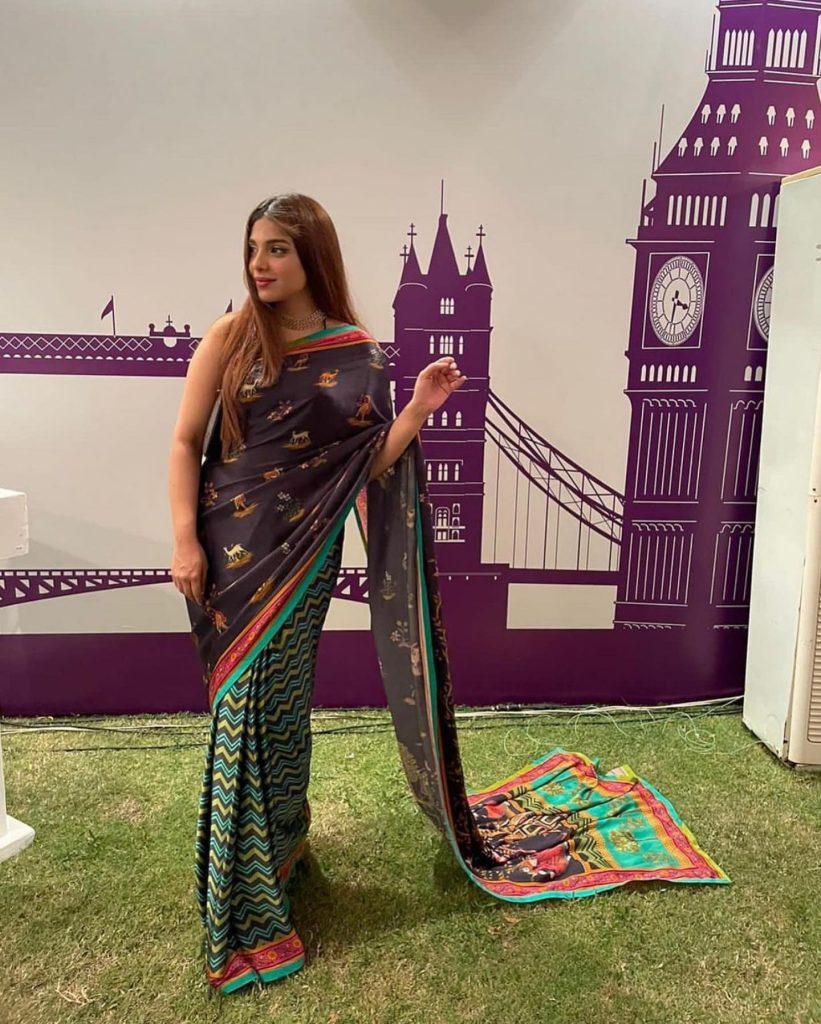 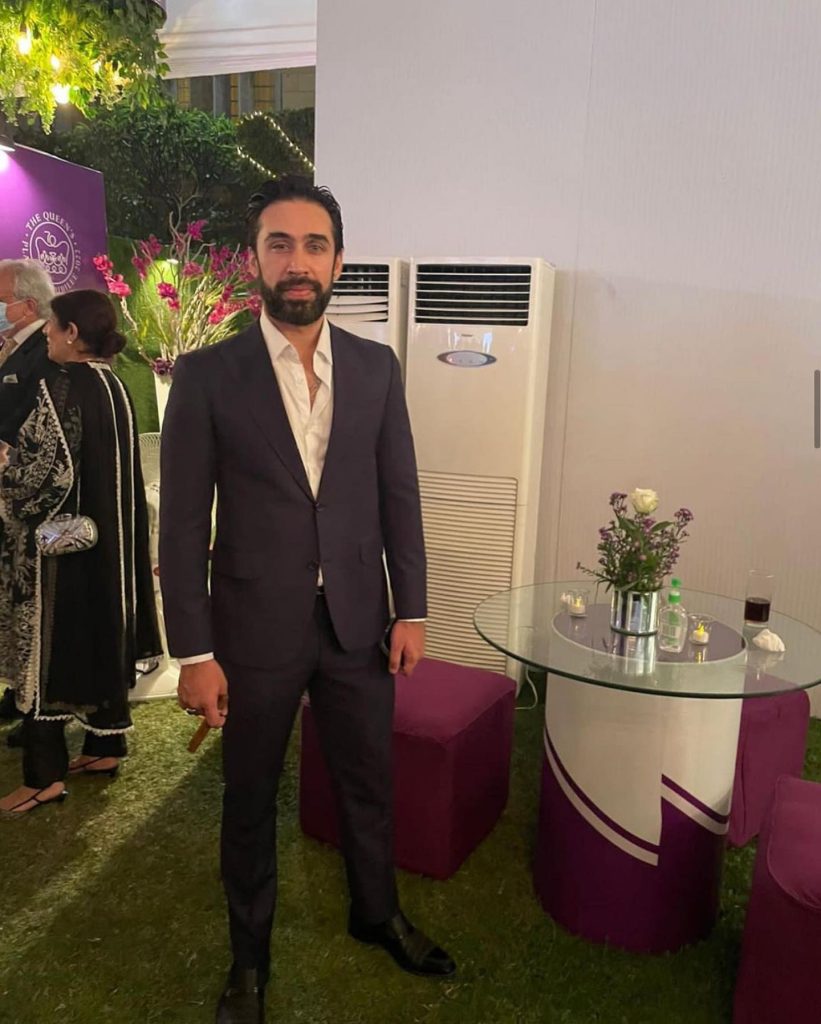 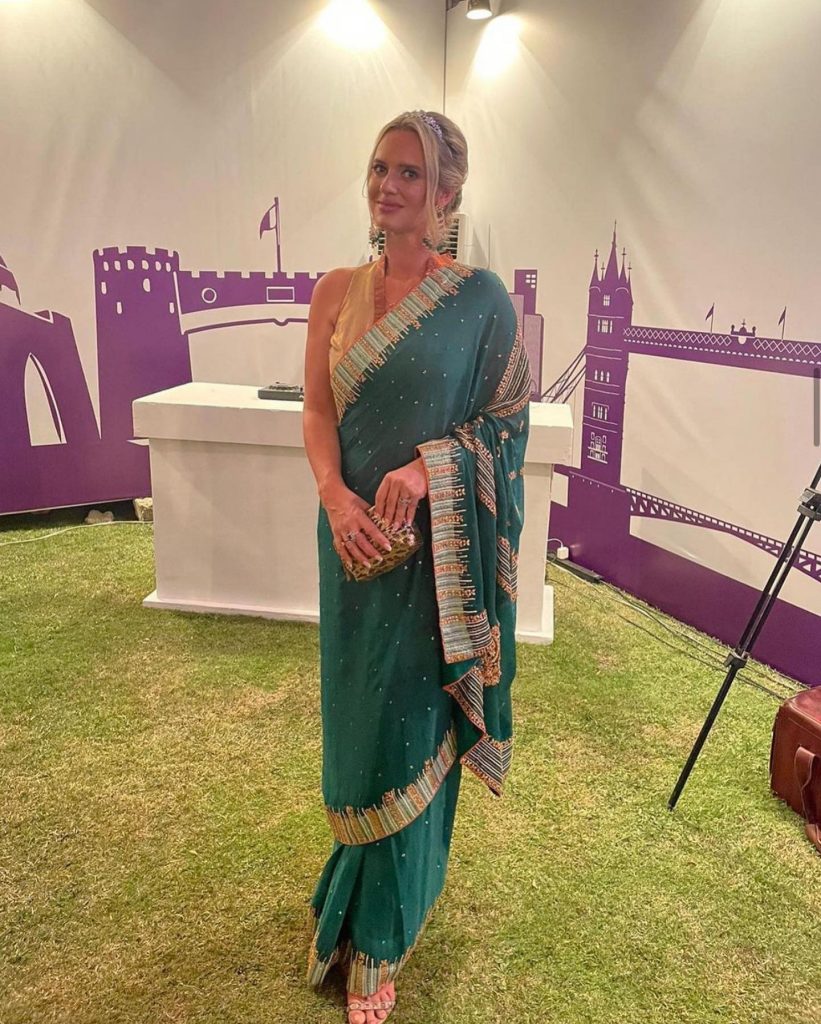 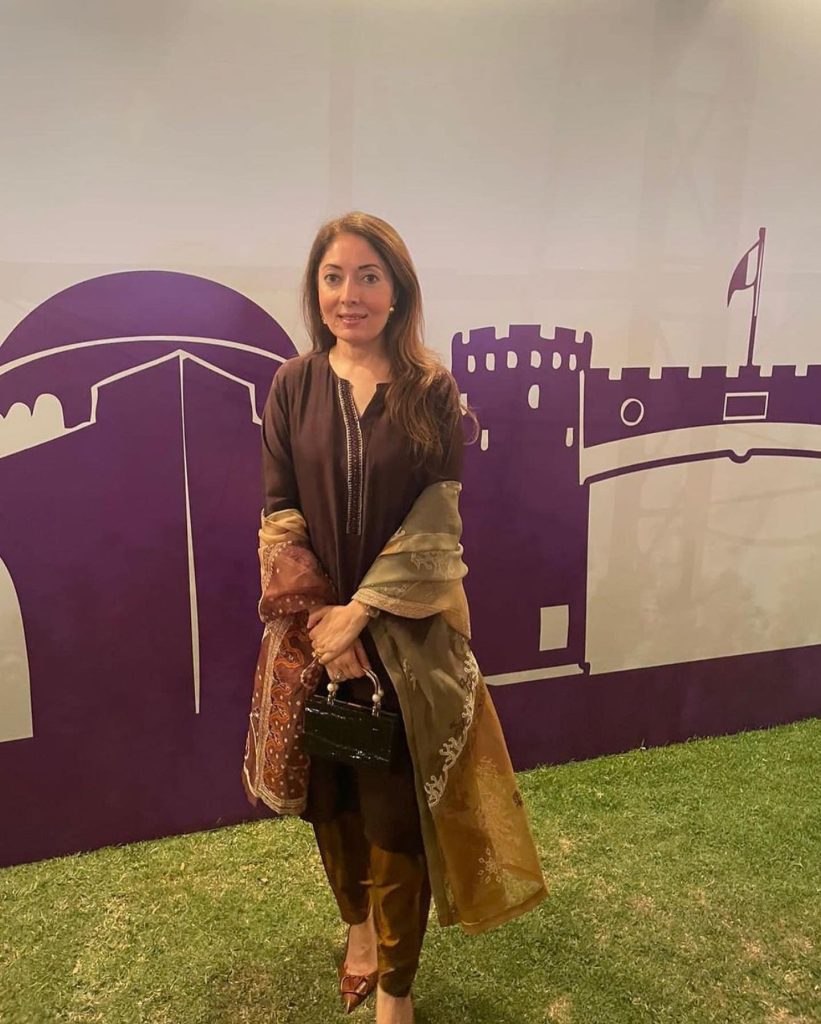 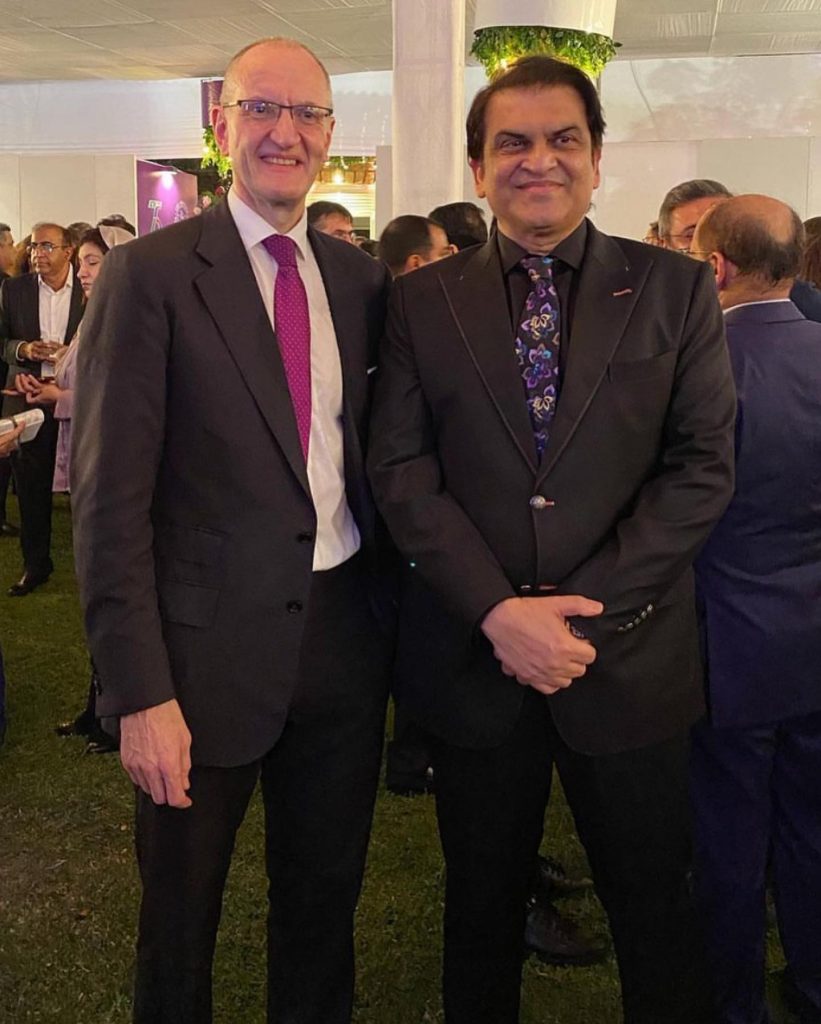 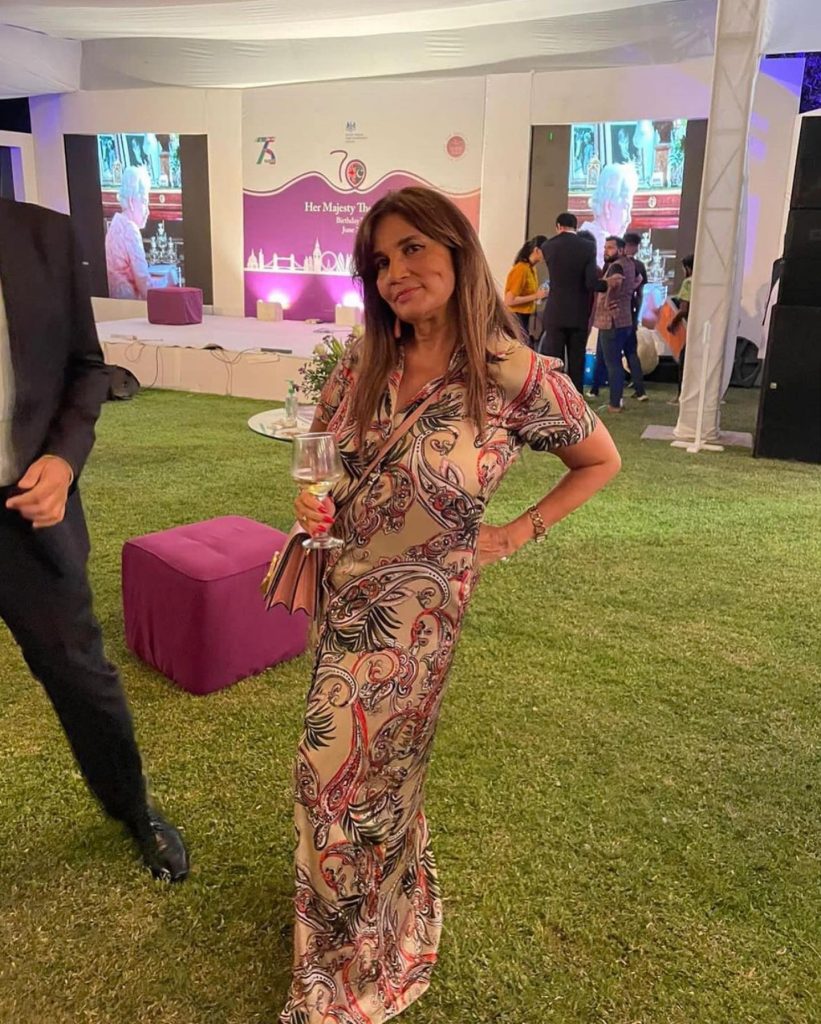 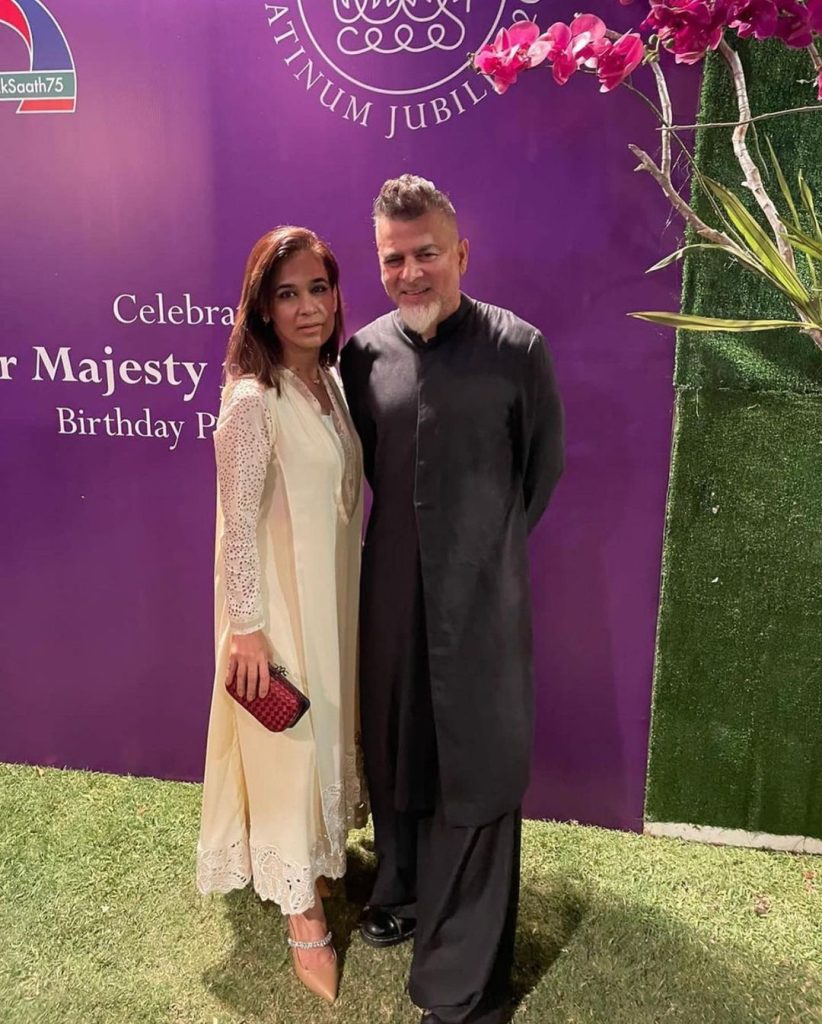 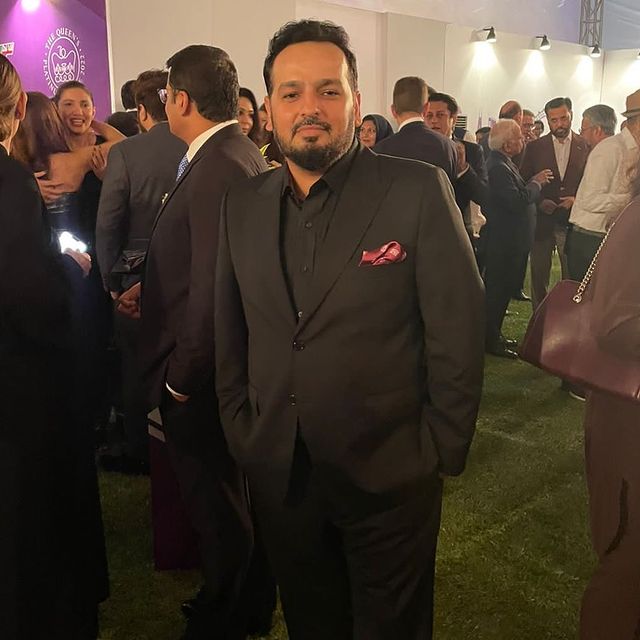 As usual, Pakistani Awam was quite offended with our celebrities who were spotted celebrating Queen Elizabeth’s birthday. Here’s what public had to say! 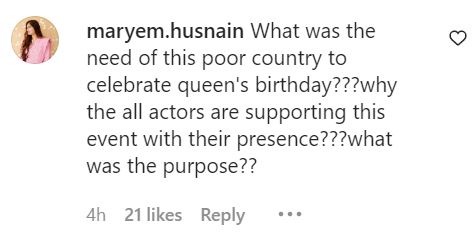 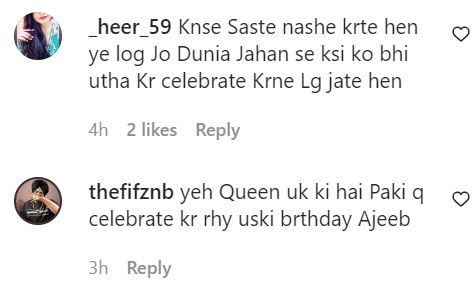 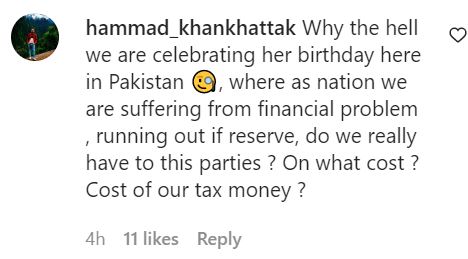 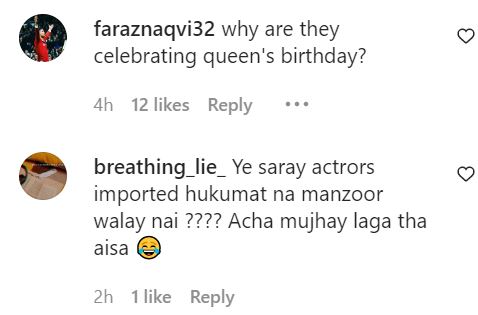