Neelam Muneer is well known and talented showbiz celebrity in Pakistan. She has gained a massive fan base due to her excellent acting abilities and standout performances in every drama series. Neelam has appeared in many drama serials and films. She is most famous for the role of Ulfat in the television series Dil Mom Ka Diya.

Neelam Muneer has acted in several films in many fantastic roles. Her exceptional talent and breathtaking attractiveness are gaining the hearts of millions of people. Throughout her acting career, she has received a great deal of acclaim for her exceptional performances. 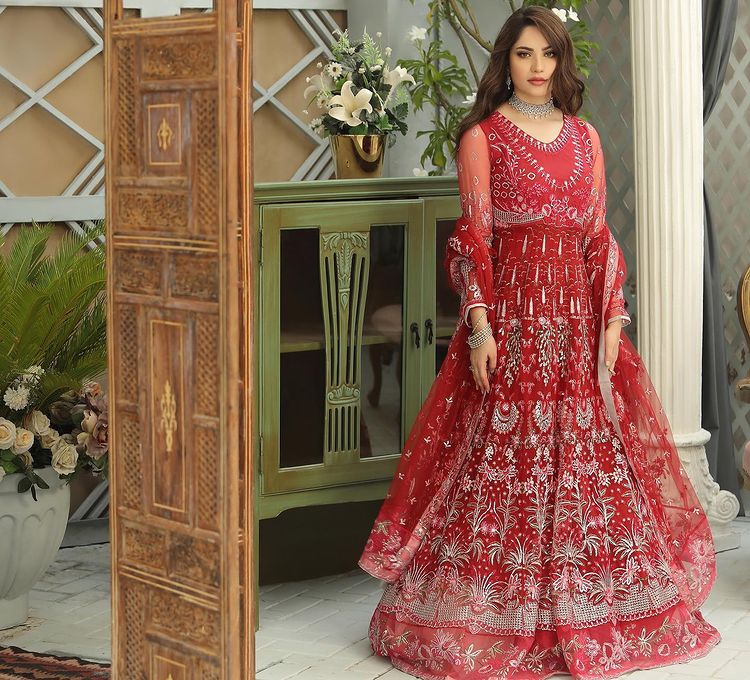 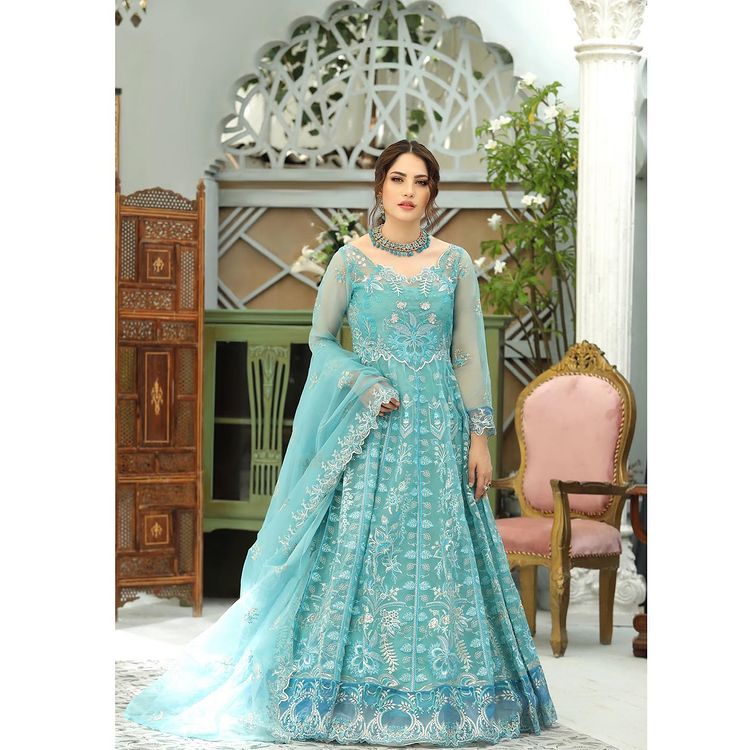