Hiba Bukhari is now one of the most popular Pakistani actresses. One of the rare celebrities that work on many platforms, she always has successful projects thanks to the support of her followers. Hiba Bukhari is taking up various roles, and she is consistently impressive. Both of the parts Hiba played in Pehchaan, and Mere Humnasheen were successful. 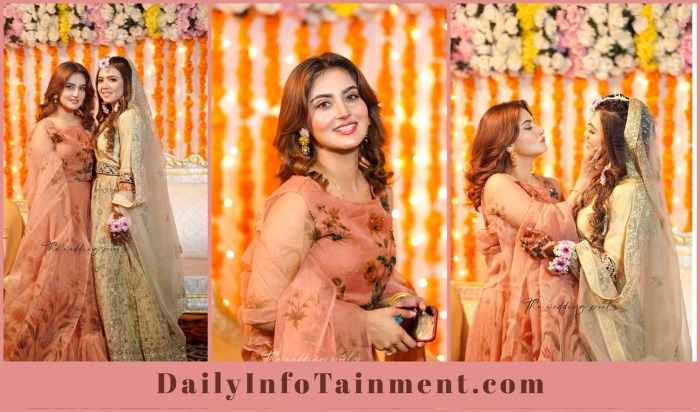 Hiba Bukhari has become a major celebrity, but she has never lost her modesty and is often seen having a good time with her colleagues. Hiba Bukhari recently went to a friend’s Walima and wore a pink pishwas, making her seem stunning. Hiba Bukhari also showed the importance of sustainable fashion by wearing the same outfit she wore for Eid.

Hiba Bukhari attended a close friend’s wedding dressed in a simple but stunning ensemble. Not once did she try to steal the show or outdo the bride. She wore a pishwas in a soft pink hue with her hair loose and her makeup minimal. 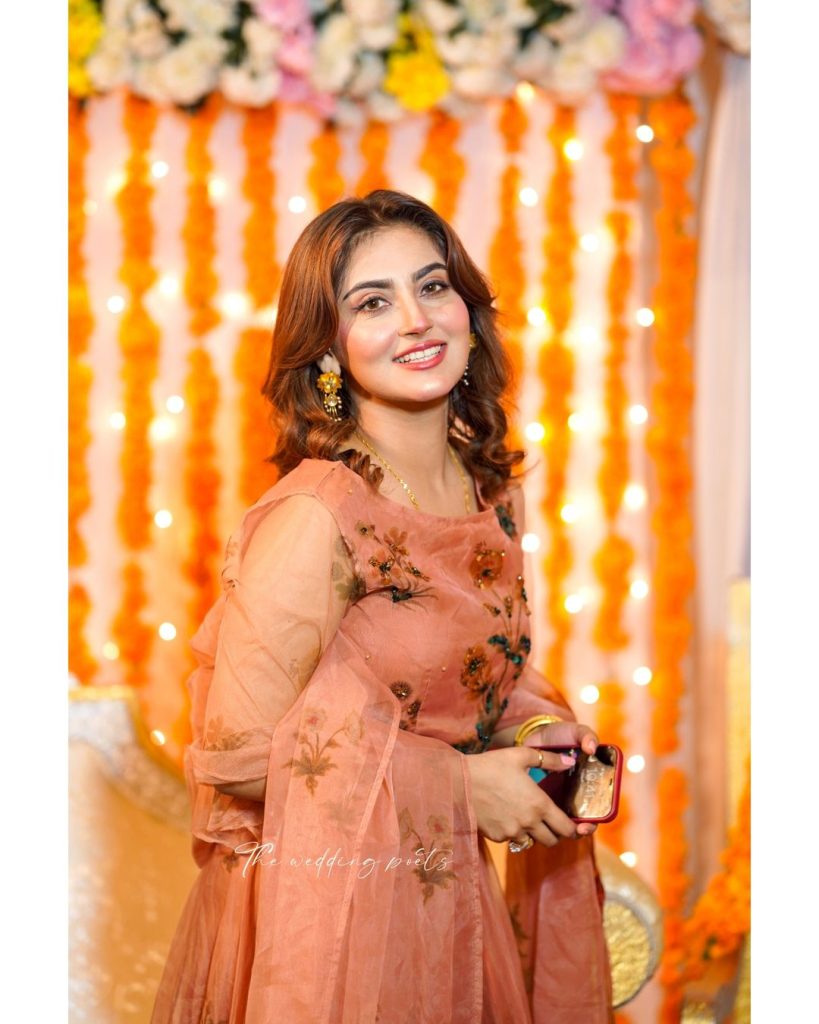 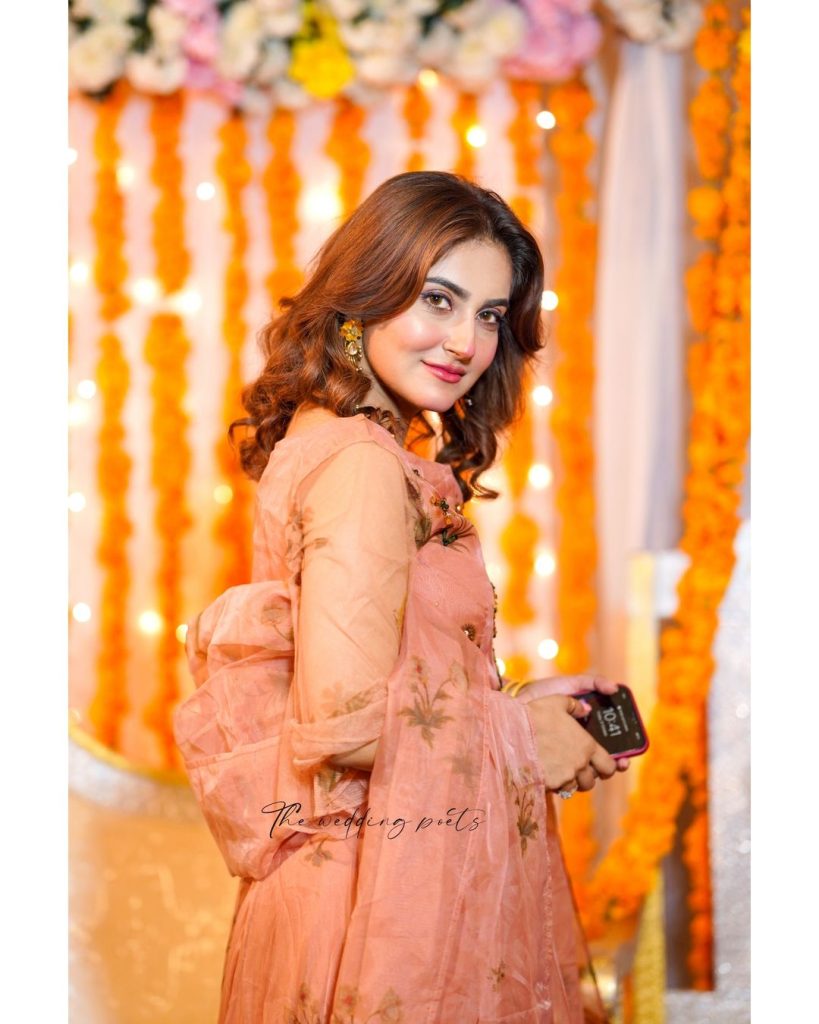 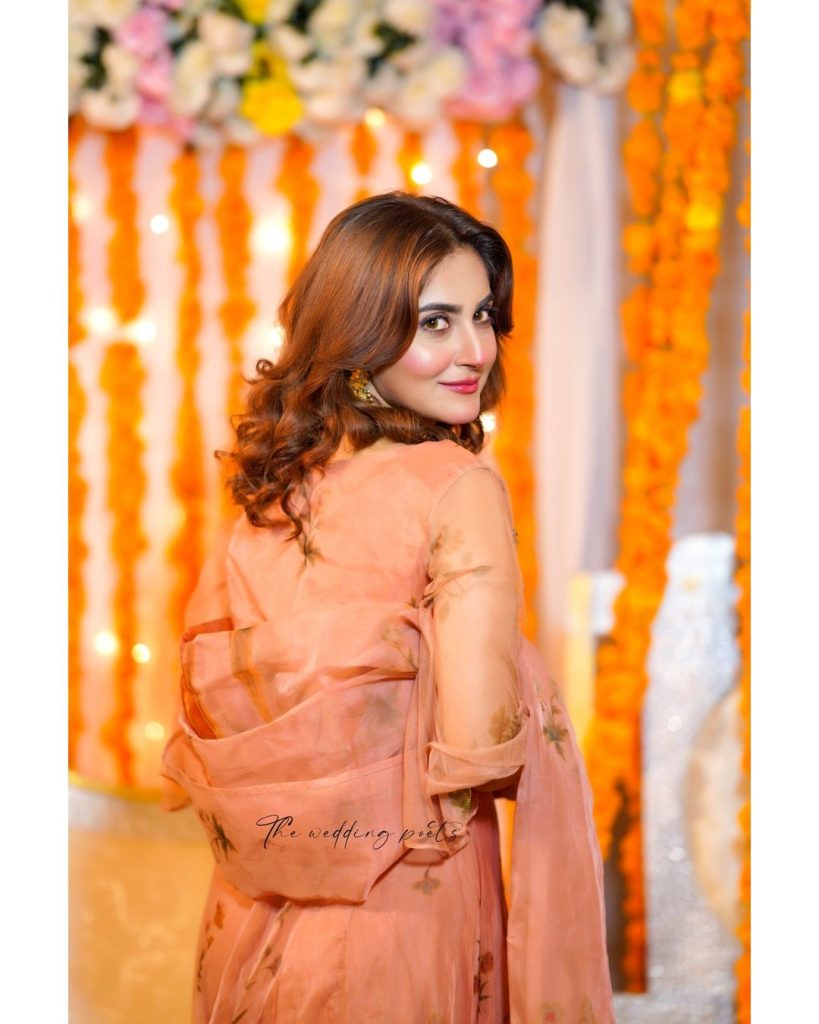 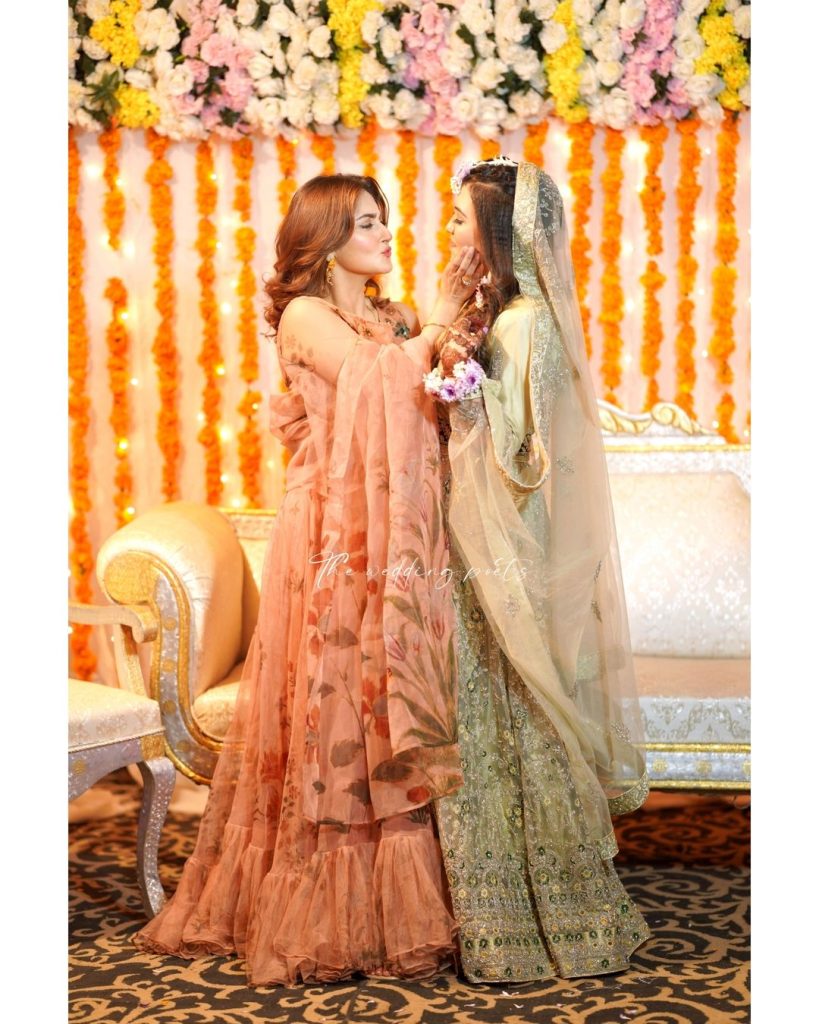 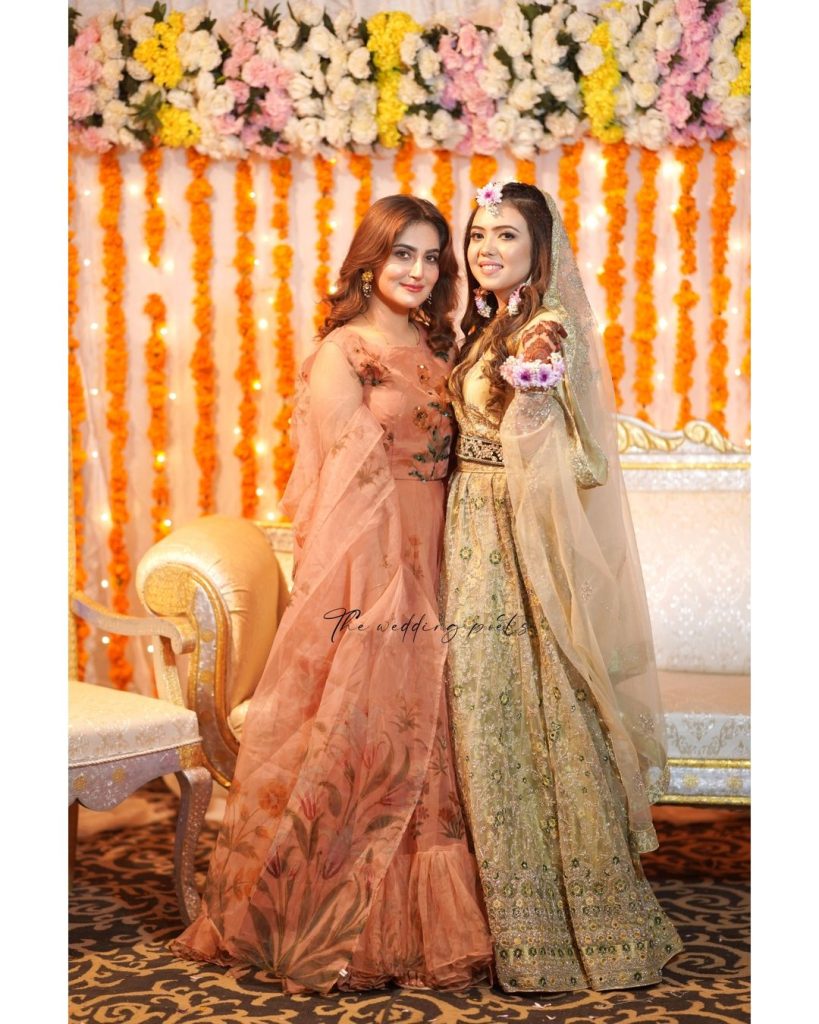 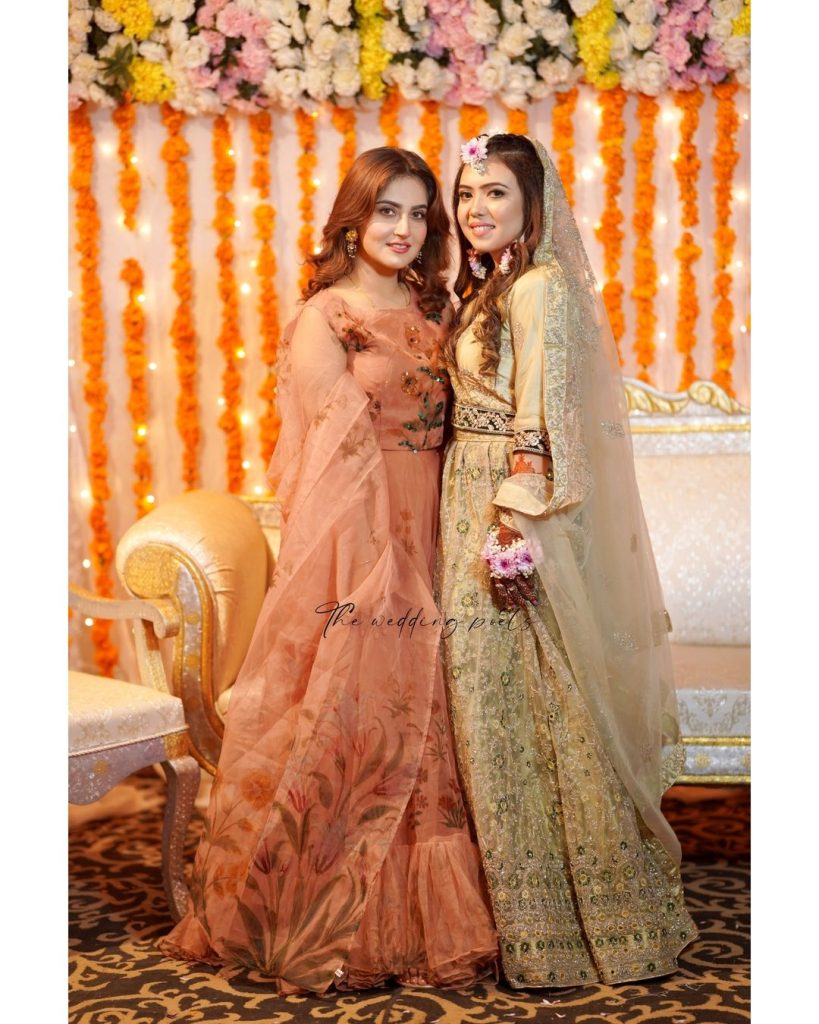 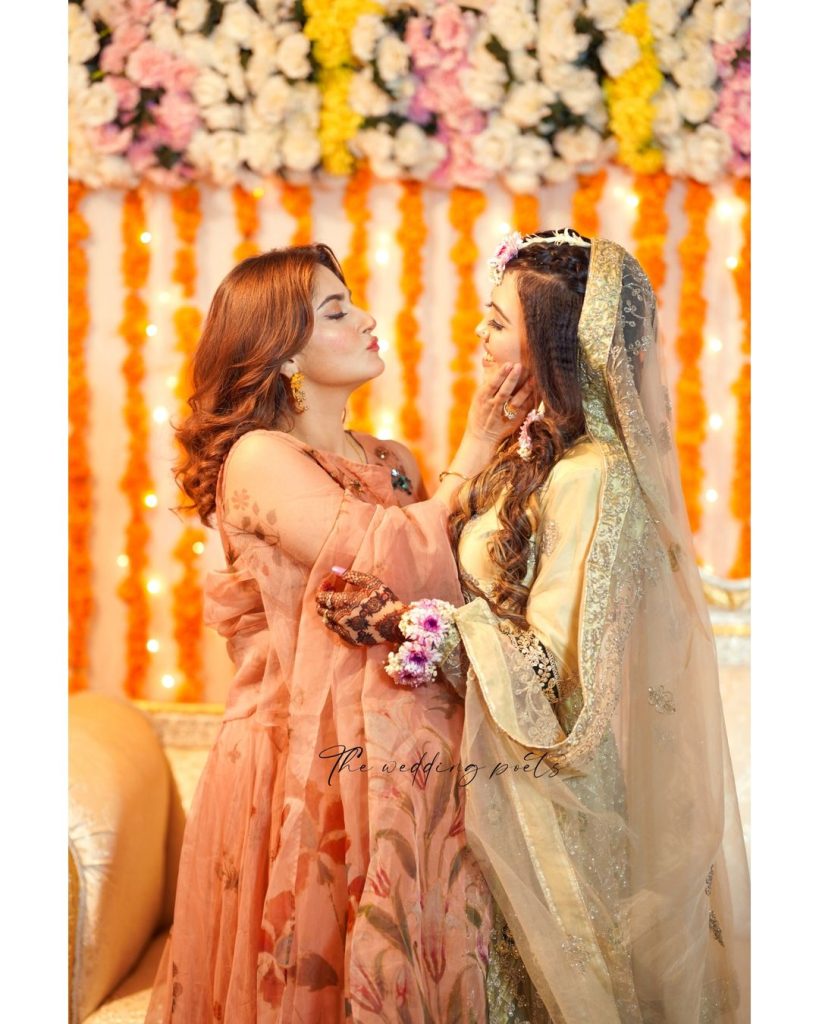