Two of the most skilled and well-known artists in Pakistan are Mehwish Hayat and Waqar Hussain. They’ve collaborated before and are doing so again on their current project. Makeup artist Waqar Hussain is highly sought after in Pakistan. He has collaborated with other industry’s famous artists as well.

While Mehwish Hayat is also a well-known Pakistani actress in several blockbuster TV series and films. Mehwish is one of the ideal showbiz stars for shoots and advertisements.  She has also appeared in many films which were quite successful. She mainly appeared with Humayon Saeed. 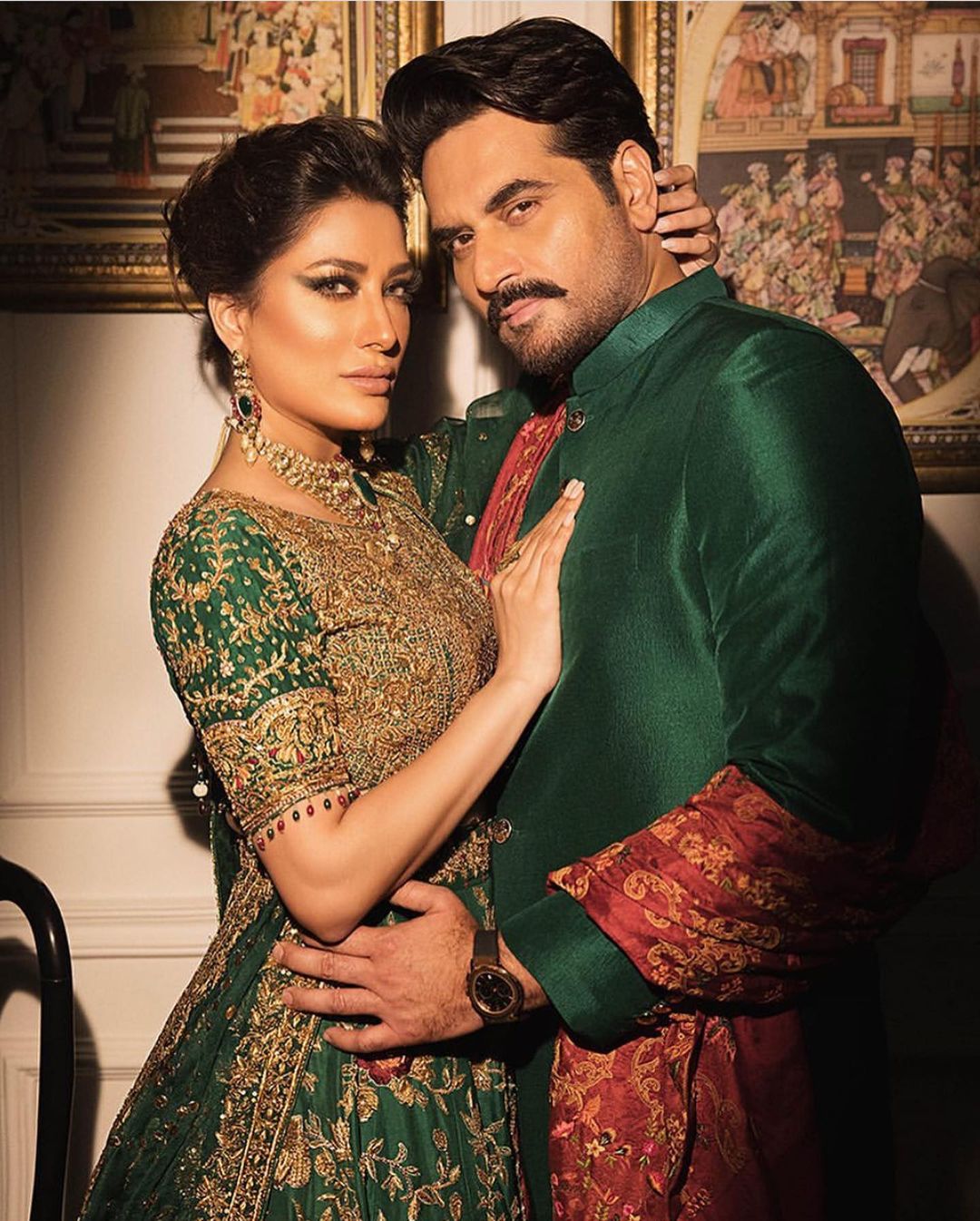 They were seen together not too long ago, and they seemed to be extremely happy. Mehwish Hayat looked stunning in the clothing and cosmetics applied by Waqar Hussain. They looked fantastic in the photos they took together.

Check Also – Aisha Khan spotted at a Wedding with Daughter

Mehwish Hayat and Waqar Hussain have collaborated on several projects and have consistently produced excellent results. It’s entirely possible that the next thing they do will also be a huge hit.