Shoaib Malik and Sania Mirza, a famous cross-border sports couple, have recently been plagued by divorce rumours that have spread over social media. Their followers are heartbroken and perplexed, searching for hints that the couple is alright. 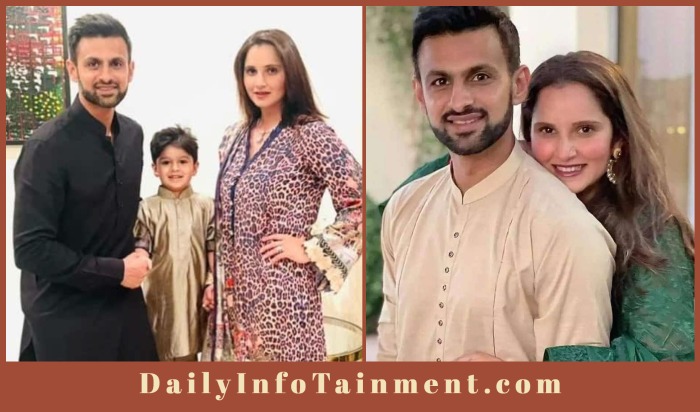 While the internet breathed a sigh of relief at Shoaib Malik‘s birthday greeting for his wife, Sania Mirza, the tennis pro has yet to like or comment on any of his social media postings in the 24 hours afterwards. People also observed that the player did not mention the term ‘wife’ in his postings.

The Pakistani cricketer has lately encouraged his followers to disregard the speculations rather than respond to them. Fans in Pakistan initially believed the rumours to be valid until it was announced that The Mirza Malik Show would air on the Pakistani OTT service UrduFlix. 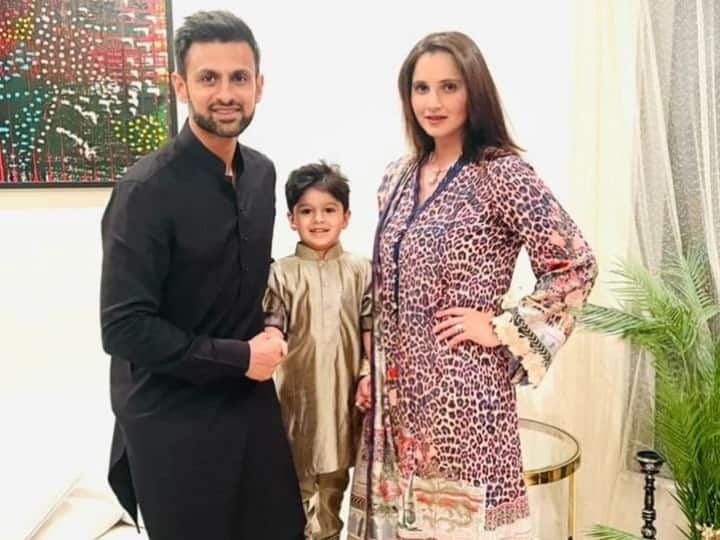 People are now questioning if Sania Mirza and Shoaib Malik, who has a four-year-old kid together, have really separated and are merely together for their talk show. Fans await the formal declaration from both sides and secretly wish for their success.

Based on the many signals provided by Shoaib Malik, netizens speculate that he may have wanted to make their relationship work and fix things. Still, his partner seemed uninterested while living in the UAE.

We pray and hope for the best for both of them. What’s your take on this? Share your thoughts in the comments section below.