The controversial award-winning film Joyland has just been given the go-light for release on November 18. After receiving full permission from the Central Board of Film Censors (CBFC), the film will be aired with a few alterations. 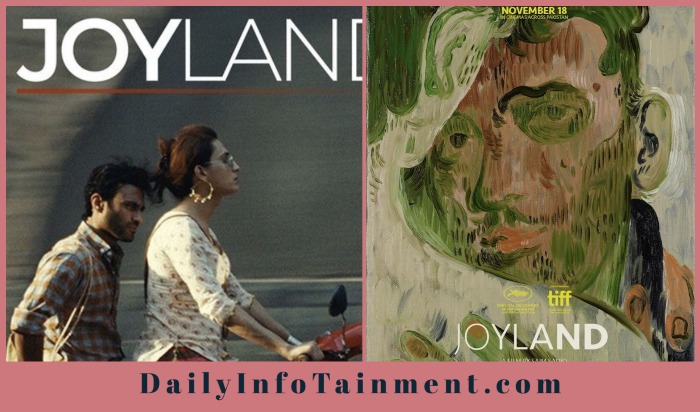 Freedom of speech is fundamental right & should be nourished within ambits of the law. #JoylandBan https://t.co/vQodv7fjOk

Earlier this month, on November 11th, the government of Pakistan banned the theatrical release of the film Joyland throughout the country. Several written complaints were sent to the Ministry of Information and Broadcasting, claiming that the film violates “social norms and moral standards in our society” and should be banned. 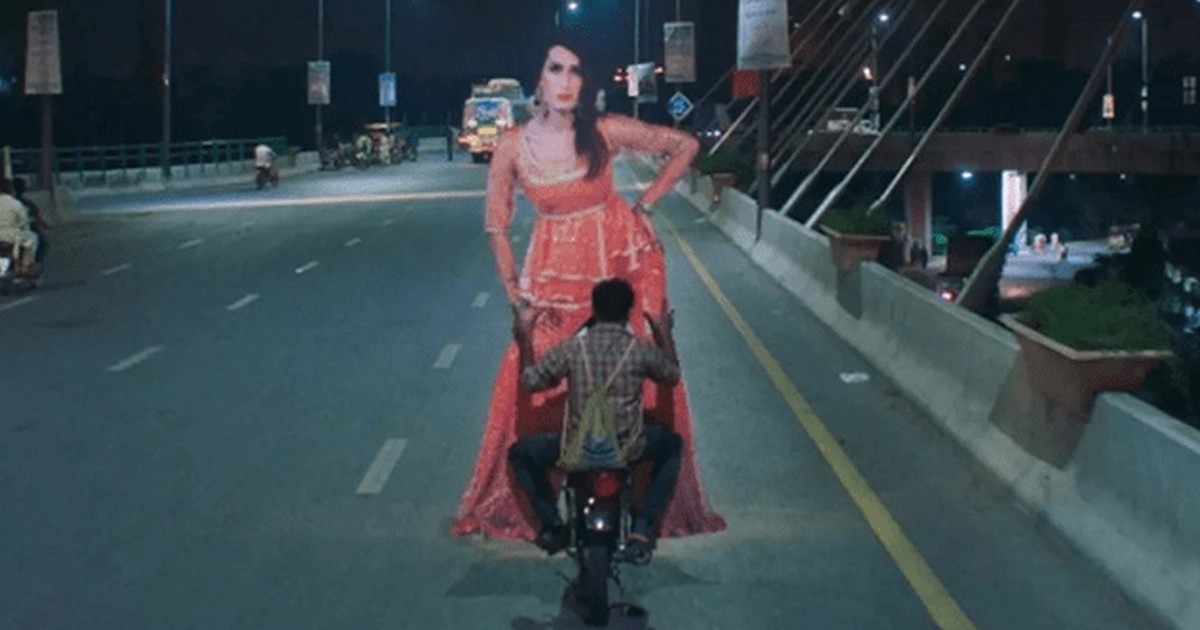 The ministry also said in its notification that Joyland would not be shown in theatres under the CBFC’s purview. Note that the CBFC issued a certificate for the August release of the film.