The shootings of upcoming drama Chungal is going on in its full swing .The cast includes Bilal Abbas Khan, Yumna Zaidi , Omair Rana, Ateeqa Odho , Komal Aziz and Srha Asghar. The drama is being directed by the very talented director Farooq Rind , who has directed many hits like Baaghi and Besharam. Ishq Zahe Naseeb is also directed by him. His new venture is drama serial Chungal for Hum Tv.

The drama has a big cast , also after Bilal Abbas Khan’s back to back hits the expectations of his fans are too high.

Yumna Zaidi has also proved her craft every single time she is on the screen. She is perfectly nailing her character in Ishq Zahe Naseeb now a days.

We rarely see Ateeqa Odho , she does a very selective work but when ever she does ,it’s perfect.

Omair Rana is perfect actor with a theatre background , which everytime proves his mettle.
He also nails every single character of him.

Well, we hope the drama to be releasing soon. 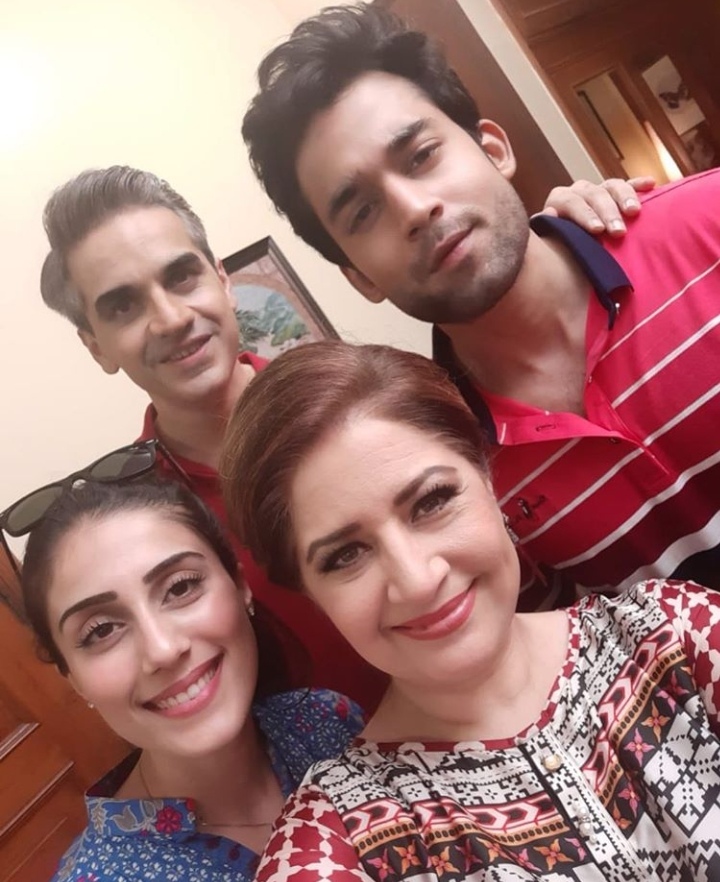 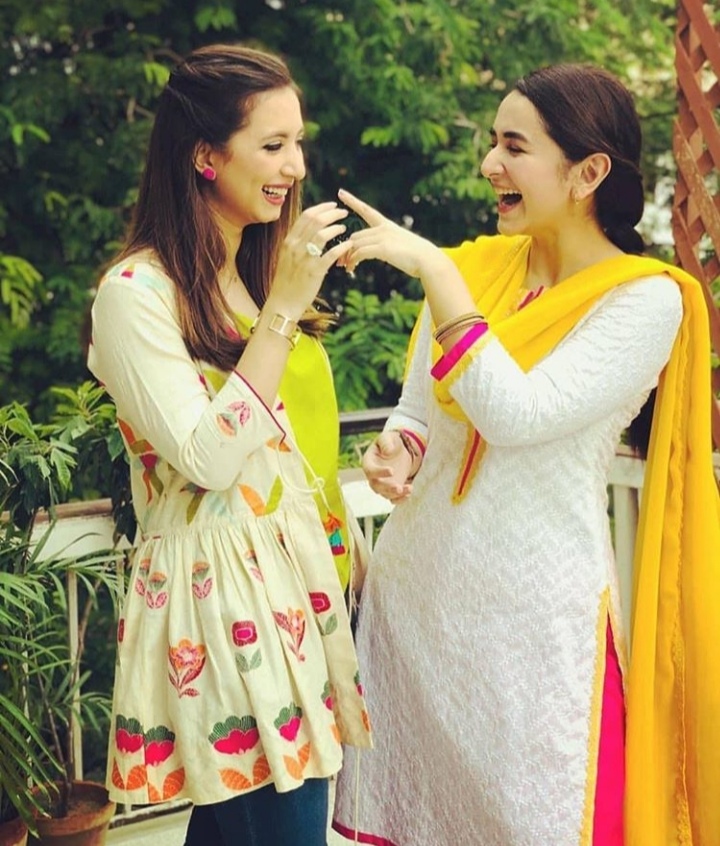 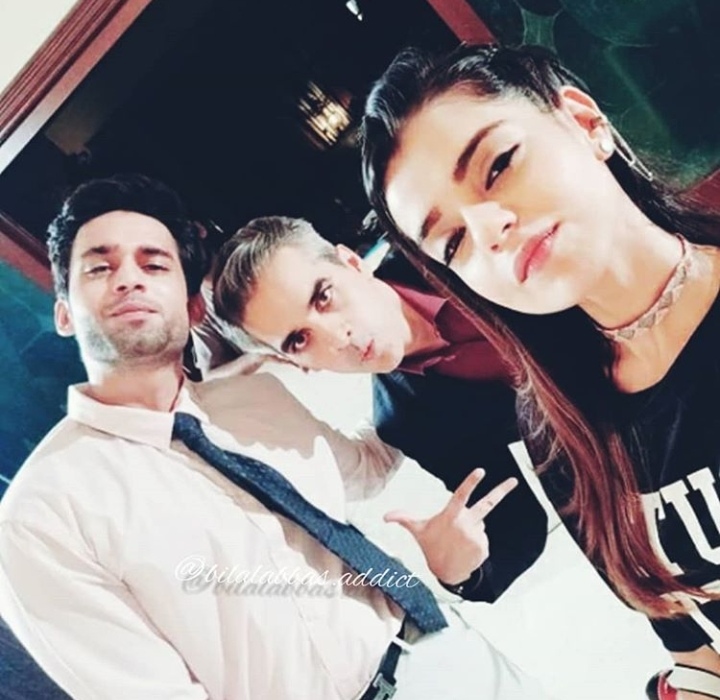 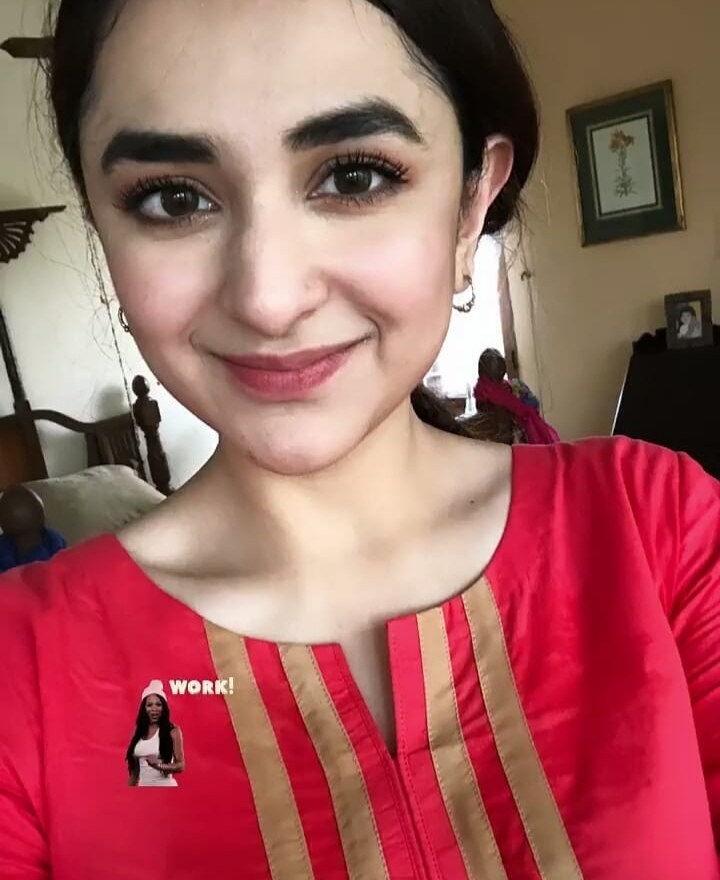 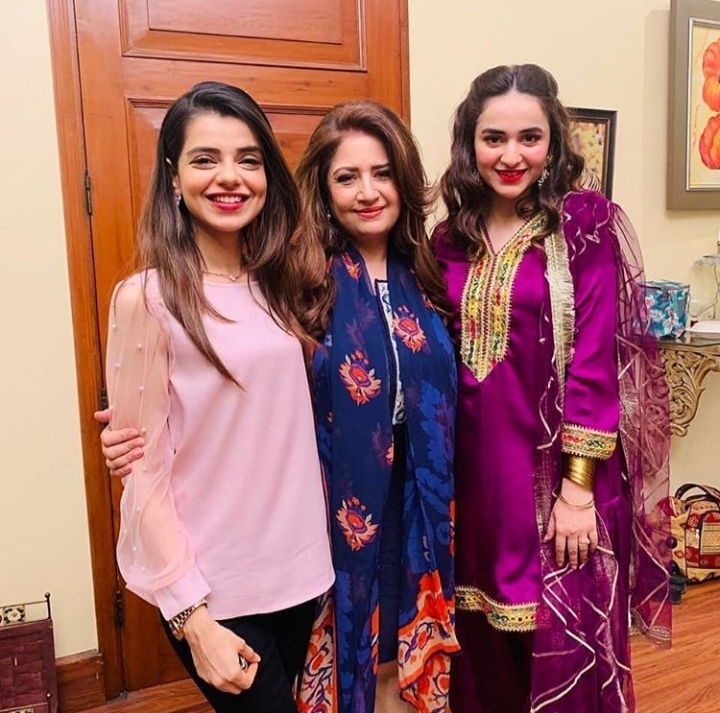 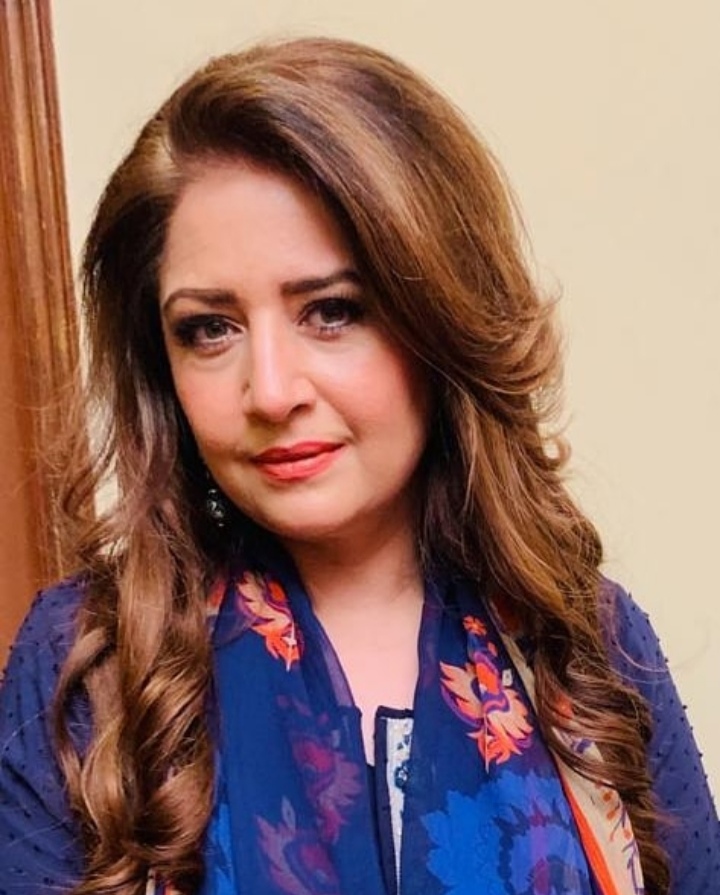 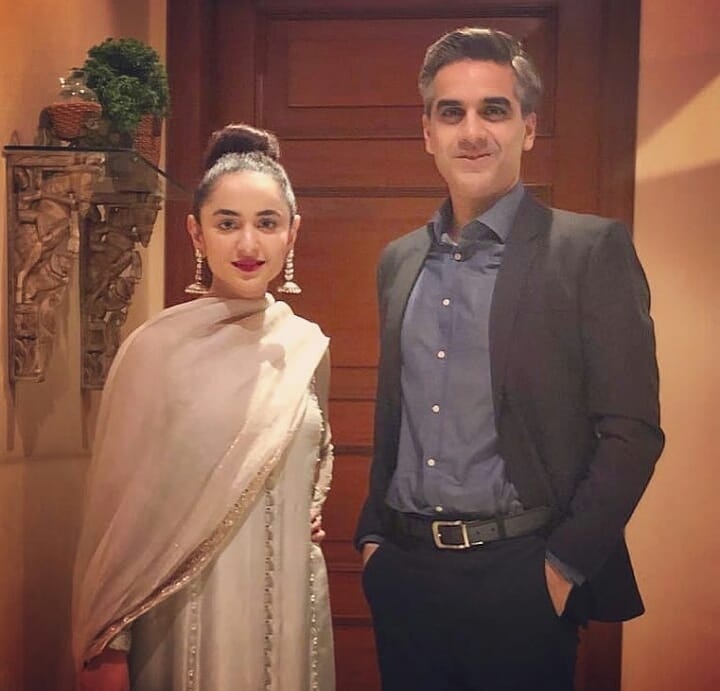 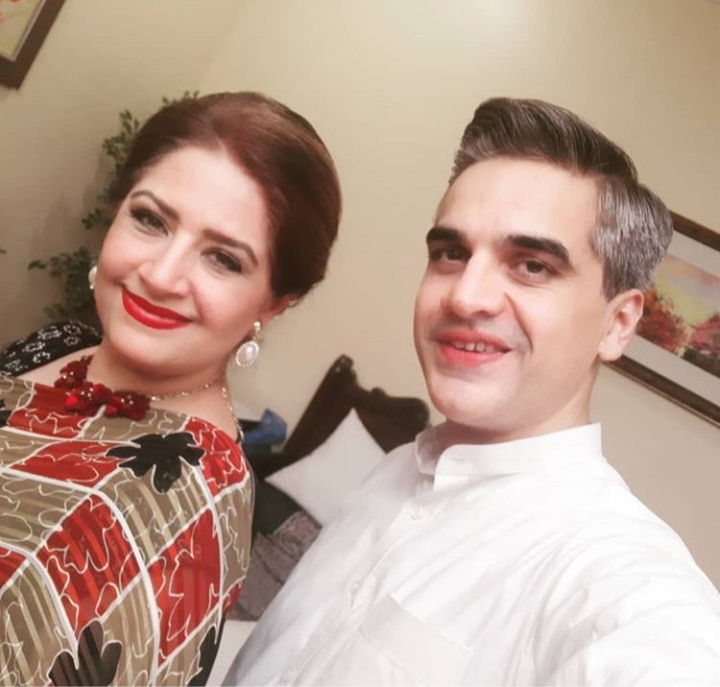 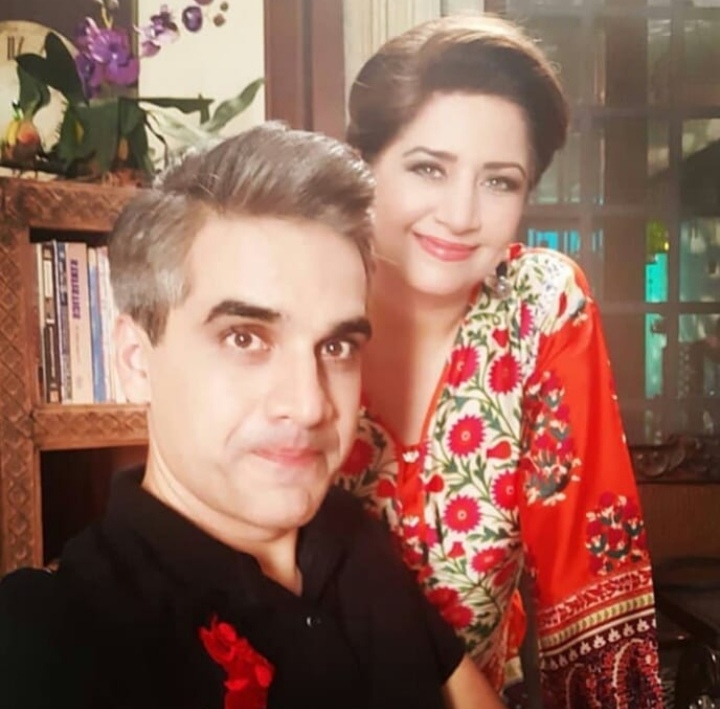