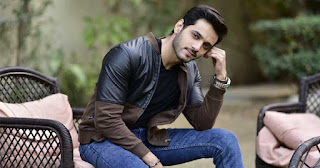 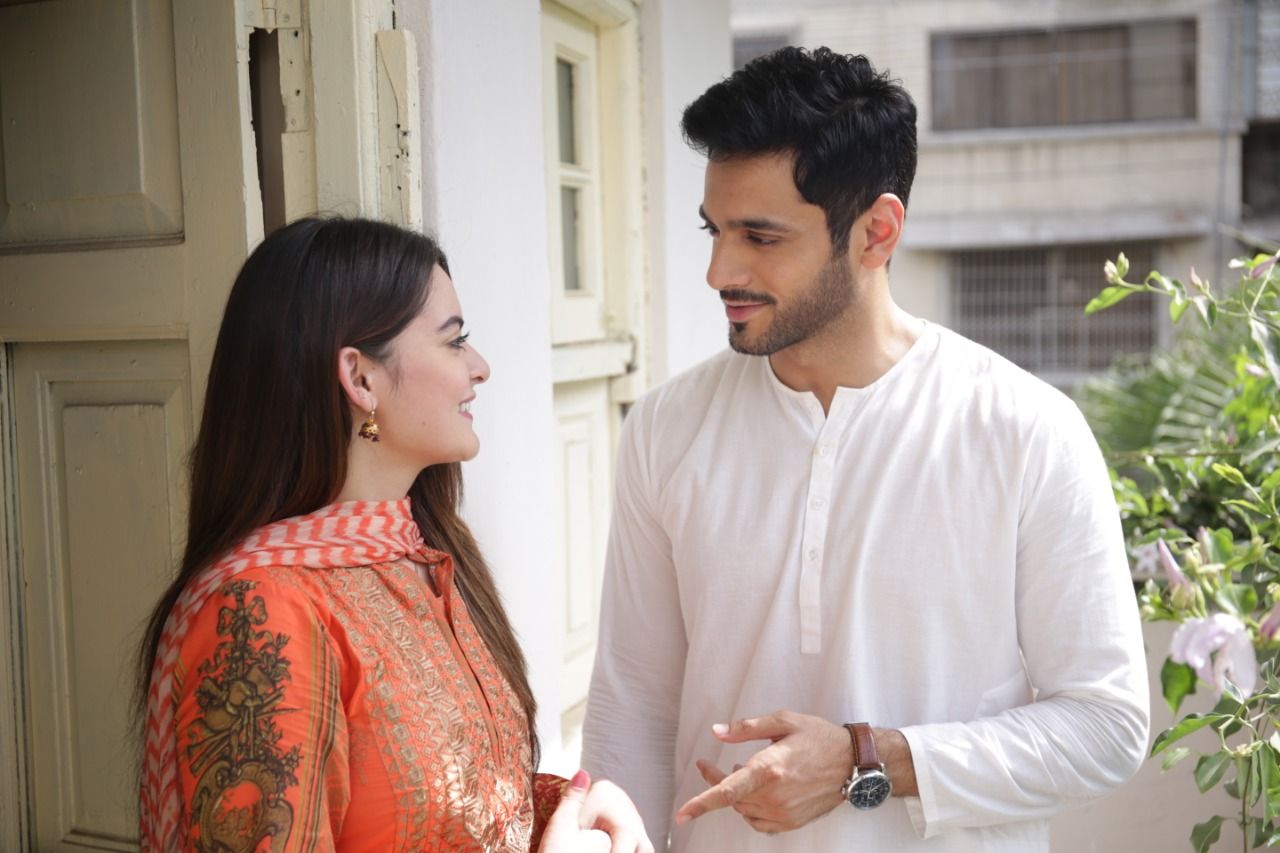 Wahaj Ali, is one great actor, who has gradually made a mark for himself in this industry. In such a short span of time, Wahaj, to his credit, has a number of strong performances and major hit dramas under big banner production houses. Currently, the heartthrob is starring in Hum TV and ISPR’s joint collaboration, Ehd E Wafa and impressing audience with his acting skills.

However, one lesser known fact about Wahaj Ali is the fact that this amazing guy is happily married and has a daughter too. A heartbreaker for all his females fans, I suppose. But Wahaj is a doting father and a husband, madly in love with his wife. The actor, in fact, recently admitted to being a sensitive soul who fell in love with his wife at a tender age. 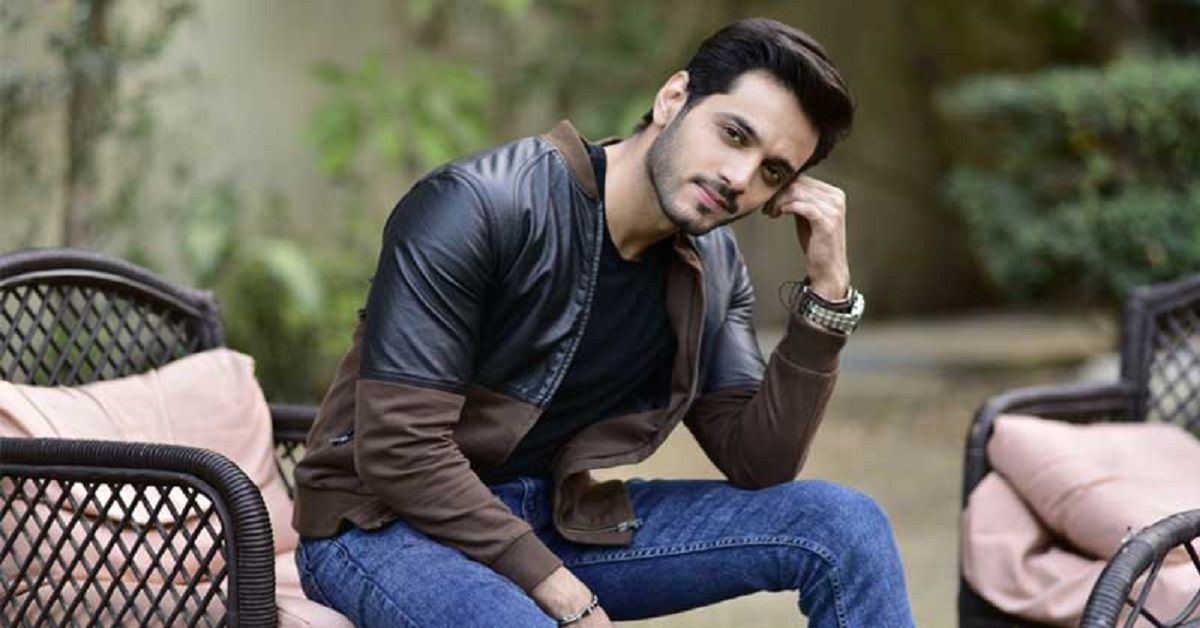 In his interview with Samina Peerzada, Wahaj confessed to being a hopeless romantic and narrated his love story as well.

“I met Sana on my internship program at Samaa, and instantly confessed to having fallen in love with her,” said Wahaj when questioned about his one true love.

Talking about how his love progressed towards marriage without glitches, Wahaj shared that he had indeed done his fair share of courtship with Sana as well; waiting outside her place for hours to get a glimpse at times.

“There was a time, when our families realized that they had made a mistake with our engagement and they wanted to call it off. However, that is when we took a stand and fought for our love,” Wahaj told Samina Peerzada while he confessed that he had also cried his heart out to convince his parents for his wedding.

The interview was fun and loving as well, bringing across a shade of Wahaj’s personality the public has never seen before. Alongside talking about his wife, Wahaj also shared how she has been a wonderful mother and he, a terrible father, sleeping throughout the night and letting her handling the children, not that he hasn’t been appreciative of his wife and mother for doing so.

Watch the interview here to get more insights on Wahaj Ali as a person; you’ll definitely fall in love!