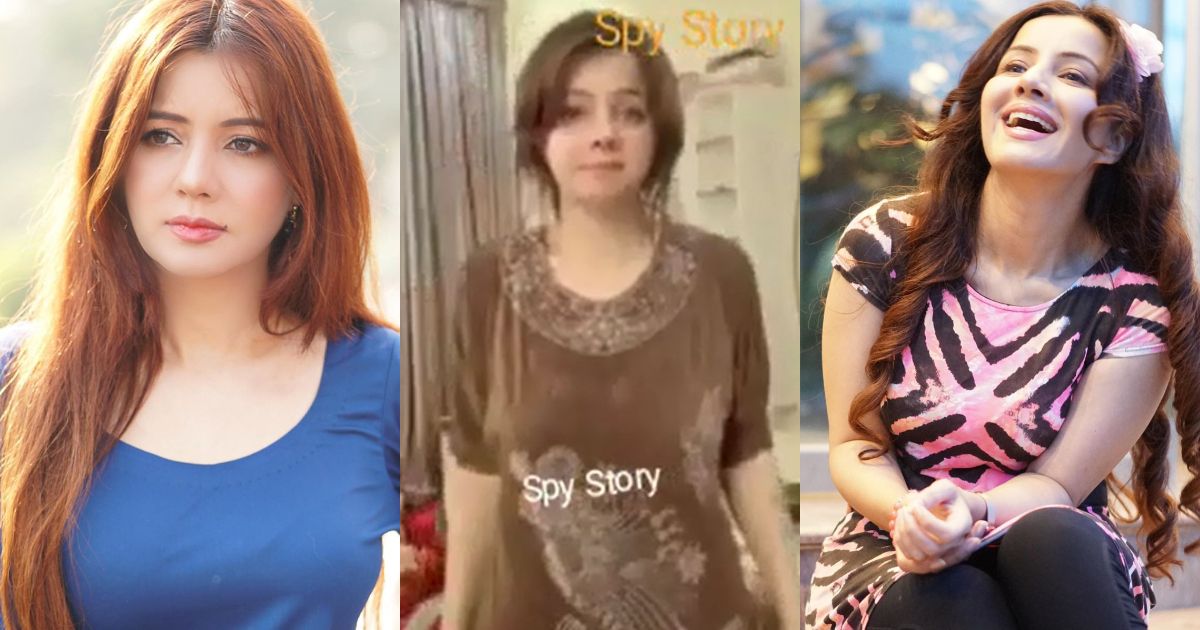 Rabi Pirzada definitely stays in the news, and that too for all the wrong reasons. In fact, for the past few days, Rabi Pirzada has been making headlines one after another and now, considering her streak of making news, one wonders if the latest gimmick is part of the plan too, because seriously, nothing can be trusted these days. But if this isn’t planned and is a leaked ‘private’ video of Rabi’s that has gone viral, the culprit needs to be reported and made to serve the due punishment for cyber bullying and harassment. 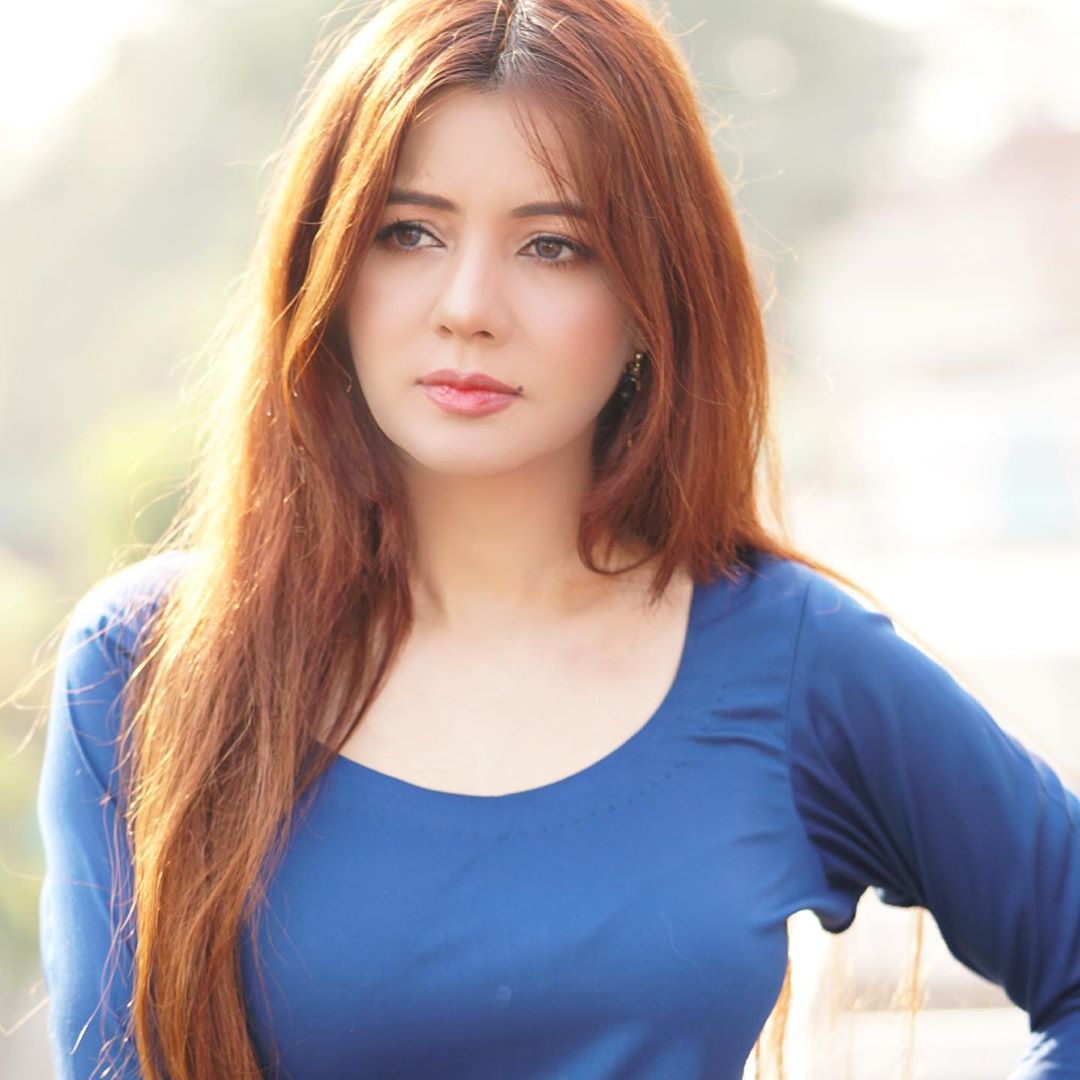 In a rather unfortunate turn of events, a video featuring Rabi Pirzada, dancing naked has gone viral. Sources claim it has to be Rabi’s boyfriend who uploaded a ‘private’ video on social media and made it go viral. 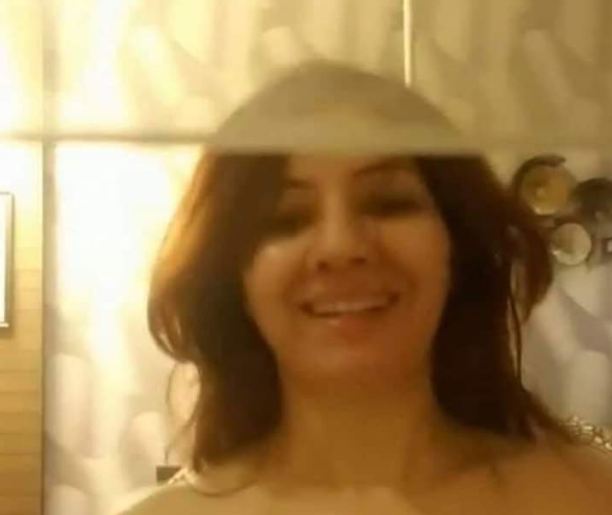 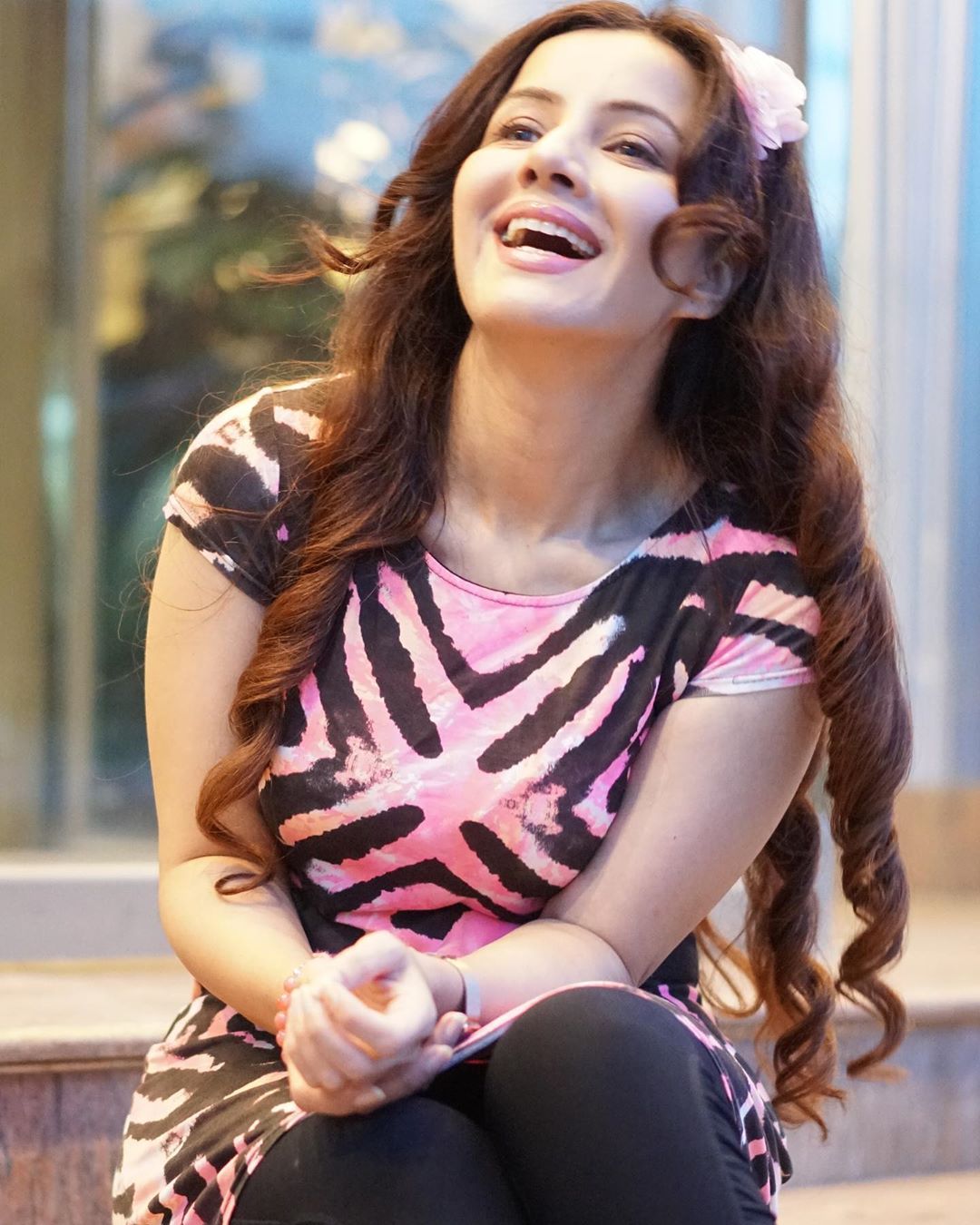 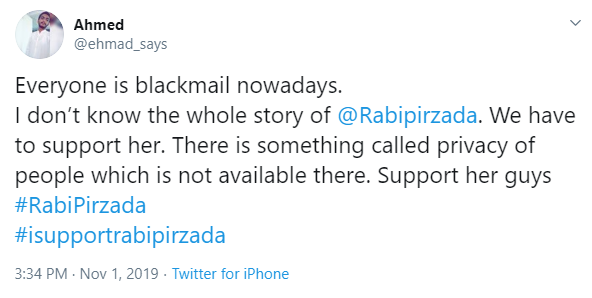