Anmol Baloch is an emerging actress. Extremely talented and stunningly beautiful Anmol Baloch is a model and an actress. Anmol Baloch made her acting debut on small screen with soap Aik Larki Aam Si that was aired on Hum TV and produced by Momina Duraid. Anmol Baloch is also starring in Dewar-e-Shab which is also airing on Hum TV. Another drama of Anmol Baloch has just started on Express TV by the name of Saza e Ishq. Anmol Baloch belongs to Kashmir. Anmol wanted to be a doctor and ended up being an actor. Anmol wants to work with director Nadeem Baig. Her dream project is to work alongside Fahad Mustafa in a movie. She idealizes Mahira Khan. Anmol Baloch has recently celebrated her Birthday with her friends Sadaf Kanwal, Azfar Rehman, Muhammad Murtaza (Film Director), Amna Ilyas, Schehrezade Rahim and Anila Mumtaz (Celebrity Stylist). Here are a few pictures from the birthday of Anmol Baloch. Let’s have a look: 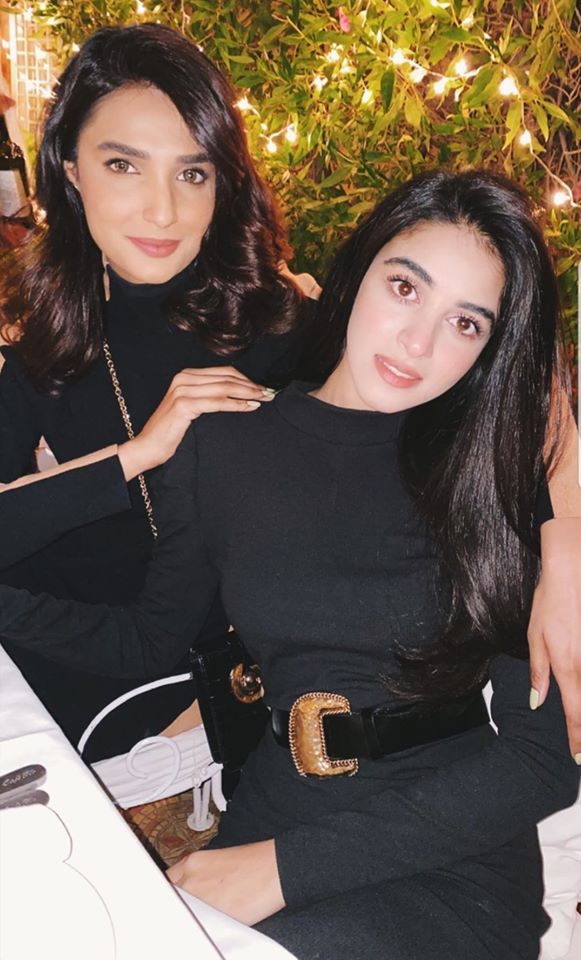 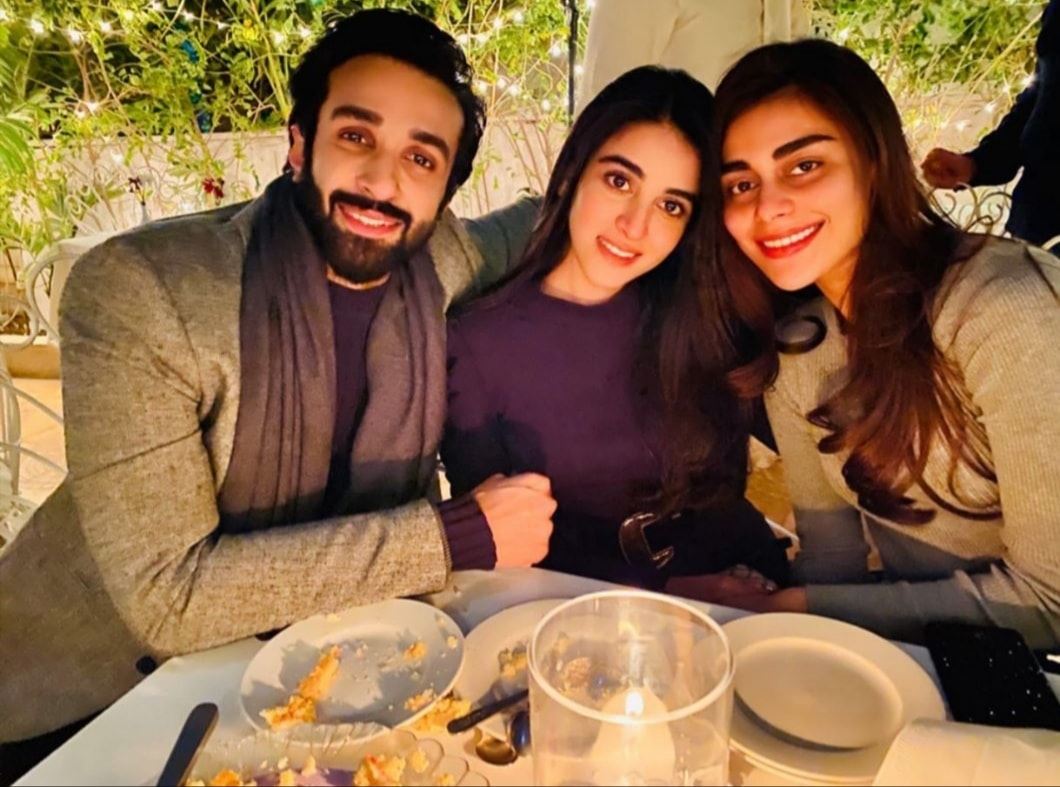 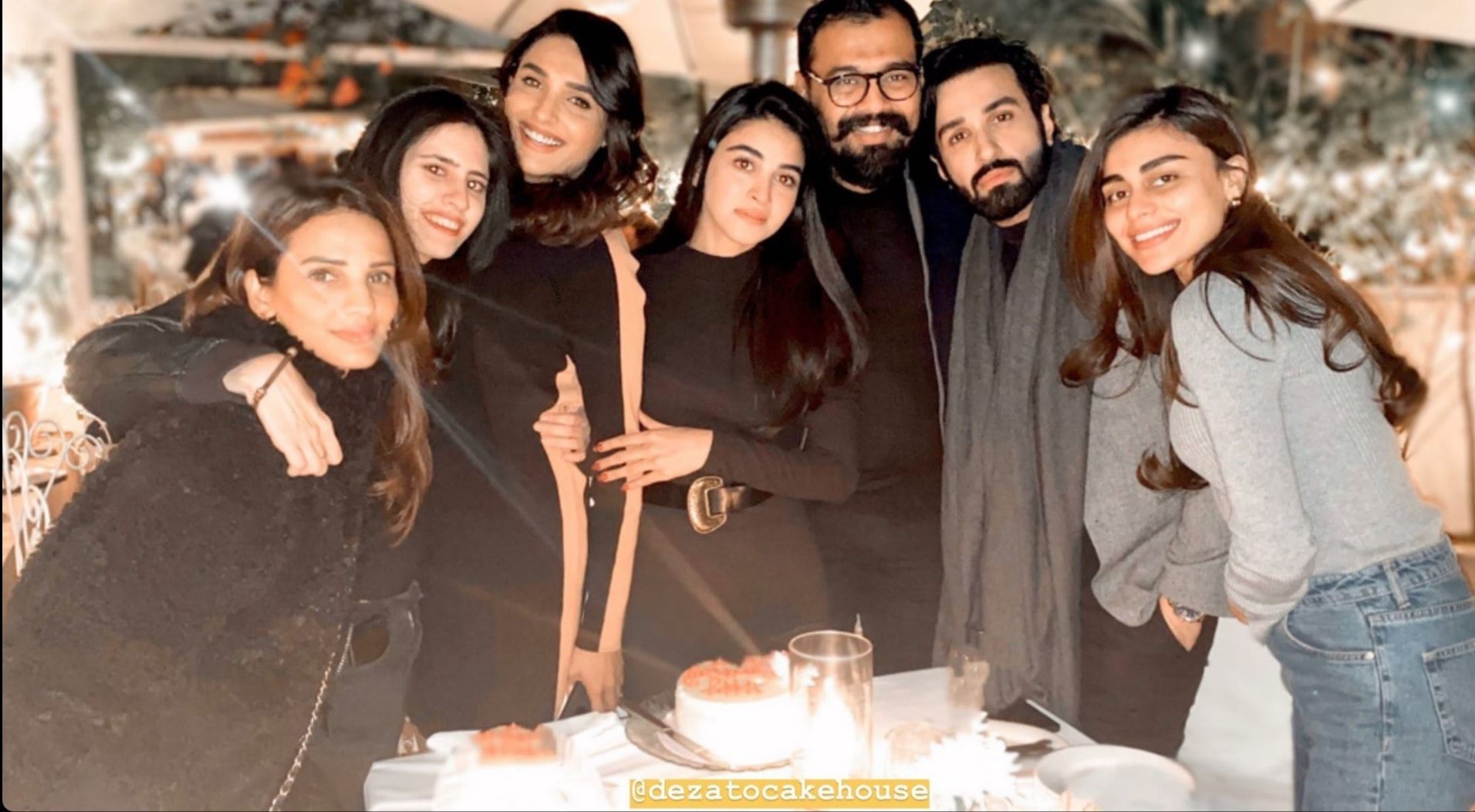 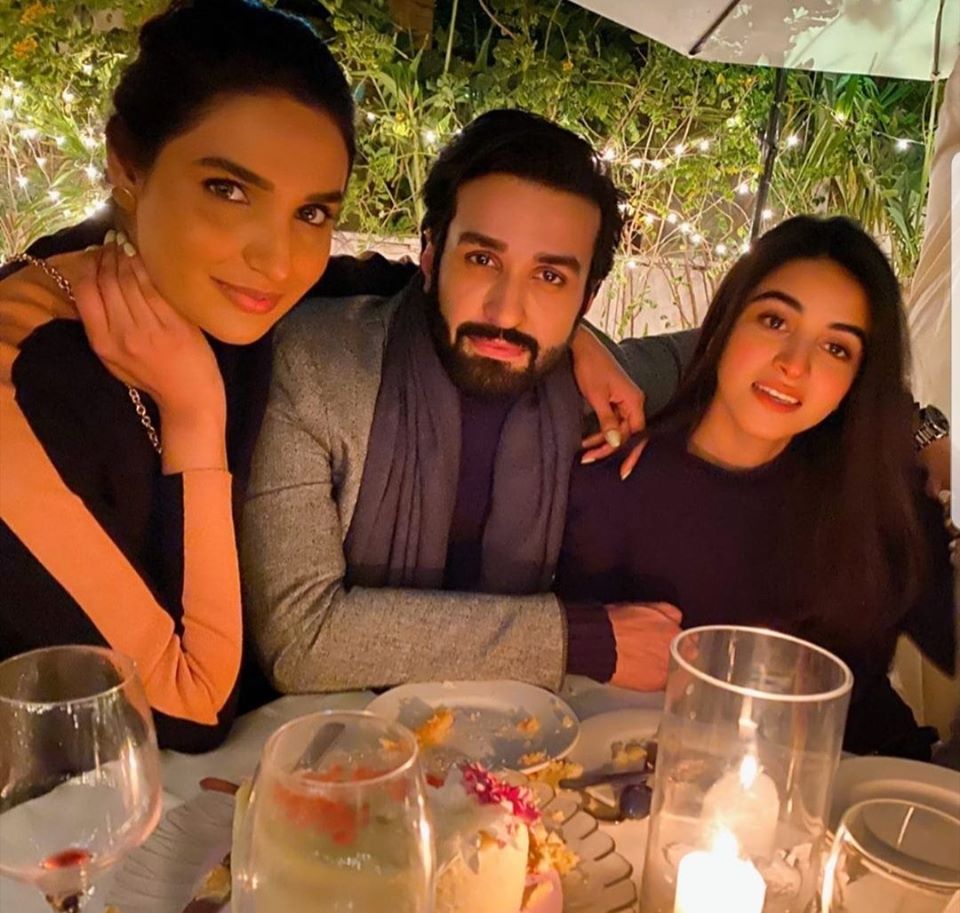 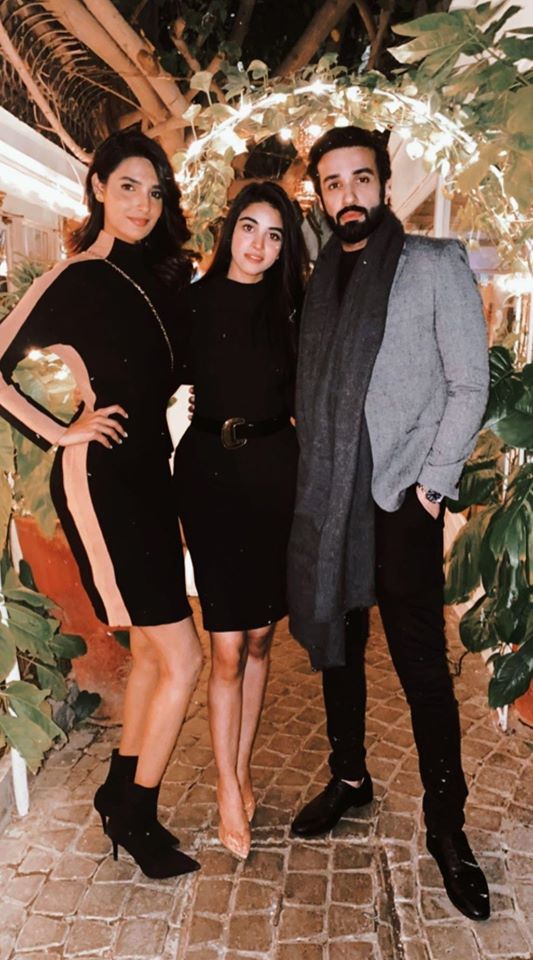 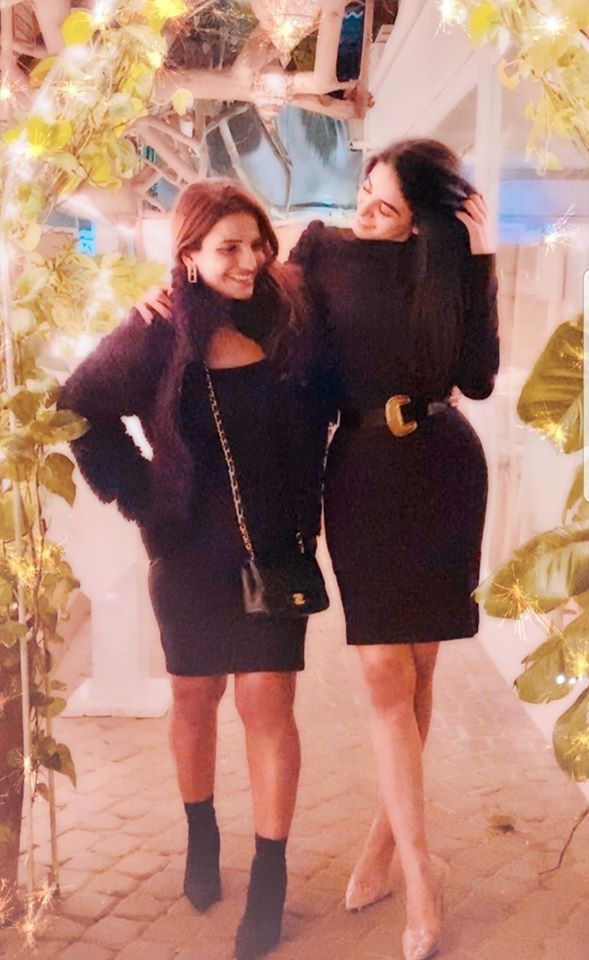 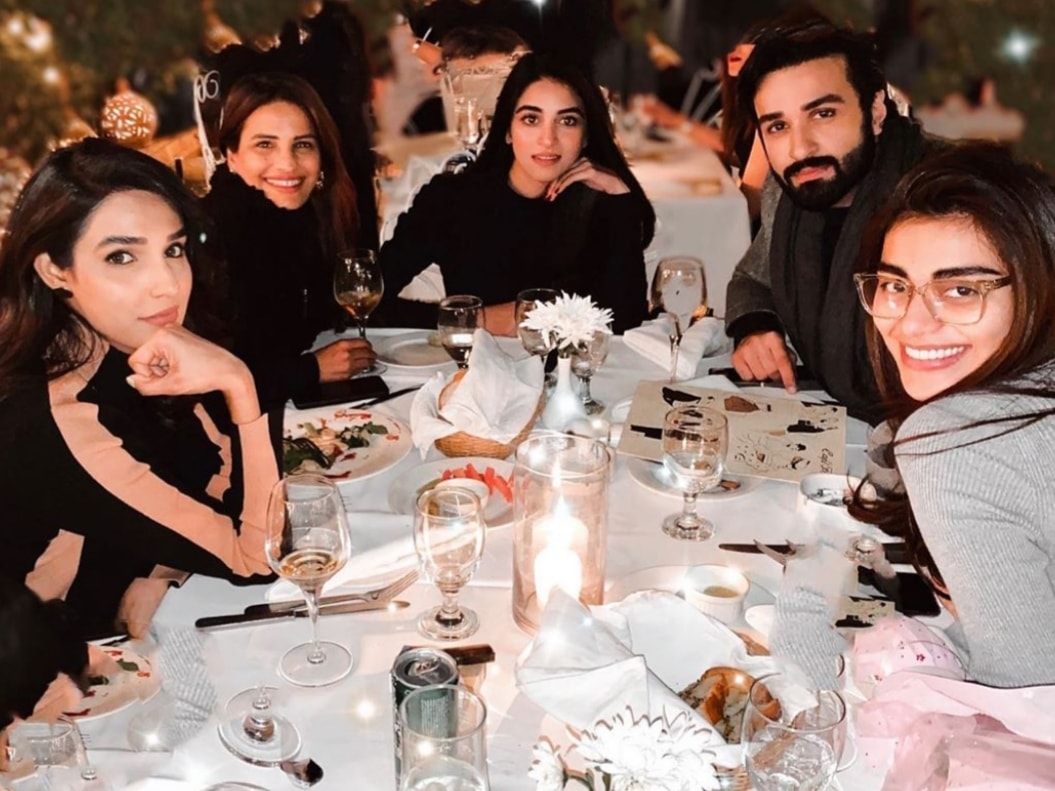 Share your thoughts about these birthday pictures of Anmol Baloch in comments section!