Sumbal Iqbal is a part of Pakistan Media Industry for quite a long time. Karachi born actress is famous for playing one of the high rated drama of 2011 Roug. Sumbal Iqbal has played the leading roles in a number of dramas including Meray Khwab Reeza Reeza, Kis Din Mera Viah Howay Ga 2, Raju Rocket, Rukhsar, Aik Pal, Tumsy Mil Kay, Aik Thi Ranya and Jaal. Sumbal won the HUM award for best actress soap for her play Raju Rocket. Bilal Saeed is one of the most famous singers of Pakistan. He is a singer, song writer, music producer and music composer.

In the beginning of his career in 2011 Bilal has received a number of awards and nominations in Pakistan, India and United Kingdom. He is the only Pakistani to receive PTC Punjabi Music Awards and Brit Asia Awards.  Bilal Saeed made is singing debut with 12 Saal which was a super hit and this song is still alive among us. Remake of his song Khair Mangdi was featured in Karan Johar’s film Baar Baar Dekho. Recently he has released a song Baari with Momina Mustehsan and gave us another super hit song for the season. Recently Sumbal Iqbal took Instagram to share pictures with Bilal Saeed from a latest Photo shoot. They are doing a wedding shoot for Souchaj.

Let’s have a look at these pictures: 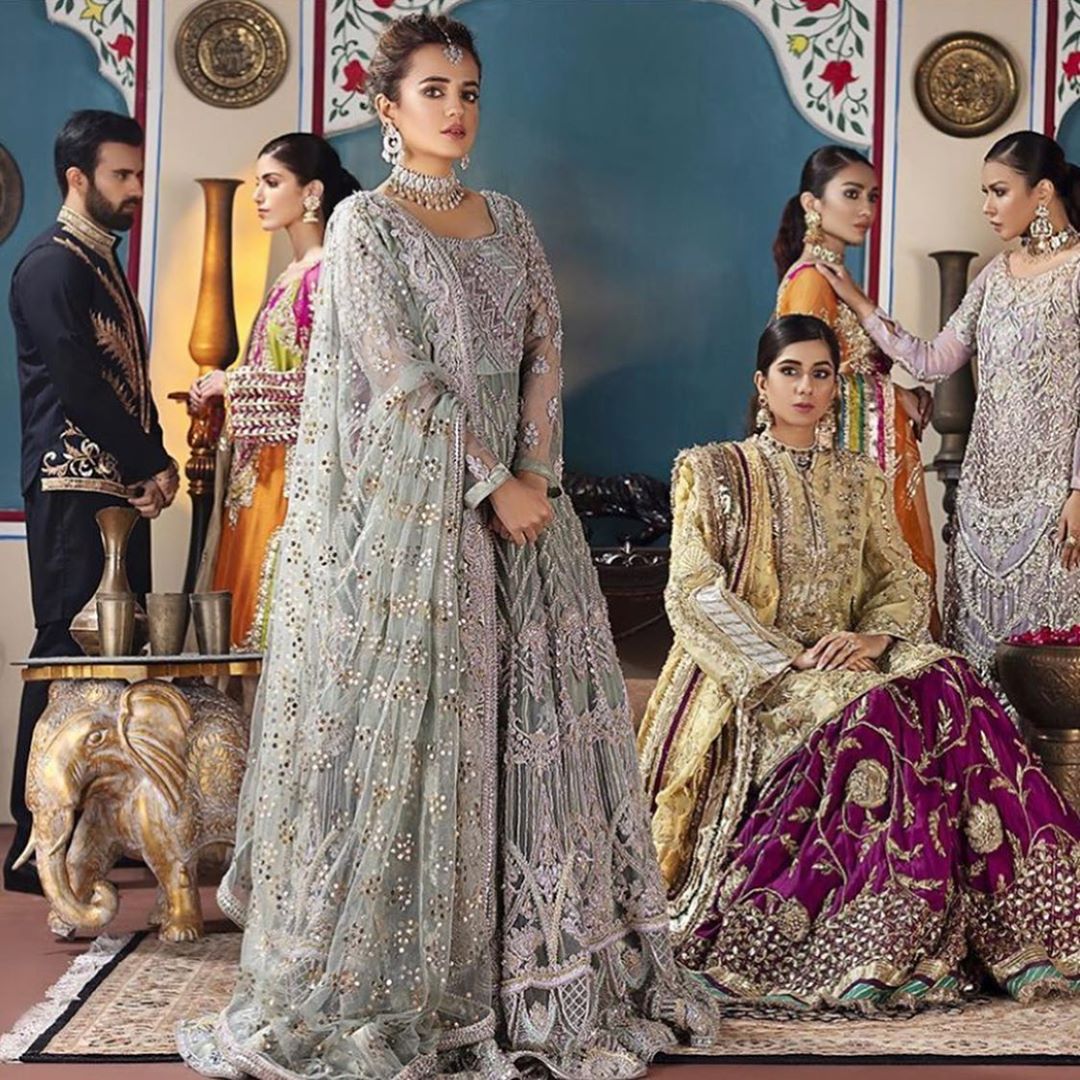 Share your thoughts about these pictures of Sumbal Iqbal and Bilal Saeed in comments section!