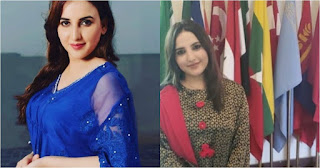 Famous TikTok star Hareem Shah who has been very hot in news for her various controversies. She has gained fame for multiple issues including her pictures from PM office which went viral. Recently Hareem Shah decided to change herself and was sorry for her various mistakes. Recently she revealed that he has been offered by an popular TV channel to host the Ramadan transmission.

“I have been contacted by a leading TV channel in the country to host Ramadan Transmission 2020,” Harim Shah tweeted on social networking site Twitter.

Soon after her post, social media got fire and people started mocking and criticizing her. No one wanted a model girl to host such holy transmission. Here are few responses to her tweets. 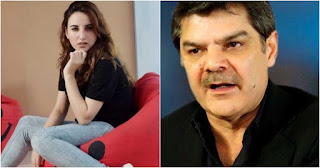 Hareem shah has not revealed name of channel which offered to her. What is your view whether hareem should host Ramadan transmission or not ? Let us know in comments below.