Pakistani Celebrities Mothers who raised Children without effecting their career

The mother relationship is such a passion that has no precedence. Generally, we read and hear that rich families children are raised by their servants. Similar view are expressed about Showbiz celebrities. For children of celebrities, it often referred that they get packet milk and eat food by their maids. Showbiz stars are criticized that they just have children but raising them is not their responsibility which is left to the servants. 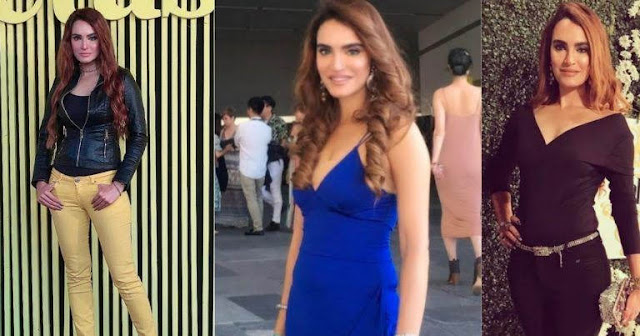 Nadia Hussain is a good beautician, model, host and at the same time she is a great mother. When her youngest son Sher Dad was born then most people thought that Nadia is so busy how will she raise her baby? Time proved that Nadia not only took care of the baby herself but she also made infant food at home by grinding multiple vegetables and herbs. She didn’t give can food to her baby and she always had a baby bag with her and preferred to do all the baby things by herself. In spite of her busy life, Ayeza Khan never fails to take care of her children. The purpose of her life is well being of her children. Either it is pick & drop for school, feeding and nurturing them, Ayeza used to do all her work by herself. She completed her shoots in a very organized manner according to her children timings. During the shoot for the children. 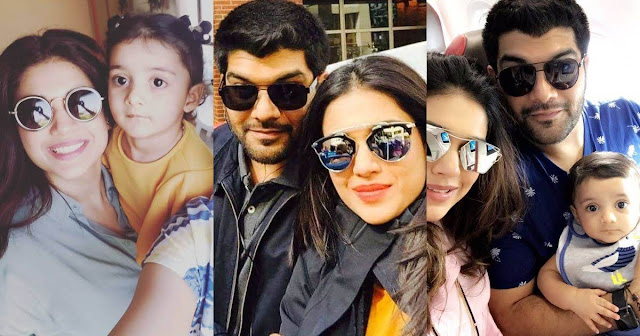 The Famous host of the morning show Sanam Jang did not do any drama until Alya was able to go to school. She used to give all her time to Alya after the morning show. When she woke up, Sanam would take care of her by herself and then she would go to work without getting any sleep. Sanam also learned to cook a lot for the Alya and preferred to do all the work herself. 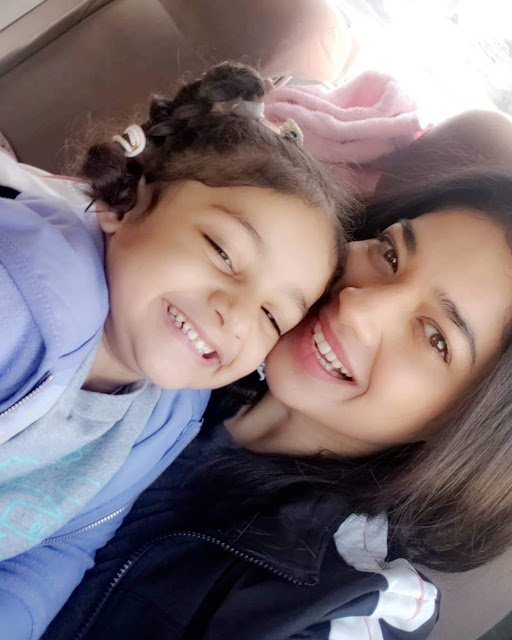 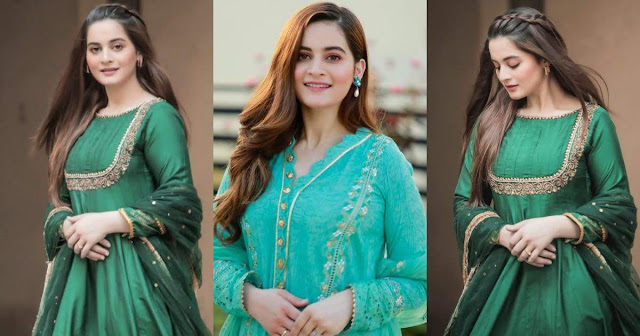 Aiman khan was at her peak when she married and still very famous. But for her daughter, Amal Muneeb, Aiman Khan has said goodbye to Showbiz forever. She gives most of her time to her daughter and rarely appears in any show. 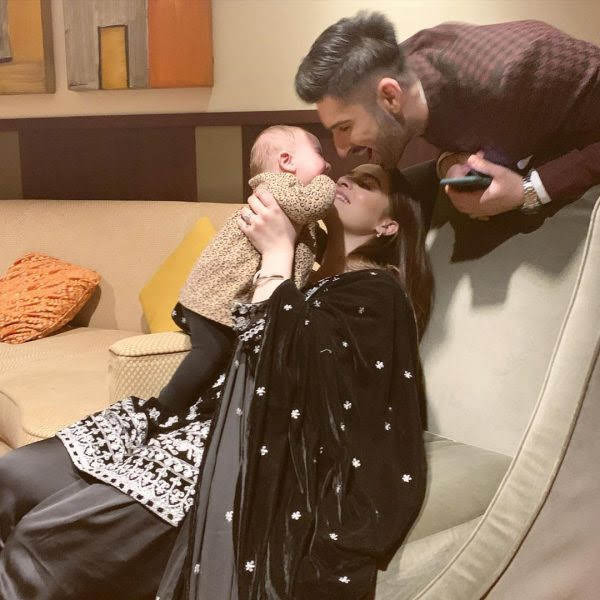 People call Mathira anything but for her son she is just a mother. Mathira does all the work for her child by herself.