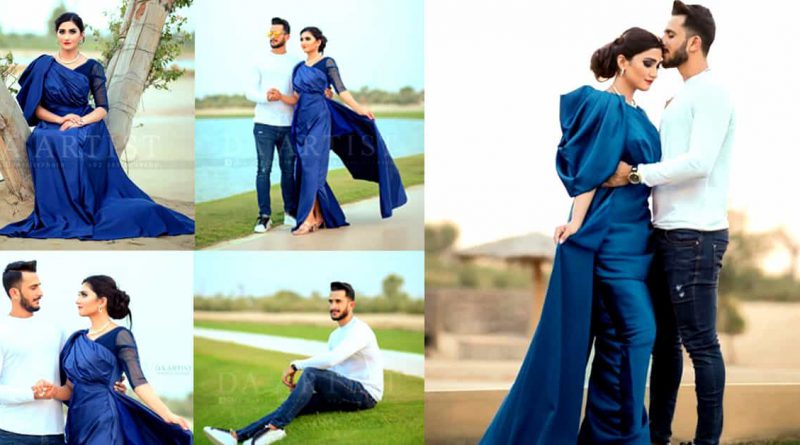 When fast bowler of Pakistani cricket team Hassan Ali announced his wedding plans with Dubai based Indian national Samyah, it bacame top trend across social media. Hassan and Samyah wedding got the attention across the border as well.

Hassan Ali is famous for his Generator action which is used to do after having a wicket. He is among the top fast bowler of the Pakistani and world’s top fast bowlers. 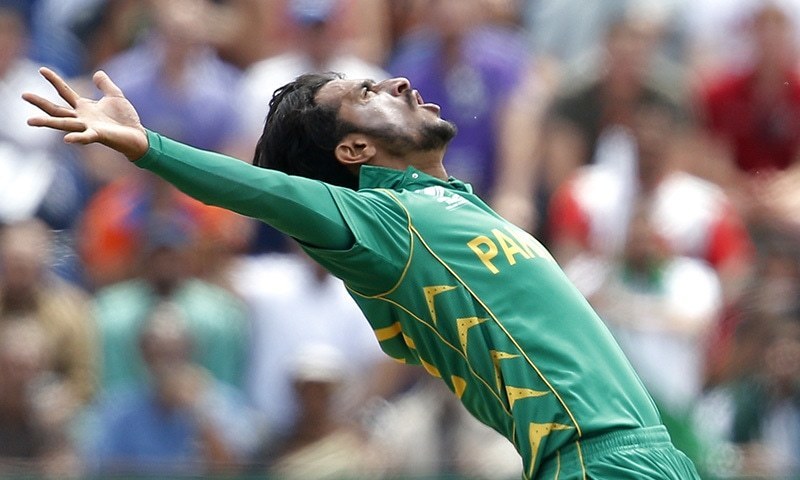 Hassan Ali wife Samyah Arzoo is indian national and has worked as air hostess in an airline company. Her wedding with hassan ali was love marriage which was happened in dubai.

The Couple celebrated their 1st wedding anniversary and made this day memorable with a ethereal photoshoot. Both are looking magical characters of a fairy tale. They shared these stunning pictures with their fans which getting viral on social media. Let’s see Hassan Ali and his wife Samyah Arzoo stunning anniversary photoshoot. 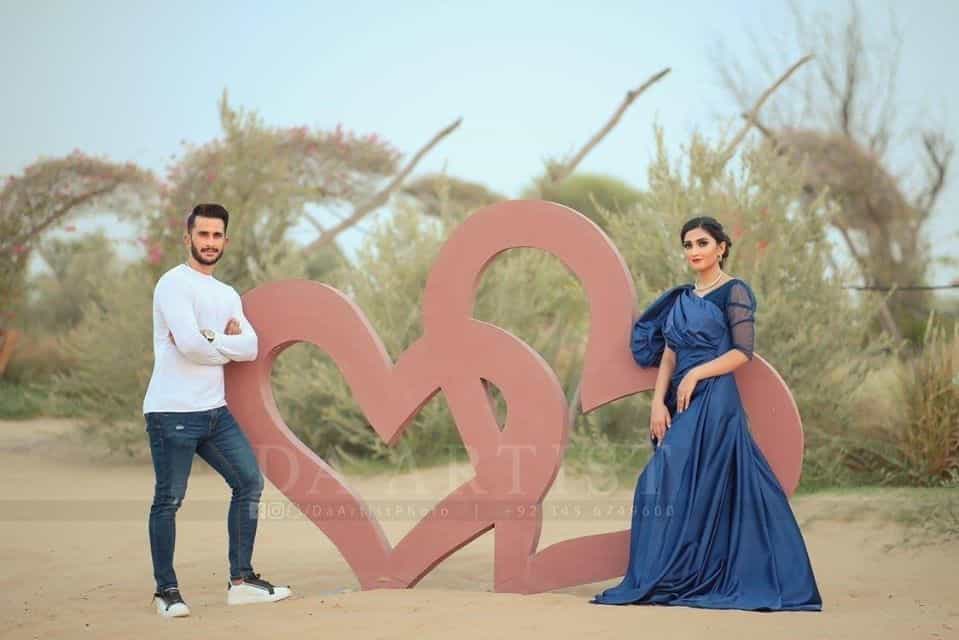 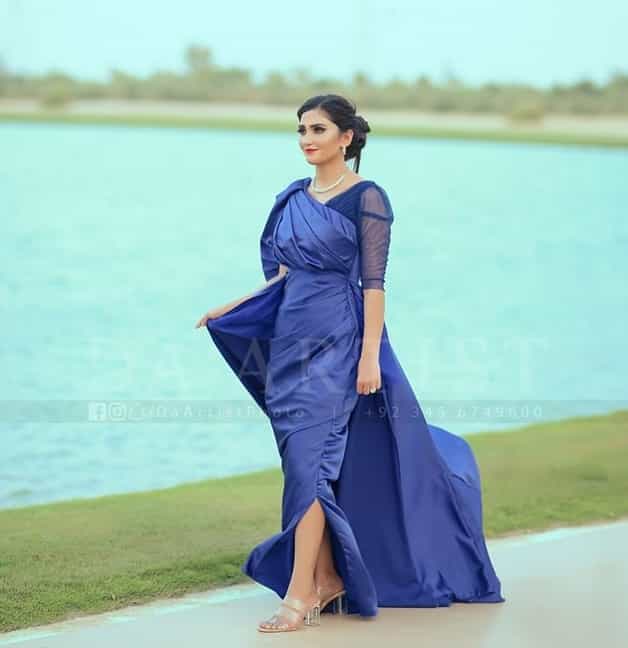 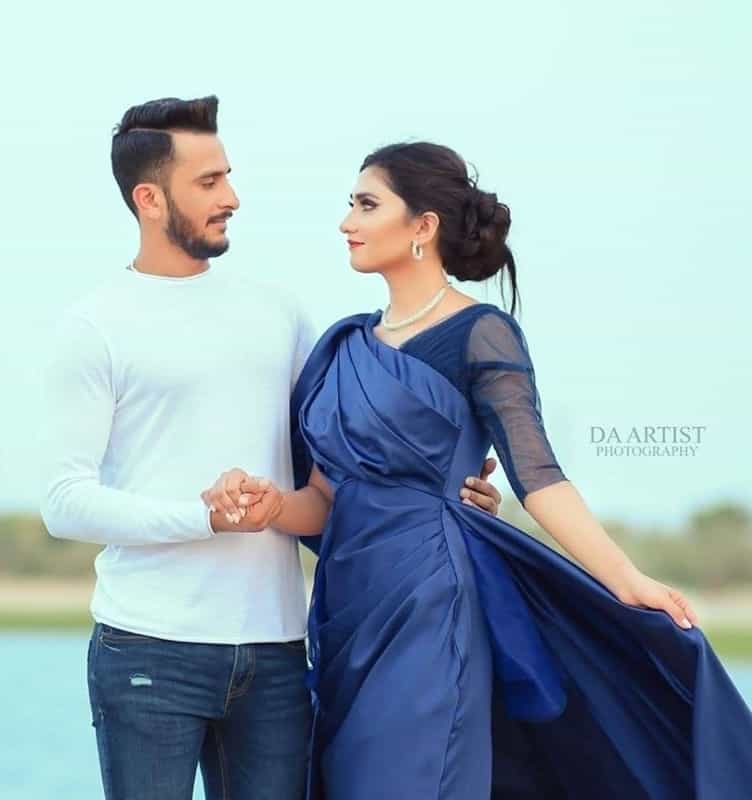 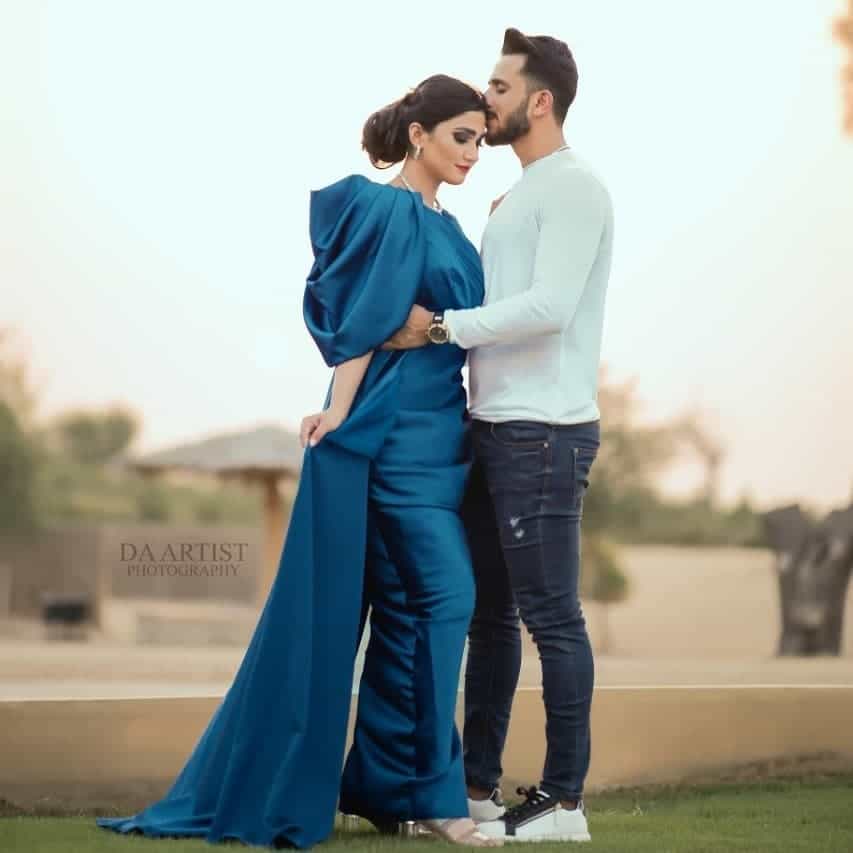 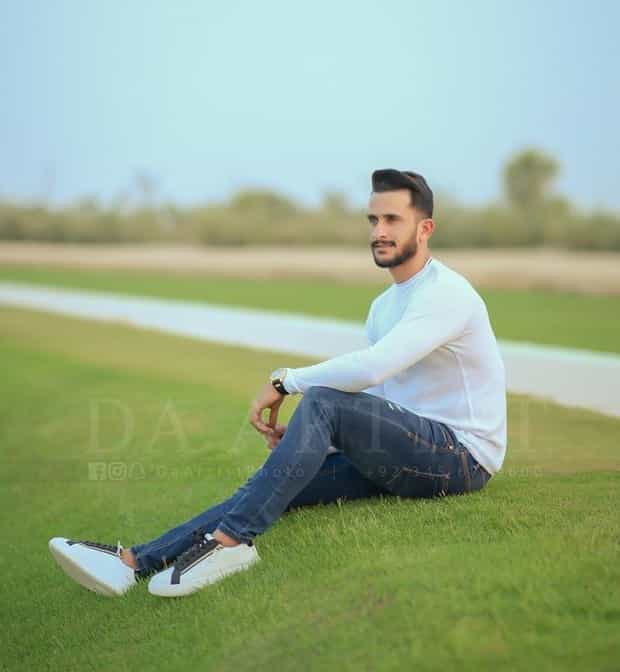 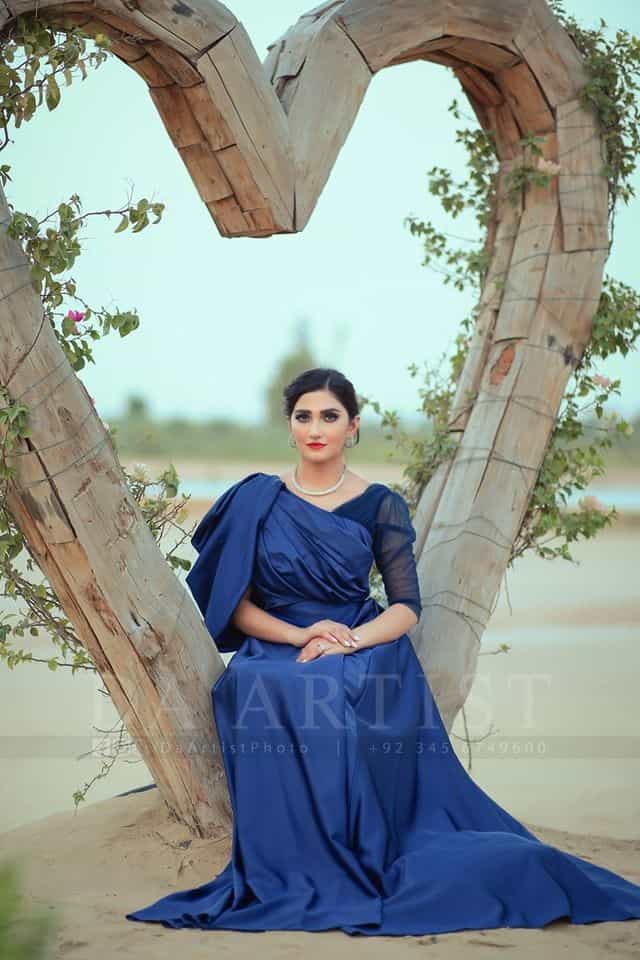 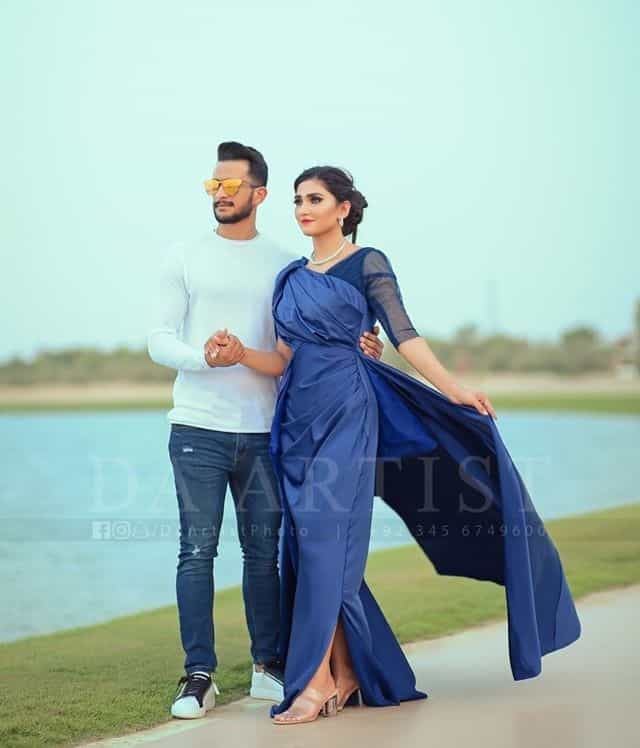 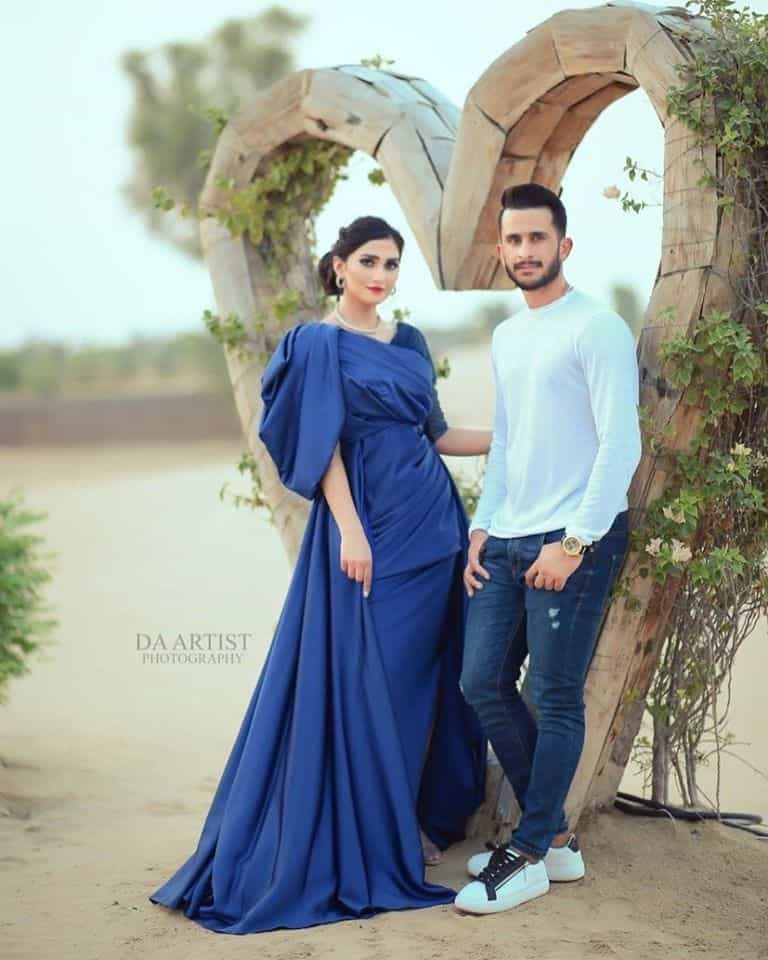 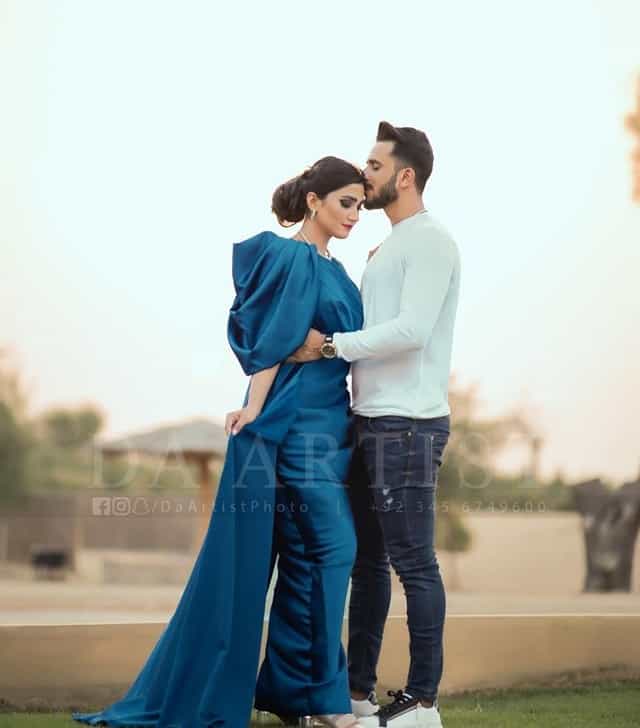 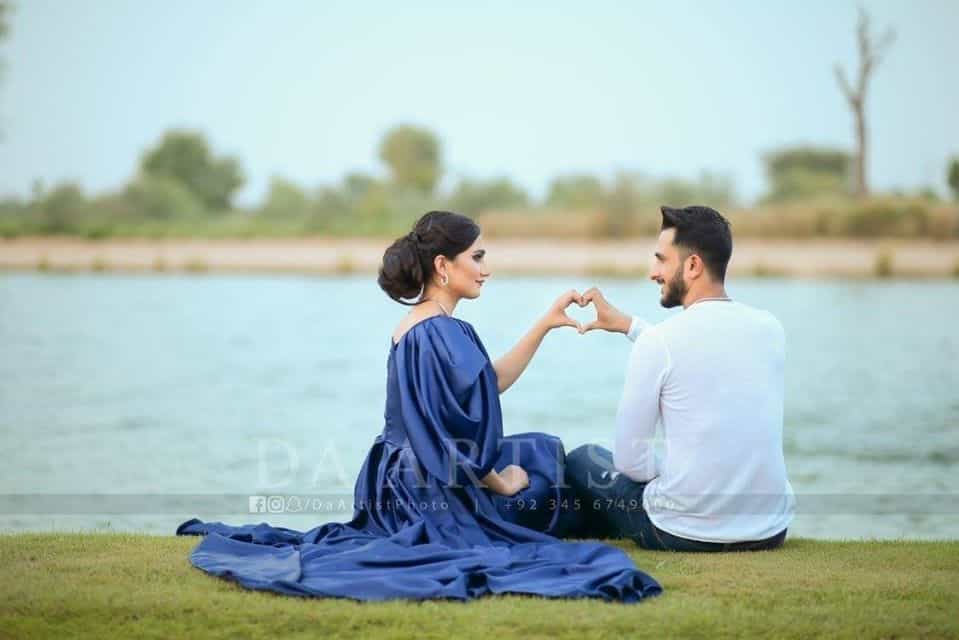